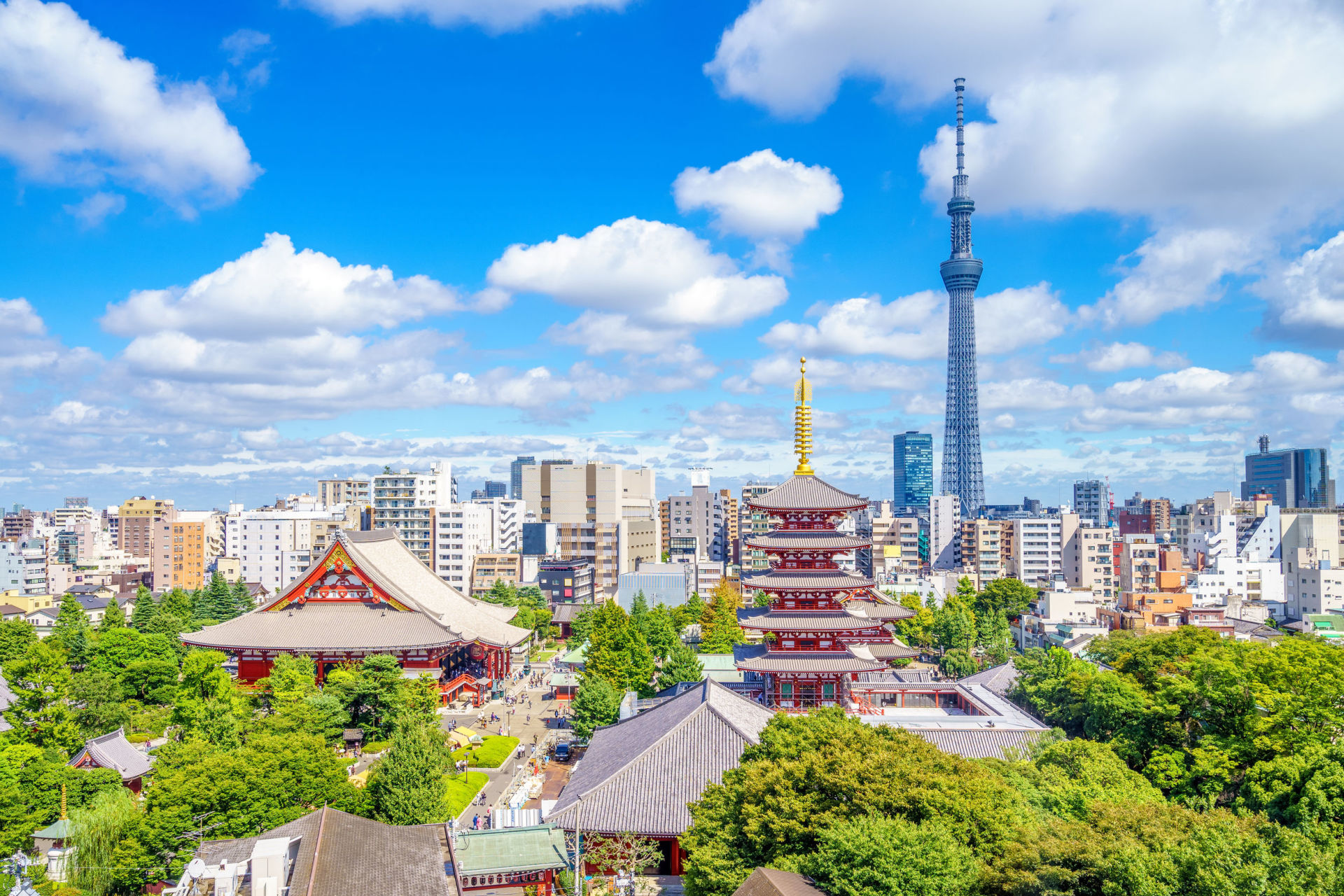 Flavours of South Korea with Tokyo

Originally a small fishing village, Tokyo is now the world's largest metropolitan area and home to some 35 million people. The capital city is synonymous with Japan and perfectly demonstrates the country's juxtaposition of ancient traditions and Zen calm with the hectic madness and love of new technology. Extend your stay in Japan to explore this electric city and experience the passion of Tokyo.

After breakfast, transfer to the airport for your flight to Tokyo, upon arrival transfer to your hotel where the remaining day is spent at leisure.

Your time is free to explore the fascinating city of Tokyo at your leisure.

Transfer to your hotel for your flight back to the UK.

The hotels listed below are provided for guidance only and final confirmation of your accommodation will be sent to you approximately 90 days before you travel
Hotel Sunroute Shinagawa Seaside
3 nights
, Japan
More details

Each passenger is entitled to 23kg of hold luggage. There is also an allowance of one cabin bag not exceeding 25cm x 45cm x 56cm in size and one personal bag not exceeding 45 cm x 36 cm x 20 cm that you can take on the aircraft as hand luggage. Weight restrictions will be finalized on your e-ticket receipt. Should you wish to take additional luggage you will need to pay an additional fee for this at check-in. Heathrow Airport advises that you should arrive at the airport at least three hours prior to your flight time for international departures.

This is a fully escorted tour, meaning that you will be met on arrival by your local guide who will remain with you for the duration of your trip, ensuring that you have first-hand knowledge at all times. Please note: there is no guide for the extension options.

Currency information: The currency in Japan is the Japanese Yen, known as JPY. We recommend that you exchange your currency before you leave the UK.

You will need to take some extra money with you to cover any personal purchases, such as souvenirs, laundry and extra drinks and snacks. Approximately £400 - £500 will be sufficient for the duration of the tour, depending on how much of a bargain-hunter you are!