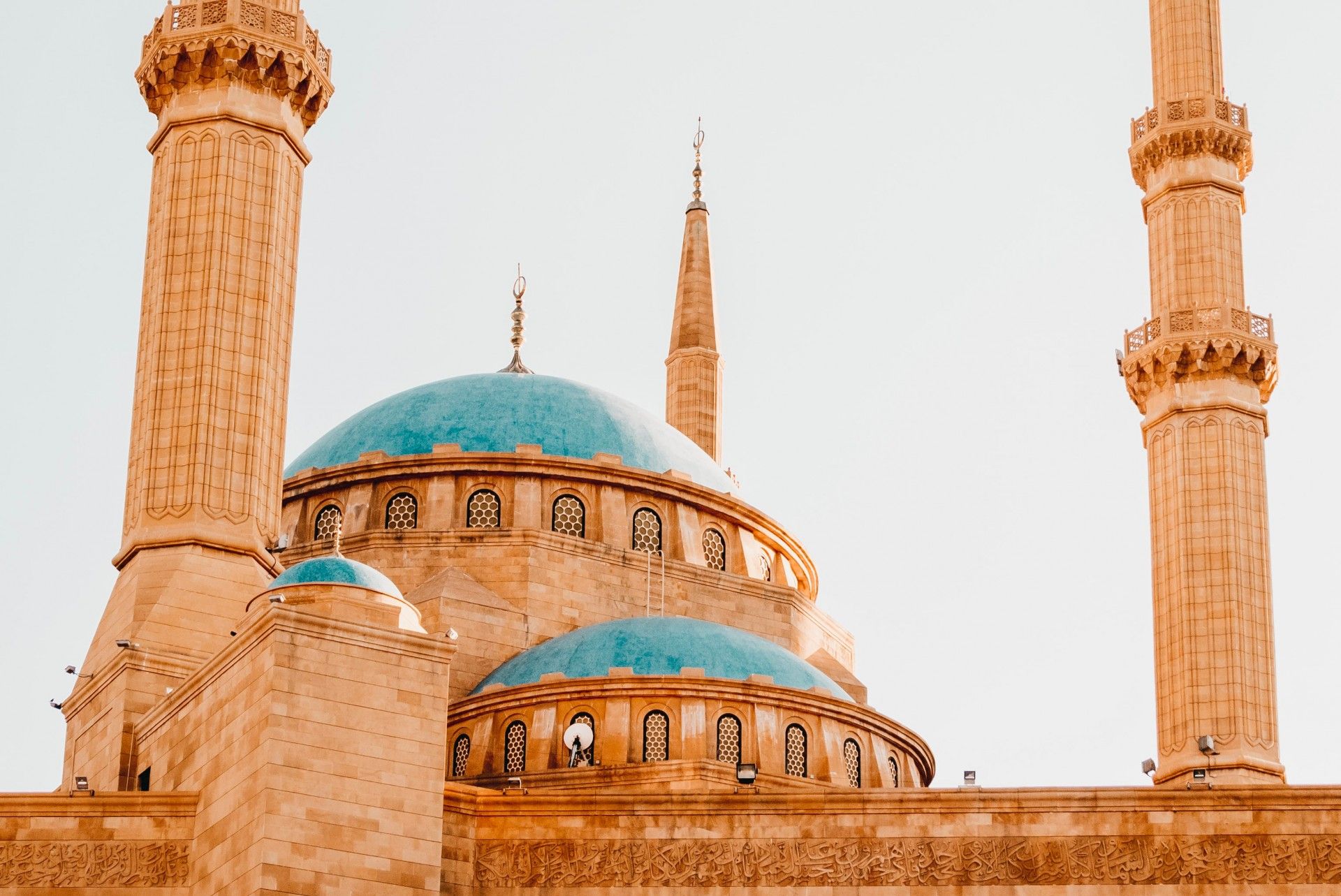 Lebanon may be famous for its history of conflict; however, it is now emerging from years of conflict to reclaim its throne as one of the most mesmerising countries in the Middle East. This country is beaming with culture, beautiful natural locations framed by majestic mountains and is peppered in UNESCO World Heritage Sites, ancient settlements, and enjoys an incredible cuisine. The capital, Beirut, displays an abundance of striking Parisian-style architecture from the French colonial era. The capital, Beirut, displays offers plenty of striking Parisian-style architecture from the French colonial era. Beirut is not just a beautiful city full of historic landmarks and glamourous buildings; it also features jaw dropping coastlines with stunning beach.

Join us on one of our escorted tours to Lebanon for the opportunity to visit some of the stunning UNESCO World Heritage Sites such as Baalbeck and Tyre, tour around Beirut itself and marvel at the stunning Qadisha Valley; another UNESCO-listed site displaying red-roofed villages clinging onto the cliff-sides, rock-cut monasteries and a haven for a wide range of wildlife.

All the hotels chosen for these escorted tours have been personally sourced and inspected by us. We pride ourselves on offering you comfortable, handpicked accommodation in some of the best locations around the world.

All of our English speaking local guides are passionate about their country and will accompany you from the moment you arrive in your destination, throughout your escorted tour and right until your departing flight home.

Where possible we have secured a limited number of places without a single Supplement on each escorted tour. These are strictly subject to availability and once they are all booked a supplement will apply.

All you need to know

Once you have booked your tour, we will send you a comprehensive tour dossier with all your accommodation and flight details, visa requirements and other useful information such as what to pack and luggage allowance.