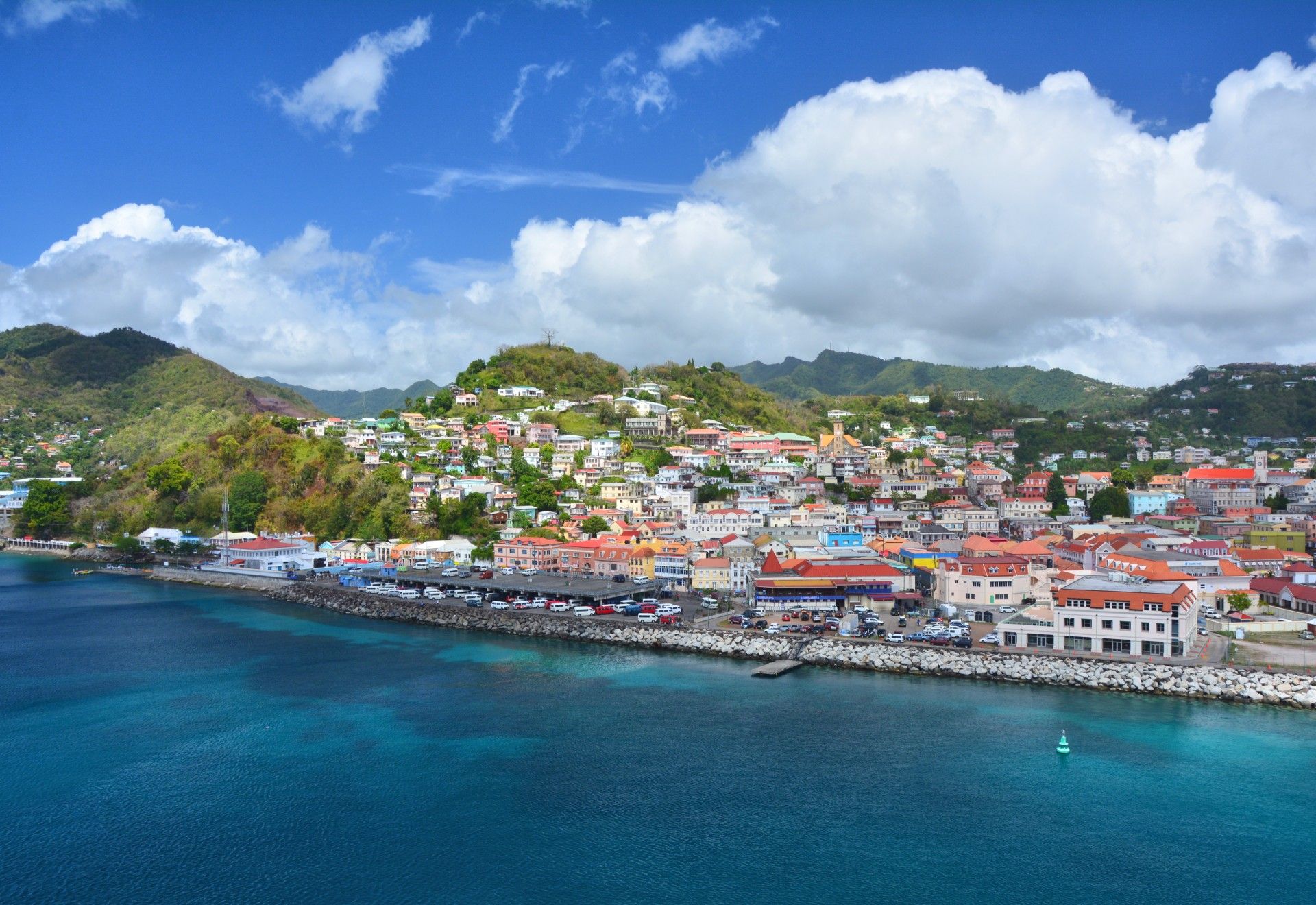 Located at the south end of the island, Morne Rouge is a town in the Saint George Parish and is ideal for a soothing retreat surrounded by snow-white sand. The island of Grenada, in the West Indies of the Caribbean Sea is renowned for its idyllic ribbons of sandy shores, and Morne Rouge is no exception.

For low rainfall and pleasent humidity levels, travelling to Grenada during our wintertime months of January to April will allow you to enjoy the high-season. September and October are the peak of the hurricane season, so these should be avoided, but rainy season spans June to November and you can expect a fair amount of rainfall during these months.

In the same area, a touch of the genuinely extraordinary is on display – well, if you’re willing to go the extra lengths – in the Underwater Sculpture Park of British artist Jason de Caires Taylor.

Morne Rouge is the perfect resort for a relaxing beach holiday. The beach resides in a secluded bay and is largely free from tourism. Shallow, warm and calm waters make this perfect for sun-worshippers, paddlers and swimmers alike. With white sand and tranquil turquoise waters, Morne Rouge Beach has a romantic atmosphere and is a great choice for those looking to unwind.

The main resort area of Grand Anse, and its eponymous beach, has a wide selection of bars, restaurants and water sports.

Gem Beach Resort is more-or-less the only option if sticking to Morne Rouge and its beach, where you’ll find the restaurant facing the shore.

Again, heading to the nearby St George’s and Grand Anse will provide you with the widest selection of options, from waterside eateries and fine dining, to local cuisine being served out of shacks.

While there isn’t much upmarket nightlife that some of the other Caribbean islands tend to showcase, the laid-back nature of Grenada is very much reflected in the local bars and clubs.

Fantazia 2001 Disco is a popular local spot where tourists and residents alike get down.

We once again find ourselves heading to St George’s for a dose of culture, where this picturesque Caribbean town offers up narrow streets eager to be explored on foot, surrounded by charming shops and fetching buildings.

After you’ve escaped the winding paths, colourful fishing boats and Georgian buildings are a great backdrop to a waterside stroll along the Carenage harbour The church found here, St George’s Anglican Church, dates back to 1825.

With so many wrecks and reefs sitting mere meters beneath your feet, it’s little wonder that some of the diving and snorkelling found within the island’s bay is second-to-none. One of the top dive sites, Veronica L, is right on your doorstep at the entrance of St George’s.

Buses, or rather mini-vans, are the standardised way of getting about the island in general, but taxis are also readily available, and you shouldn’t face any issues flagging them down.