With a population of some 24 million, Shanghai is not only the biggest city in China, it is also one of the most populous and prosperous places on the planet. Situated on the delta of the Yangtze River, Shanghai is a beguiling blend of East and West – a metropolis of the past, present and future.

The transformation of Shanghai from an ordinary fishing and textiles town began in 1842 with the Treaty of Nanking, which opened it up to foreign powers. The British, French, Americans, Germans and Russians moved in to develop Shanghai as an international trading post. They built the banks, trading houses and mansions that created Shanghai’s incredible architectural legacy. By the 1920s and 30s, Shanghai had grown into a cosmopolitan commercial and financial centre, known as ‘The Paris of the Orient’.

During the Cultural Revolution of the 1960s and 70s, Shanghai’s fortunes suffered. Its re-birth as the modern miracle we see today began in the early 1990s when it was chosen to spearhead the opening up and modernisation of China. Both the speed of growth and the skyline it has created can only be described as spectacular. The iconic view across the river from the original settlement of Puxi to the new area of Pudong takes you from the past to the present and into the future. Symbolic of the new Shanghai, Pudong is home to some of the world’s tallest buildings and biggest corporations, including the Orient Pearl Tower, the soaring art-deco Jin Mao Tower and the 101-floor World Financial Centre. 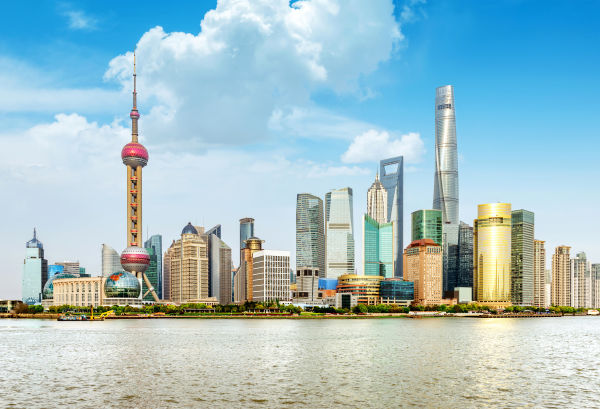 The blend of cultures – east and west… modern and traditional – gives Shanghai a unique glamour and makes it unlike anywhere else in China. To get a sense of the old and the new, a visit to The Bund is essential. This strip alongside the Huangpu river was the old financial centre originally established by the British, French and other foreign powers in the mid-19th Century. It is often referred to as “the museum of buildings”, with an amazing mix of European architectural styles. Nowadays many of the buildings house high-end boutiques, restaurants and bars. A must-do on the Bund is to pass through the revolving door of the former HSBC Shanghai building and see the original ceiling and wall paintings. When it was completed in 1925, the British declared the building to be the most exquisite structure in the eastern hemisphere. Transfer your gaze from the Bund across the river to the modern skyscrapers of Pudong and you have a fascinating contrast between the then and the now.

Talking of views, there’s nothing to beat the World Financial Centre Observatory. Skywalk 100, which is almost half a kilometre from the ground, is a 55-metre-long corridor spanning a gap in the 100th floor of the building. With angled glass walls and a glass floor, Skywalk 100 provides what some have described as an almost hallucinatory experience. Jin Mao Tower is right under your nose and the view extends beyond Zhongshan Park in Puxi across the river. 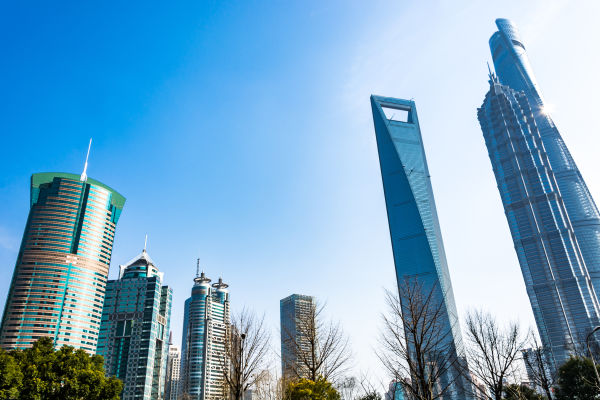 When you’re done with Shanghai’s intoxicating multicultural mix, you may be in need of some retail therapy! Shanghai offers a shopping experience second to none – a true shopper’s paradise. If you’re after luxury goods head for Nanjing Road and Huaihai Road. Or you might prefer the numerous traditional outdoor markets to get a flavour of the old Shanghai.

If you’ve any energy left you’ll love Shanghai’s amazing nightlife. Whether you’re looking for film, theatre, opera or performance art you’ll find something to entertain you. And there are countless night clubs and bars which are open until the sun comes up. This truly is a sleepless city.