The top 10 annual events in Cyprus

Stunning, vibrant flowers, chilled artisan wines, or the scream of a rally engine. There is something for everyone at the colourful and entertaining festivals and events in Cyprus and we have compiled the top ten annual events. You will be spoiled for choice.

This carnival is celebrated across Cyprus and is a very important Cypriot tradition that takes place during the two weeks before the Greek Orthodox Lenten period, this is later than Roman Catholic Easter and is usually in February or March. The first week of this is known as Meat Week and is the last week of eating meat before Easter. The carnival starts on the Thursday of Meat Week and lasts for ten days. Limassol has the largest celebrations with parties and fancy dress and at the start of the carnival there is the parade of king carnival. Some of the highlights of the festivities are the children’s parade which is on the first Sunday, and there are feasts, singing, games, parades, and dancing. The grand parade in Limassol is the peak of the whole festival 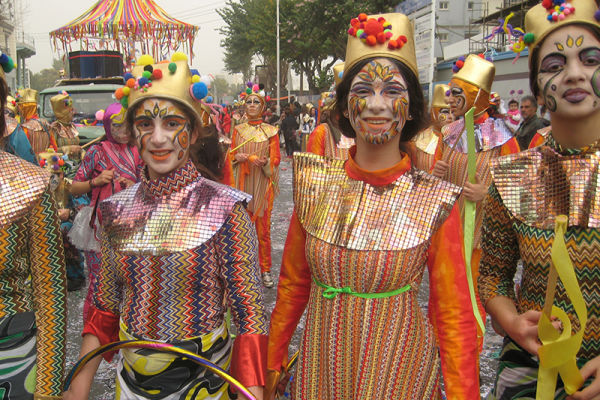 The open air venue at Pafos Medieval Castle is a stunning venue that welcomes worldwide performers to this musical delight. Held a month after the Ancient Greek Drama Festival, the Aphrodite Opera Festival is usually held in September. 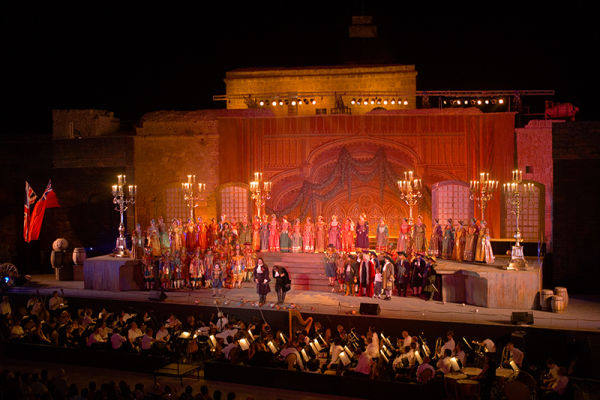 Larnaka and Paphos during May bear witness to beautiful blooms throughout the streets for the Anthestiria. The festival is a celebration of spring and rebirth and date back to the ancient Greek period and ends with a parade of decorated floats that carry flowers to the harbour. 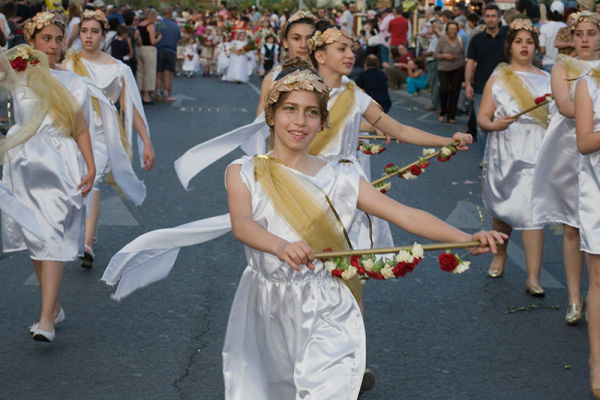 Celebrated in most coastal towns, Kataklysmos is the festival of the flood and a true taste of Cyprus and is the celebration of Noah and The Flood. It also coincides with the Greek Pentecost. It all starts with a ceremony where the priest throws a cross into the sea and a diver retrieves it, the diver then gets a blessing. The most popular events are in Larnaka where the palm tree promenade is turned into a market and in Paphos Kataklysmos is celebrated outside the castle at the harbour with concerts, competitions and water sports. Events in many locations last from between seven and ten days and there is often dancing and music into the late hours.

The stunning cliff top location of the Kourion theatre is the perfect backdrop for the plays of William Shakespeare so if you are a fan of the Bard why not visit Limassol for the annual Shakespearean Nights event. Each year Shakespearean plays are performed at the amphitheatre which overlooks the Mediterranean attracting a large crowd. 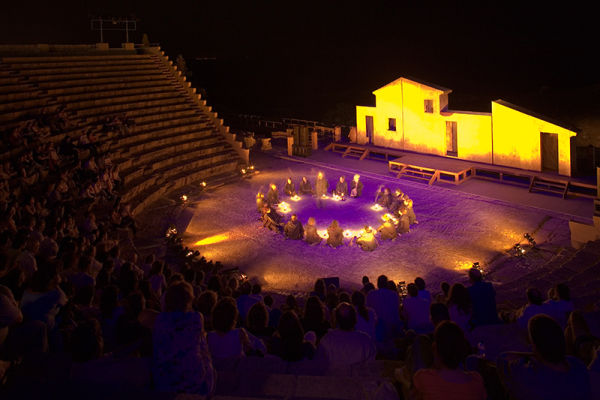 With a focus on professional athletes, October is the time for Lemesia, which is one of the most important sporting events in Cyprus. Established in 1998, the event takes place over ten days and covers many disciplines including karate, boxing, marathon and shooting.

Limassol is the wine capital of Cyprus and has been host to the Wine Festival which is held at the beginning of September and celebrates the long Cypriot tradition of wine making. The event takes place in the municipal gardens along the sea front and lasts for 12 days. There is a small entrance fee but the wine is available for free. So why not try the different local wines and traditional food? You can also see a traditional wine press and there is entertainment with theatrical performances and folk dancing. 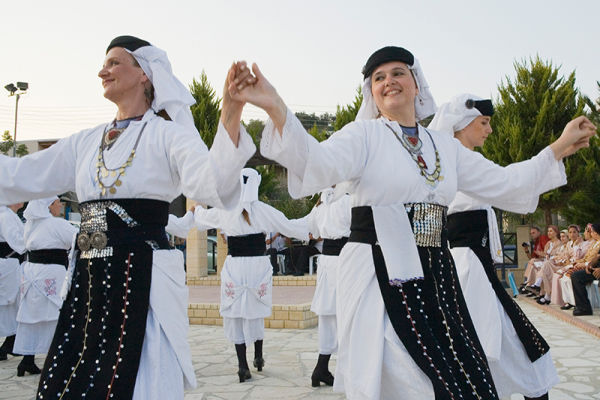 Held in September and October 2014 sees the Kypria International Festival between the 3rd September and 8th of October and is a cultural jewel in Cyprus’ crown. It hosts a wide range of entertainments from artists and ballet through to film directors and music. Past participants have included the Oxford Symphonic Orchestra (UK), Jaoquí Cortés and Complexions New York Contemporary ballet. This year’s programme includes the St Petersburg Theatre, Russian Ballet.

Every year since 1970 Limassol and the Troodos Mountains have enjoyed the screaming engines of a spectacular rally competition. This year the rally is taking place between 19th to the 21st September. The route is divided into different sections, ‘road sections’ and ‘special stages.’ The event is part of the Middle East Rally Championship and between 2000 and 2006 it was part of the World Rally Championship. 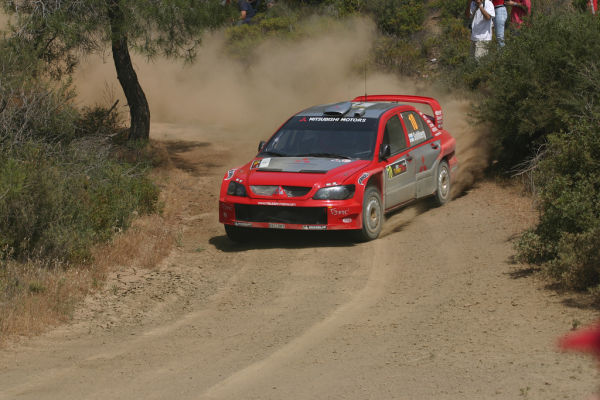 Usually held in August the 2014 Beer festival is on the 1, 2, 3rd August so you will have to get there quick to get there this year. The entrance is free and you can sample both local and imported beers with DJs and other entertainments. See you at the Molos Waterfront for a cold one.

Since 2003 the Rialto Theatre in Limassol has been home to the annual festival of chamber and solo music. At previous events many artists have taken part from around the world including musicians from Argentina, Brazil, Switzerland and Chile. The focus of the festival is to introduce people to classical music, particularly young people.