Top things to do in Paphos

Paphos is a truly wonderful city, which is famed for great food, ancient mythology and astonishing beaches, all set under the warmth of the eastern Mediterranean sun. As though these features alone weren’t temptation enough to take a visit, there are also two large UNESCO World Heritage Sites in Paphos, containing a huge number of fascinating, historically important and wonderfully maintained sites. With so much there to be discovered, we’ve compiled a list of a few of the very best things to see and do in Paphos.

This impressive structure, perched on the edge of Paphos harbour, has a fascinating history and is one of the city’s most recognisable sites. The square just outside the fortress hosts events throughout the year, including – most notably – the staging of operas at the time of the Paphos Aphrodite Festival. Originally a Byzantine fort, Paphos Castle was rebuilt in the 13th century by the Lusignans after it was destroyed by an earthquake in 1922, then dismantled, and finally rebuilt again by the Ottomans in the 16th century. The site has had a number of surprising uses through time, including containing salt during the times of British rule, as well as holding prisoners and as a strategic position for the defence of Paphos. 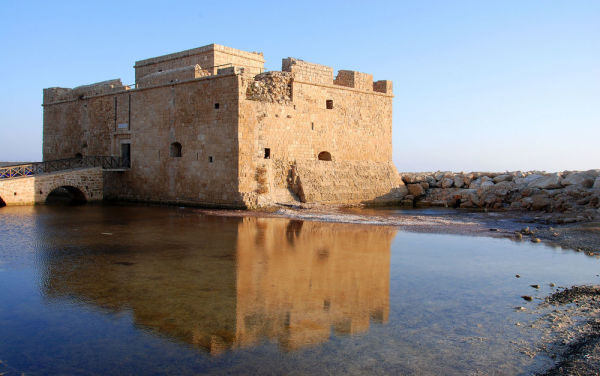 Protected since 1980 as a UNESCO World Heritage Site, Kato Paphos is made up of a series of monuments from prehistoric times through to the middle ages, which are spread over a large area. Perhaps the most celebrated of these monuments are the astonishingly preserved mosaic floors in four Roman Villas, which are counted amongst the best in the world. The limestone Ancient Odeon is also a magnificent open-air site, as well as the Asklepieion – dedicated to the god of medicine – and the Tombs of the Kings, which are burial grounds carved from solid rock. 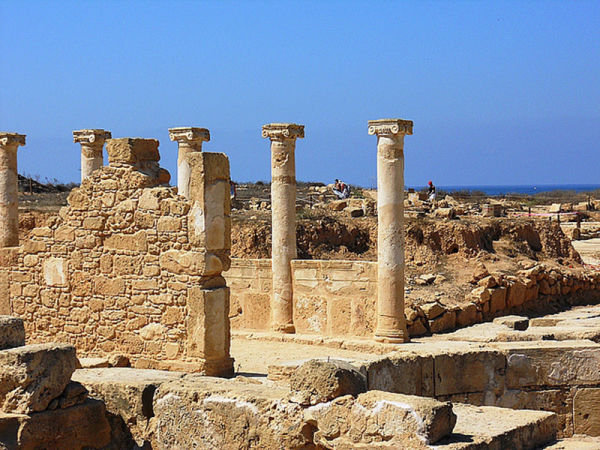 Coral Bay is one of the sandiest beaches around Paphos, and is a great place to enjoy a dip in crystal clear Mediterranean water under the hot Cypriot sun. The sand of this horseshoe shaped cove slopes gently into the sea, which is perfect for safe leisurely swimming, having been awarded prestigious Blue Flag status. There are a number of eateries and restaurants within close range of this beach, which is a short drive or bus journey from Paphos. 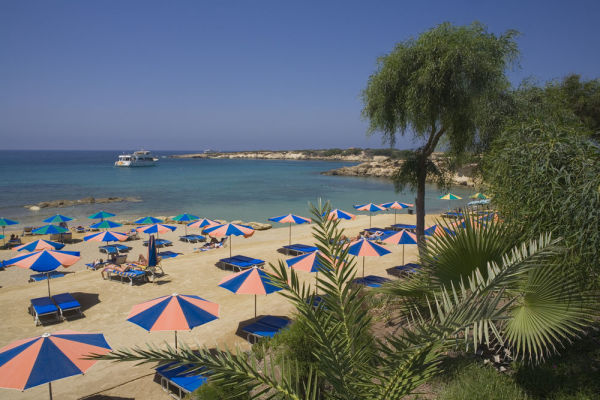 Petra tou Romiou, also known as Aphrodite’s Rock, is a fascinating rock formation off the coast of Paphos. This spot is said to be the place where Aphrodite - the Greek goddess of love, beauty and fertility - rose from the sea foam and was carried by the tide to shore. The whole area around Aphrodite’s Rock is striking, with the main attraction, the largest rock protruding from the ocean, surrounded by pebbly beaches and forming a wonderful view over the Mediterranean Sea. 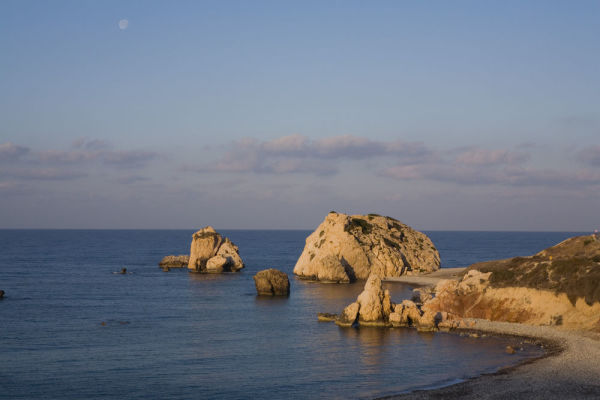 A series of fascinating relics to the story of Aphrodite can be found in the village of Kouklia, around a 20 minute drive from Paphos. The Sanctuary of Aphrodite features a small museum, as well as many relics from the once-sacred pilgrimage site. The area has been inhabited since the Neolithic period, and is UNESCO protected due to its age, coupled with its links to the story of Aphrodite, which has inspired countless works of art, poetry and literature throughout time. 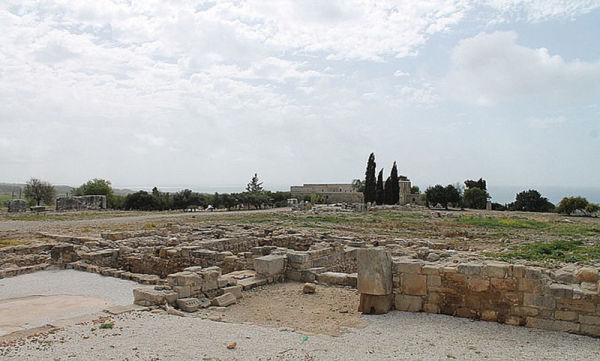 This church was built over the ruins of Cyprus’ largest Byzantine basilica and is both an area of great historical significance and a still-functioning spiritual centre. St. Paul’s Pillar is within the compound, and said to be where the holy man was first flogged for his beliefs, then later converted the Roman governor Sergius Paulus to Christianity. You’ll find fascinating mosaics at this site, as well as surviving columns and relics, all of which are easily visible from a raised walkway. 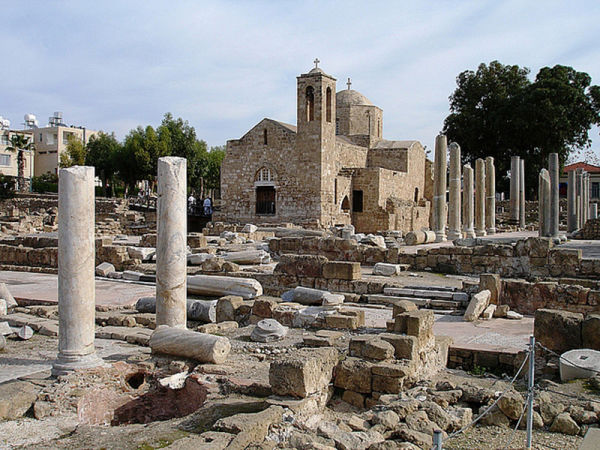 This monastery is a peaceful and tranquil site, surrounded by pleasant flowers and offering wonderful views of the green hills it overlooks. Built in the 12th century by monk Ignatious - and restored in the 18th century - Chrysoroyiatissa monastery is dedicated to the Cypriot ‘Lady of the Golden Pomegranate’. Visiting this site is a charming and serene experience, where you’ll find a series of frescoes, an old winery, some magnificent views and a collection of important Byzantine relics. 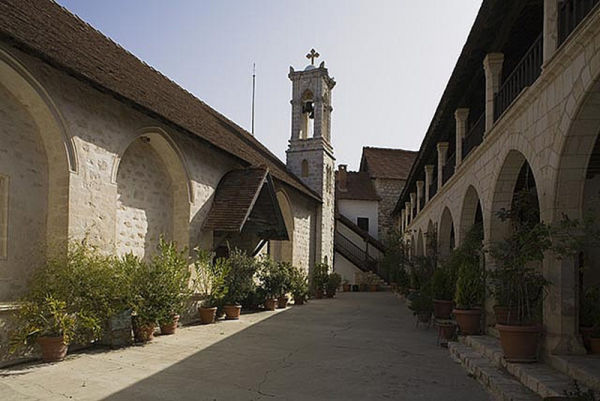 Cyprus is well known for its rich and fascinating history, and the wonderful coastal city of Paphos certainly has more than its share of treasures from the Mediterranean island’s prestigious past. This post has covered just a few of the many wonderful places that you could discover in and around Paphos, and you’ll find far more in the way of beaches, restaurants, bars and history with a little exploring. So why not go ahead and book your holiday to Paphos now, there really is so much to discover.