Wine production became prevalent in Cyprus after the decline of communism, and in recent decades, the island has grown to include over 40 boutique wine producers. Most of these are family run, with owners who are incredibly welcoming to guests looking to sample the indigenous grape varieties on offer.

Seeing as the amount of wine being produced in Cyprus averages about 50,000 bottles per winery, it’s not at all common to see Cypriot wine on the UK’s supermarket shelves. However, this is set to change into the future as more and more people are discovering the quality and flavour of these home-grown specialities when in Cyprus, and longing to enjoy them for themselves back home. 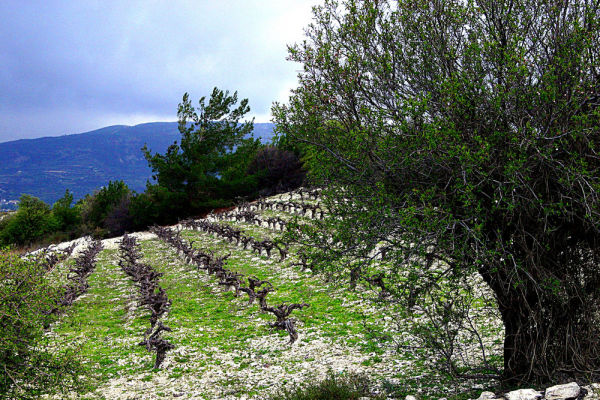 The history of wine in Cyprus

Although you might not initially think of Cyprus as being historically important to the story of wine, the drink’s production actually goes back a very, very long time, and may in fact represent one of the world’s earliest examples of the craft.

Recent excavations have unearthed evidence that suggests that the small island has been in the wine-making business for some 6000 years. Items such as jugs and pots that show clear signs of having been used in making wine (some even containing grape pips) have been found in the villages of both Pyrgos and Erimi.

Many of Cyprus’ archaeological museums feature artworks and ancient mosaics depicting Dionysus (Baccus) - the Greek god of wine - as well as countless examples of wine-related equipment. You will also find very old wine presses in villages such as Omodos and Lania. This all amounts to tangible proof of viticulture being practiced throughout the centuries in Cyprus.

This cultural heritage is actually the oldest in the entire Mediterranean basin, and has led some to believe that Cyprus actually started the spread of winemaking to other European countries such as France, Italy and Greece. 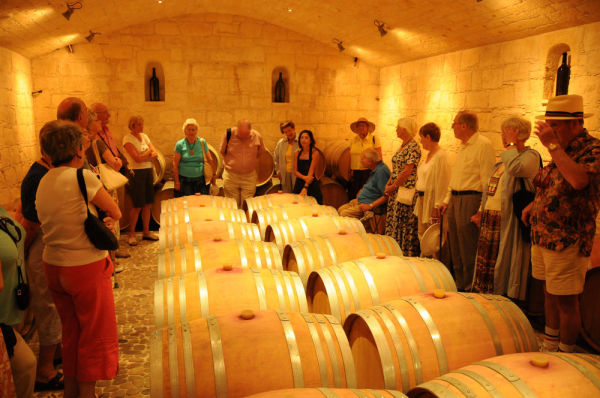 In the 70s and 80s, wine production throughout Cyprus was limited to four major companies that sourced grapes from all over the island. These companies made predominantly mass-produced, low-quality, blended wines that were marketed for eastern European countries.

During the 90s, however, efforts were made to implement quality control measures, and support was given to smaller, regional wineries. The first of which was Chrysoroyiatissa Monastery in Paphos, whose Monte Roya wine became synonymous with Cyprus, and of established good practices for wine production.

Since then, more than 40 regional wineries have grown, producing a wide range of diversified and characteristic wines. Luckily for wine enthusiasts, a trip to Cyprus these days means the opportunity to sample these fine wines for yourself. With a little planning, you can incorporate visits to a number of established wineries, where you can sample the fantastic produce that’s available, as well as enjoying the incredible views of the surrounding landscape. 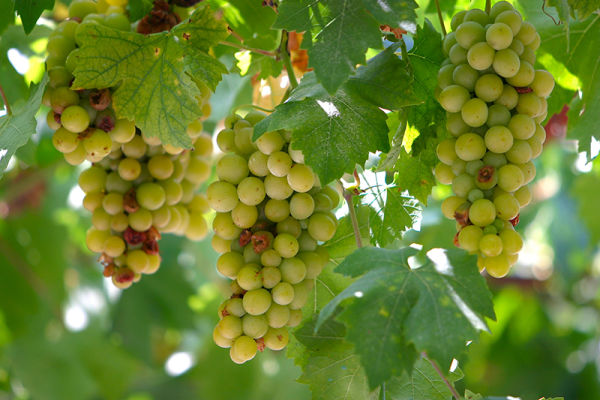 Studies have shown that the local grape varieties are some of the world’s oldest, but as shifting fashions in taste have evolved throughout the years, Cyprus has at times been forced to adapt its wine to the wider world. Foreign varieties such as Chardonnay, Grenache, Semillon and Cabernet Sauvignon have been introduced in the last 20 years or so, and are often used for blending with the local grapes.

However, the Cyprus wine industry has in recent years grown in confidence, and wineries are working hard to deliver a local product that not only stands up to the rest of the world – but in many ways surpasses it.

The local grape varieties are why we should be paying more attention to wine from Cyprus. The Xynisteri grape produces a white wine that overflows with the taste of fresh green apples, plump apricots and sweet peach, whilst Maratheftiko - the red grape variety - has flavours of deep red fruits that are lightly softened by the floral notes of roses and violets. 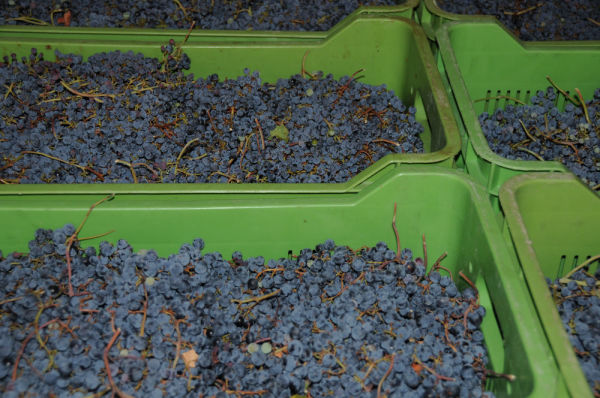 Throughout Cyprus there are established wineries that welcome guests to try the fine wine that’s available, and with a little planning you can visit a number of them in a particular region in order to truly get a feel for them.

In the Paphos region, in towns such as Vouni Panagias, you can sample wine made with the Mavro grape, which benefits from the high altitude and mild climate to make succulent dark rosé. The best place to try wine made from Xynisteri is along the western shore in towns such as Ineia, Pano, Drouseia and Kathikas. 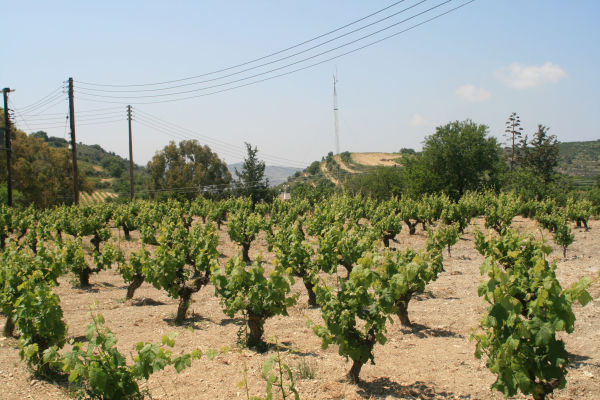 In the Troodos Mountains in central Cyprus there are a number of wineries that produce some unique and unbelievably flavoursome wines. In the foothills of Troodos is Koilani Village, a long-established winemaking family run a winery called Ayia Mavri. Here you can sample the exquisite Mosxato Nostimon Imar (“sweet day of return”) oak-matured wine, which is made from Xynisteri grapes and is sweet and light.

Elsewhere in the Troodos is the Kyperounda Winery, which makes the amber-coloured desert wine called Commandaria. This is hoped to one day rival port as an after dinner digestif, and tastes of honey, walnuts and dried fruit; it goes exceptionally well with cheese.

Cypriot wine is there to be discovered, and if you’re enthusiastic about wine then a visit to one (or more) of the island’s wineries is an absolute must. You’ll be amazed at the quality and range of wine available, as well as the warmth of the owners and workers, who are more than happy to talk you through their work, as well as let you try the wine itself.