Showcasing some of the best international talent, from a range of genres spanning cutting-edge jazz to flamenco fusion and from vocal to Latin jazz, this event is truly unique. Anyone with a passion for jazz or who are curious to try something new should definitely give this a festival a look.

The festival is held at Ta’ Liesse on the Valletta waterfront, a unique location with outstanding views of the Grand Harbour. The walled city of Valletta is a treasure-trove of history and culture, backed up by its UNESCO world heritage status. 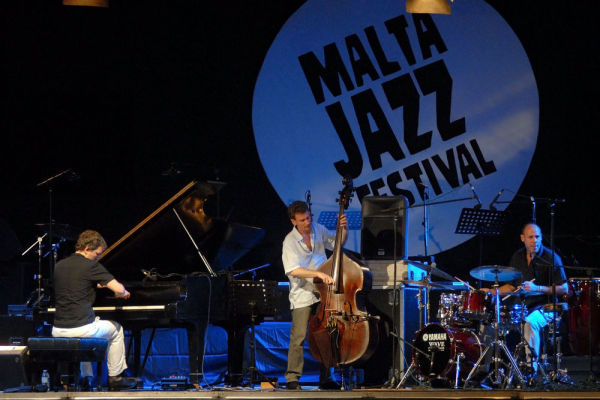 With a successful career spanning 3 decades Al di Meola, is well respected as one of the most influential Jazz guitarists to date. His blend of Latin influenced Jazz fusion has made him incredibly popular. He has also collaborated with other notable musicians including Stanley Clarke and Jan Hammer.

Al di Meola will be joining forces with the noted pianist Gonzalo Rubalcaba, previous winner of a Latin Grammy for his performance on the 19th July which promises to be one of the festival highlights. 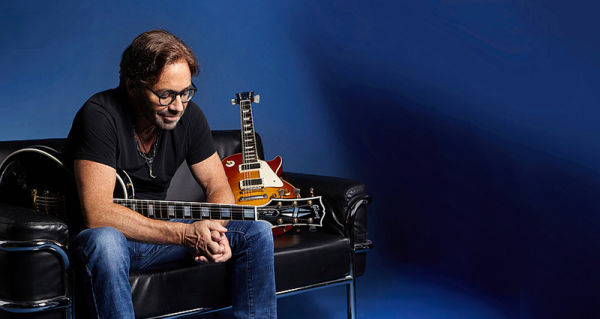 A Grammy award winning jazz drummer, Terri Lyne Carrington has played with many of the legends of jazz in a career which has spanned over 25 years. Her ensemble ‘The Mosaic Project’ consists of some of the world’s top female musicians and features for this performance the vocals of 4 times Grammy award winner Dianne Reeves. Make sure you don’t miss this performance on Friday 20th July.

Starting in progressive rock, moved onto jazz in the 1980s, during his childhood he was brought up listening to traditional flamenco music and is renowned for blending the sounds of flamenco and jazz together in a mesmerising style. His Flamenco Sketches is his own interpretation of the music of Jazz luminary Miles Davis, is not to be missed on 21st July. 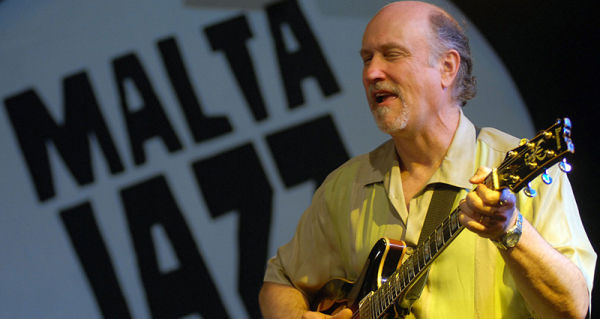 To find out more about the festival and to book tickets to the events visit the official website here. To find out how to book a trip to coincide with the Malta Jazz Festival in July visit our Malta holidays pages or give us a call to book a trip for this summer or to make sure you’re there for next year.