You feel a drop land on your cheek as you wander the streets of Malta, looking around, you take a step into the nearest shelter and find yourself in a beautiful cathedral, a creepy dungeon or a baroque theatre. The rainfall in Malta is quite low but whatever your preference the weather doesn’t need to affect your holiday. If you do find yourself in a shower there’s no need to struggle for things to do because we’ve put together a list of the top ten rain checks in Malta, and, of course, they are also great when the sun is shining too.

Where better to shelter from a shower than this magnificent baroque structure? Built between 1573 and 1578 the exterior looks imposing and plain, but just take a walk inside and you will be greeted by the sight of ornamental gold and paintings. You can even see the works of Caravaggio and some delightfully ornate 16th century illuminated manuscripts in the cathedral museum.

If spending is your thing then look no further. While it pours outside you can wander the warmth of the undercover mall. There are a range of shops on offer from higher end through to more value shops, so there is something to suit all budgets. Open from 9:30am until 7:30pm Monday to Saturday you can pick up some new threads, get a bite to eat and window shop till you drop through five floors of stores.

This is a fantastic example of early Christianity in Malta and it can be found on the outskirts of Mdina, which was the Roman capital of Melite. The catacombs are a series of underground Roman cemeteries and are a large and important archaeological site that was used by the Romans until the 4th century AD. You can explore the cool, dark chambers and take a walk through the past. Make sure to take a look at the beautiful grotto while you are there. 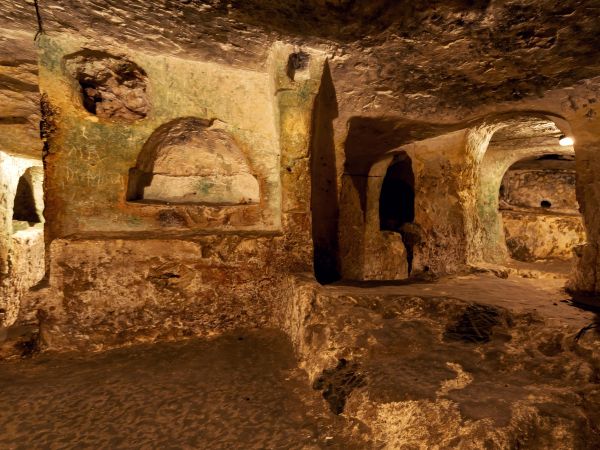 If you have an interest in the history of crime and punishment in Malta then look no further. You can hide from the rain in this interesting, inexpensive museum that shows the terrible history of torture and inquisition in the medieval period. Fascinating but not suitable for younger children.

Restorers have been working hard to return this theatre to its former glory, and the interior really is stunning with ornate baroque carvings. There is also a courtyard that is often used for literary gatherings. As the second oldest theatre in Europe the building was opened in 1732 and if you want to spend a day here you can take a guided tour of the theatre, including the theatre museum and then, of course, why not watch a show? 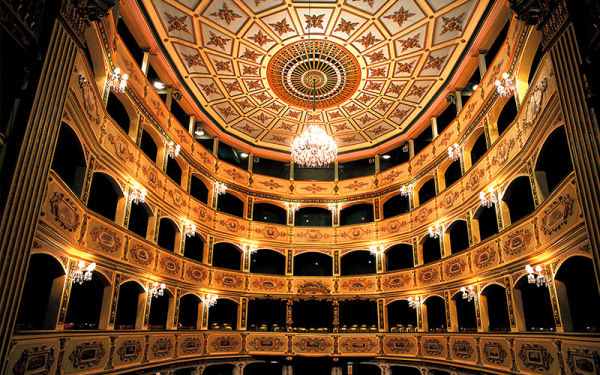 Located in Valletta the Malta Toy Museum is a great way to spend a rainy day. Of course children can enjoy this quaint museum but it is more suited to adults who want to take a trip down memory lane, with toys collected from the 1950s onwards including Matchbox cars, trains and dolls.

Housed in Qawra this is another great trip down memory lane. With over 100 classic cars to view including the 1956 Ford Thunderbird and the 1957 Austin Healey. There is also an array of jaguars, Fiats and Mercedes shown alongside motorbikes, jukeboxes, radios, fashion, model car collections and a cinema. Why not spend a nostalgic day with the gorgeous machines of the past. 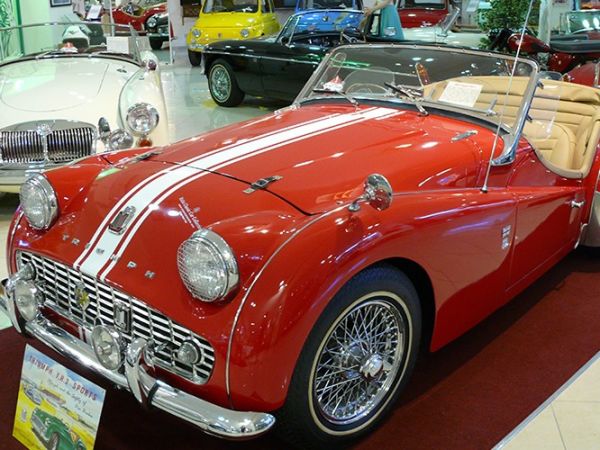