If you’re looking to combine that amazing festival feeling with a stunning holiday location, it’s hard to look past the amazing Maltese Isle of MTV event, the festivities will begin on the 28th of June. This unmissable music festival has featured some of the world’s top performers in recent years, and to top it all off, it’s completely free! 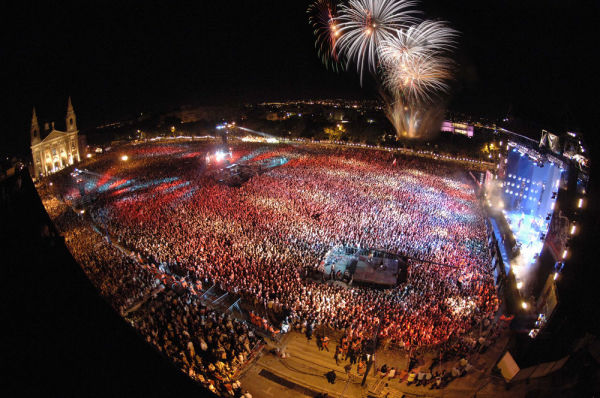 After some hugely successful editions, the Isle of MTV festival has become well established as one of the biggest events on the music festival calendar. Nowhere else will you be able to combine amazing Maltese weather, scenery and atmosphere with seeing some of the best performers from around the globe. The previous line ups at this event have been staggering, featuring the likes of Lady Gaga, the Black Eyed Peas, N*E*R*D, Akon, Snoop Dogg and Dizzee Rascal, amongst many, many more! Maybe it’s the crystal clear waters, beautiful cliffs and vibrant history, or just the relaxing atmosphere and feel of Malta, there’s certainly been something luring top musicians to the Mediterranean paradise over the last few summers!

With Martin Garrix, Jess Glynne and Jason Derulo already confirmed as performing this July - as well as more artists yet to be announced - it’s shaping up to be one of the best years ever! Visitors to the Isle of MTV festival have topped 50,000 over the past few years, so you can ensure that it’ll be a party like no other! 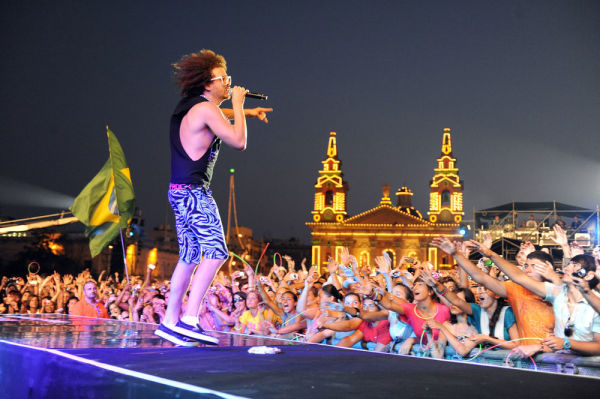 When the music stops

You’ll also find that Floriana is located ideally just outside Malta’s capital, the World Heritage City of Valletta, so why not combine the Isle of MTV festival with a visit? Valletta is known as The Fortress City, and is crammed with history and character. It was built by the Knights of the Order of St John from 1566, and is home to several impressive Auberges which were built for these knights. There are also palaces in Valletta which still function to this day, such as Casa Roca Piccola, whilst the impressive waterfront is also well worth a visit. Valletta is a calm, elegant and pleasant place, and the narrow, peaceful streets provide a great chance to relax after the excitement of the festival.

Aside from Malta’s cities, the scenery all around it is breath-taking, whilst the islands of Gozo and Comino next door are equally astonishing. The coast of Malta is perfect for diving, kayaking, swimming and climbing, whilst the small island nation is also a favourite for hikers. If you’re into your water-sports, walking or climbing, Malta is sure to be the place for you. 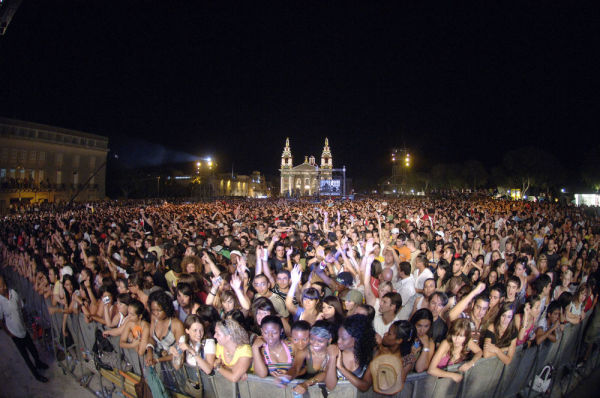 Wherever you’re staying in Malta around the time of the festival, the organisers have advised that you use public transport to get there, this way you’ll avoid getting stuck in the likely congestion. There will be extra buses on the island to cope with festival goers.

The Isle of MTV festival is certainly not your typical music festival. As well as seeing some of the world’s top performers and getting that amazing festival feeling, you’ll be able to enjoy Malta’s amazing scenery and experience the majesty of Valletta. So clear out your calendar in the first couple of weeks of July, find a hotel around Valletta and prepare for the festival experience of a lifetime! 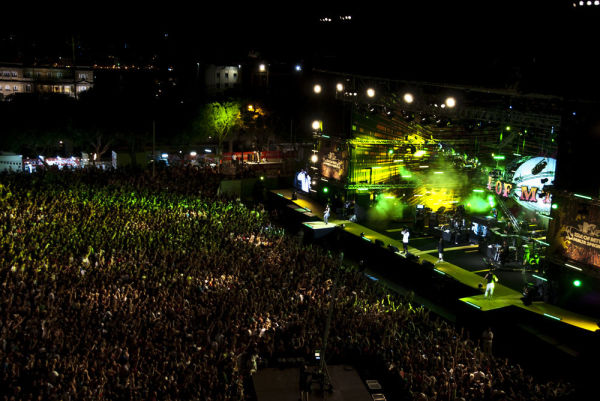