The coolness brushes your skin as you wander through the serene subterranean Neolithic temples; a riot of gold and colour greats you as you enter the theatre; and you stop marvel at the vastness of a church dome that defies belief. Welcome to the architecture of Malta. 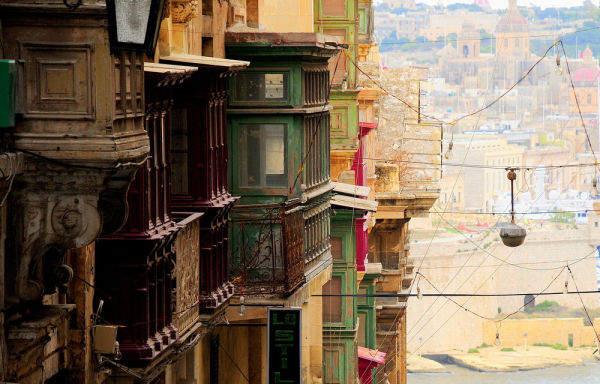 Some of the earliest examples of architecture in the world are located in Malta. The ancient stone temples, which can be found all over the country, are, in many cases, older than the pyramids in Egypt and Stonehenge in England. There are eleven Neolithic sites in total throughout Malta and seven of these are UNESCO World Heritage sites, so whilst you might not visit these structures for their aesthetics, you will be astounded by their age and size. There are examples of many prehistoric architectural techniques with temples both above and underground. Two complexes in particular are notable for their architectural and historical importance, the Hypogeum of Ä¦al Saflieni is a fascinating example of megalithic subterranean architecture and is a sight to behold. Another notable prehistoric structure is the Ggantija, which was so large that the local folklore claims the temples to have been built by a giantess. 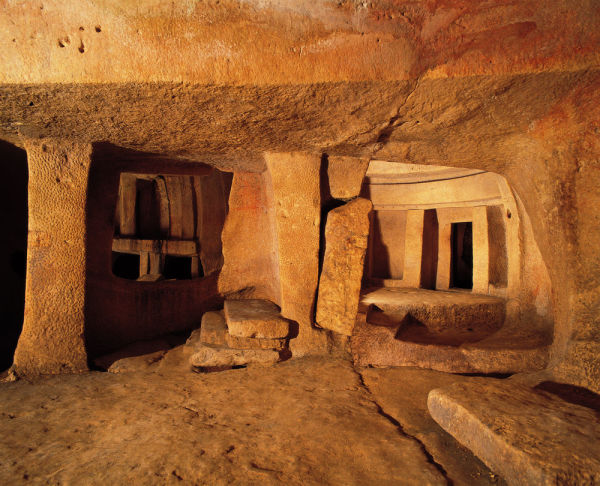 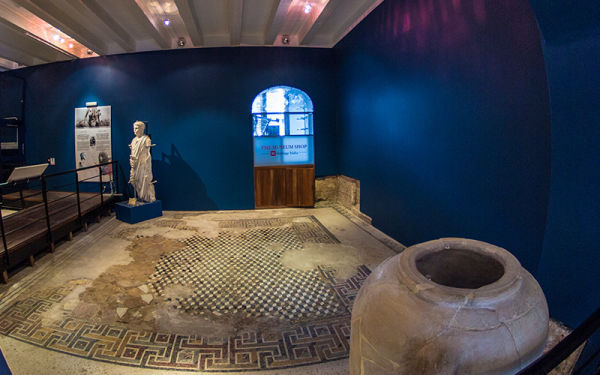 A lot of medieval architecture was destroyed in the earthquake of 1693, but there are still elements visible in the countryside chapels of Malta as well as the Norman style windows and doors around the cities. During the reconstruction the prevailing style was Baroque and this had an enduring impact on the architecture of Malta, particularly in Valletta where the use of opulent colours and large scale frescos, common to the Baroque period, can be seen freely used. The Manoel Theatre is a wonderful example of the Baroque style and has been voted as one of the most beautiful theatres in the world; it is a working theatre that is a Baroque delight. The other must see of Baroque architecture is St Paul’s Co-Cathedral in Valletta, the relatively sedate external building hides a Baroque treat of marble, gold and other ornamental delights including paintings by none other than Caravaggio. 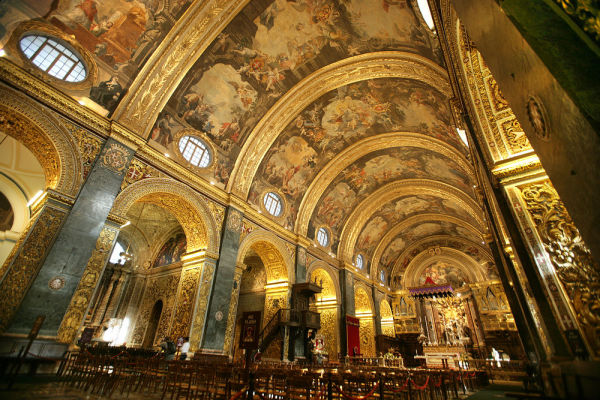 During the British period Malta saw a huge rise in British classicism in architecture and Malta’s natural limestone was the perfect material for this style. Many familial homes started adopting Victorian style bay windows and there are still examples seen today. One of the most striking examples of the neoclassical Victorian influence in Malta is the Rotunda of Mosta, which can be found in Rotunda Square in Mosta. Its construction was based around the design of the Pantheon in Rome and is unlike many of the other churches in Malta. The fourth largest unsupported dome in the world this Roman Catholic church is a fantastic neoclassical delight. 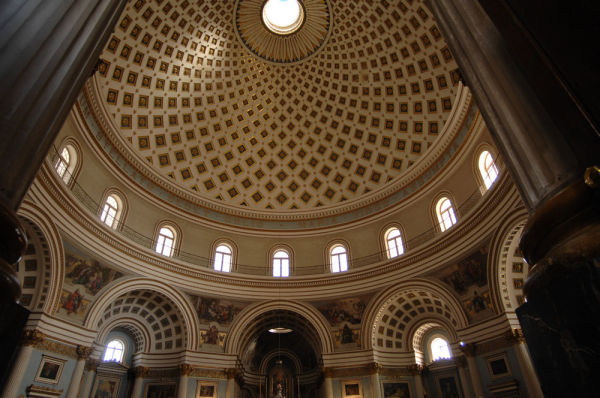