When visiting any country on holiday it is always good to have an idea of the local customs to ensure that you are not embarrassed or accidentally rude to the locals. Knowing a bit about the culture also means that you can make sure that you don’t miss out on any of the local flavour that could take your trip from great to truly eye opening.

Get to know the rhythm of the island

Malta, as with all countries, has a wide variety of customs particular to the culture of the people and one of the most important things to remember is that Malta is a deeply religious country. Catholicism is a way of life with a huge proportion of the population attending Mass every Sunday. In fact, Malta is so devoutly religious that it is still frowned upon if people don’t go to Sunday Mass, particularly among the older generation. What’s more it is illegal to divorce in Malta because of the effect that the strict religious culture has on law-making in the land. However, the Maltese are a generally hospitable people and tourists are welcome but it would be wise to note the conservative nature of the country and judge your behaviour with this in mind. For example, do not try to enter a church without covering your arms and legs as this is considered offensive and you will not be allowed to enter any religious building without covering up. This said, there has been a rise in a more modern approach to life in line with the rise in access to technology and the younger generation are becoming less conservative but it is still best to err on the side of caution and respect the Catholic culture of the country. 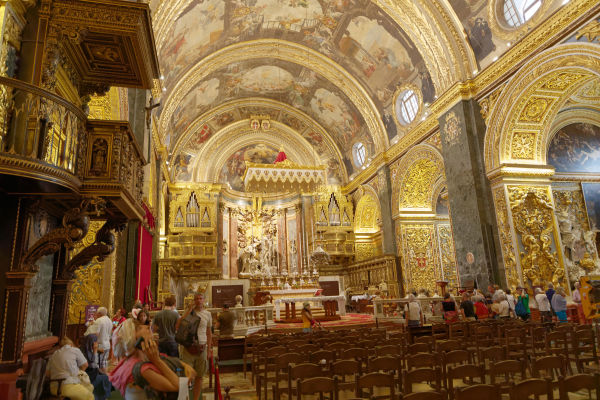 Get to know the people

One thing you will probably notice when you arrive in Malta is how loud the people are! Conversations in Malta are lively affairs with the love of a good, passionate debate about politics or football ready to raise its head at any moment. It is all in good fun though and the banter and tribalism over football and politics is a way of life. However, as a traveller it might be wise to avoid talking politics as any outsider may not be taken quite so lightly on this subject matter. It has been said that many people who do not understand the Maltese language have often mistaken general conversation for arguments and this is probably because conversation in Malta is passionate and loud with everyone talking over one another with lots of hand gestures. This is just the Maltese way and you will soon get in the swing of it so do not be shocked or concerned by the decibels, just join in. Another great thing about Malta is that Maltese is the national language but English is also a national language so it can be easy to make yourself understood. 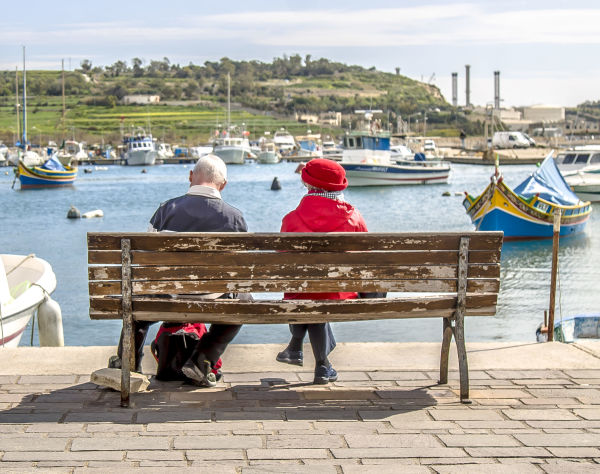