Our favourite stories of the unexplained, mythical and legendary tales of Malta from thousands of years ago are: 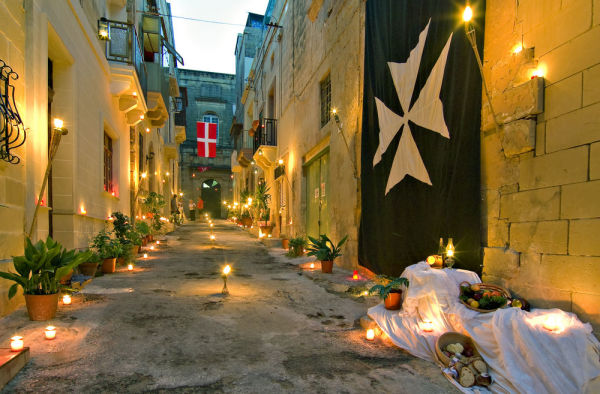 In the UK at present there is a trend of sudden sinkholes appearing across our countryside, resulting from the high rainfall and expansion of our towns; with a 15ft hole forming on the M2 in February this year and 17 homes were evacuated in Hemel Hempstead as a 35ft sinkhole appeared. But sinkholes are not a new phenomenon with the Il-Maqluba being present in Malta since 1343, it’s formation becoming a classic story. Whilst now we know that sinkholes occur when water is absorbed through layers of rock causing the ground to give way, in medieval times the creation of the hole was seen as a warning from God.

It was believed that there was a small village that lived in the area that is now sunk, they were not good people though and God sent a good woman from nearby to warn them to change their ways. As they continued to live in sin and ignore the warning God allowed the land to swallow their residences, allowing only the good woman to escape. The angels then took the ruins of the village to sea to form the island of Filfa just off the coast of Malta. 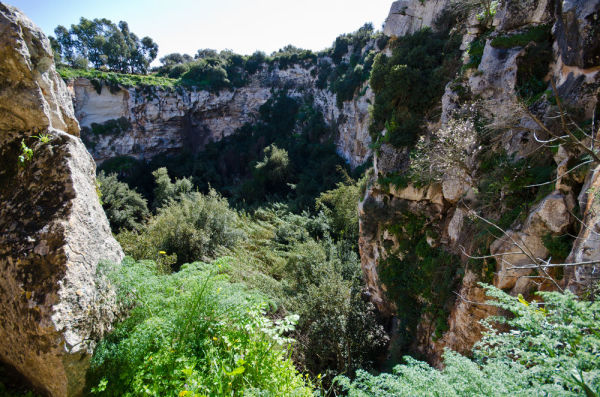 The tale of the Fisherman’s son

Much of Malta’s folk tales involve the tradition of poor fishermen and their families, the renowned story of the Fisherman’s Son is told as a lesson to young people in Malta to teach them about the importance of respect for their loved ones. In this story a poor fisherman’s son leaves school to take up the family career, he presents his largest fish to the King and is paid as a reward. However the young princess insists that the boy uses the money to return to school and study hard, when he becomes intelligent and well-read she persuades the King to allow her to marry him. Their marriage is not happy though, as they fight and she calls him a poor fisherman so he leaves for another island, where he is so sad he refuses to speak. When the princess hears of his new life she travels to try and make him speak again, where he speaks only to wish her dead. But he is cured of his silence and soon the couple is reunited to become a happy couple once again. 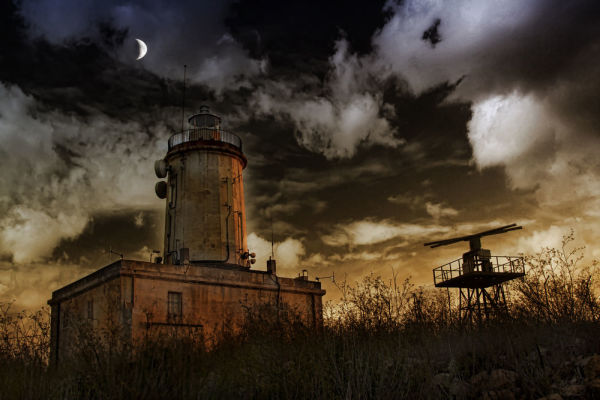 Maltese tradition uses similar beliefs to those of the Kol of India, where it is believed that evil spirits may hinder the dead’s soul from beginning its journey through the afterlife, and hence there must be loud mourning at funerals to scare the spirits away. This meant that the bekkajja (wailing women) were hired to attend every funeral to cry, sing and break vases to express their grief; they would also cut their hair and bury it with the dead to demonstrate a binding to the sacred world. It was only 80 years ago that this tradition of the bekkajja at funerals was ended, and professional mourners were no longer a feature at every Maltese funeral.

If you want to learn more about Maltese folklore, and explore the traditions of Maltese villages whilst you’re away then make sure you pay a visit to the Gharb Folklore Museum, it’s situated in the main square of the town in Gozo and exhibits artefacts and items from the history of Malta. 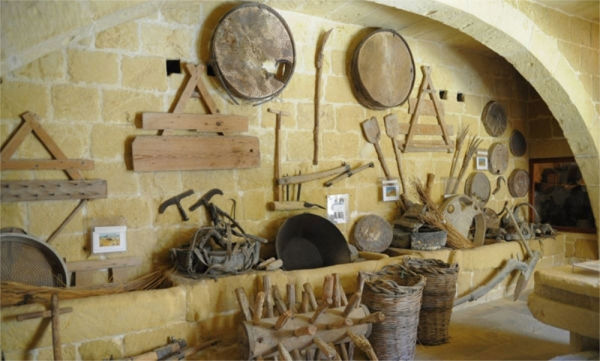