The palaces of Malta

Malta is home to a huge array of wonderful palaces, many of which are still inhabited to this day by nobles, politicians and officials. From housing the prominent figures of Maltese Society to an essential visit for any tourist trip to this amazing nation, many of these buildings remain in stunning condition to this day.  Whilst you enjoy the natural beauty, wonderful diving and diverse history of Malta, don’t miss out on the chance to visit some of these spectacular palaces.

The Grandmasters Palace was built in Malta’s capital city of Valletta in 1571 and is home to the Maltese president, as well as its House of Representatives. The highlights of a visit to this prestigious palace are the State Apartments and the Palace Armoury. The State Apartments feature ornate Gobelin tapestries depicting hunting scenes, as well as portraits of Malta’s Presidents and important historical figures. You’ll also find a beautiful Council Hall in the State Apartments, which is a real feast for the eyes, featuring twelve frescoes which depict Malta’s Great Siege of 1565. The other unmissable feature of a visit to the Grandmaster’s Palace is the Palace Armoury, which contains an amazing collection of medieval weaponry and armour, including that worn by several Grandmasters of Malta. These areas of the palace are open to members of the public when they are not playing host to official events, and are a great way to see both Malta’s history and where many of its current political affairs take place. 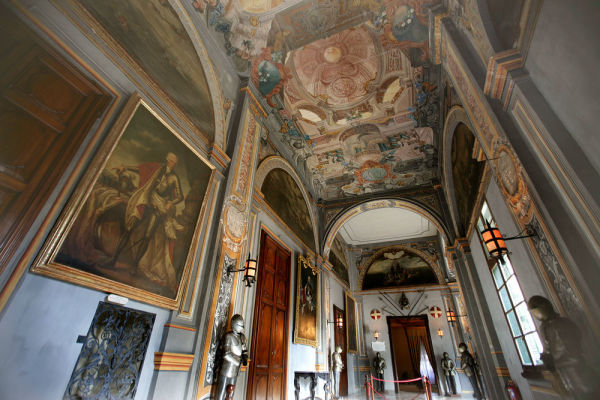 This palace is set in the in the gorgeous, scenic Maltese town of Attard and is the official residence of the President of Malta. The palace was originally built by a Knight named Antoine de Paule and is a large and scenic country villa, which was originally built to house himself, his guests and his large number of domestic staff. The real highlight of this Palace is its beautiful gardens. These gardens have been open to the public since 1882, and feature a beautiful combination of flowers and trees – some of which are over 300 years old - as well as ponds and fountains, which are connected by a series of serene walkways. Attard is a town full to the brim with public gardens and citrus orchards, both of which fill the town’s air with a sweet, floral scent. 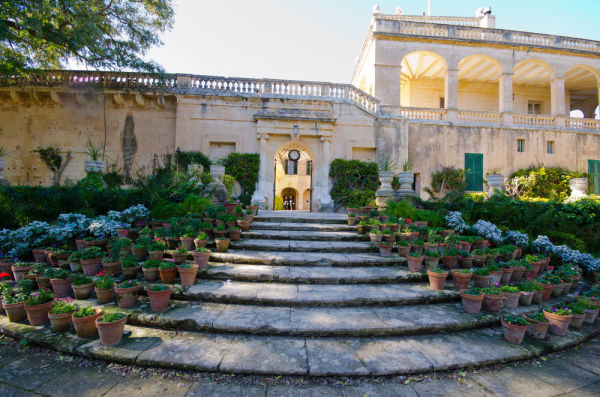 The city of Valletta is home to many of what are called Auberges (or inns), which were made by the Knights of St John as palaces for each of the nationalities who lived in their order. These Auberges have remained as spectacular places to visit within the city, one of which is the  Auberge de Castille. This palace was built by architect Andrea Bell in 1741 and is home to the prime minister of Malta. What makes this Auberge worth a visit is its astounding Baroque façade. The building is astoundingly symmetrical, as well as featuring large, wide steps at its entrance, which give it a majestic look. The palace was built by architect Andrea Belli in 1741, but was remodelled by Grandmaster di Pinto. This particular palace is not open to the public, but is well worth a look from the outside at any time of the day, where most of its majesty can be experienced. The temple is particularly striking at night time, when it is illuminated by floodlights. 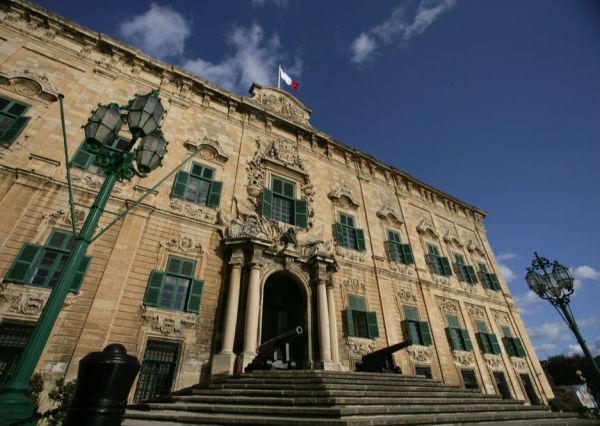 Again, found in Malta’s capital city of Valletta, Casa Rocca Piccola is a still-functioning palace, which has been inhabited by Maltese royalty for the last 400 years, and is currently home to the noble de Piro family. This doesn’t mean, however, that it’s not able to be viewed from the inside. Most of the palace’s over 50 rooms remain open to the public through hourly guided tours. The building is home to a number of Maltese works of art and a garden courtyard, as well as World War 2 bomb shelters which are well worth a visit. The undoubted highlights, however, are the exquisite rooms, which are absolutely crammed with history, luxury and intrigue. 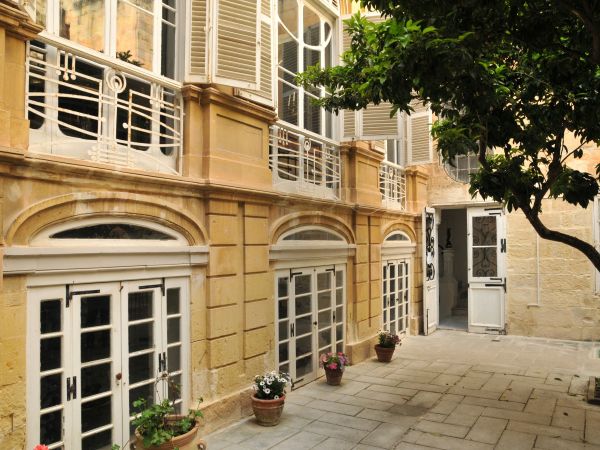 The inquisitor’s Palace was built as the law courts of the Order of St John, and now functions as a museum of Maltese history. You will find this one-of-a-kind museum in the old fortified city of Birgu. The Inquisitor’s Palace is one of the few of its kind remaining in the world, and owes its survival to the many powerful figures who have inhabited it since Mgr. Pietro Dusina - the inquisitor giving the building its name - in 1574. The site is a great place to witness once-common Roman architecture and some original features, as well as historic reconstructions of several areas, including private quarters, prison cells, the holy office tribunal and a sinister torture chamber. 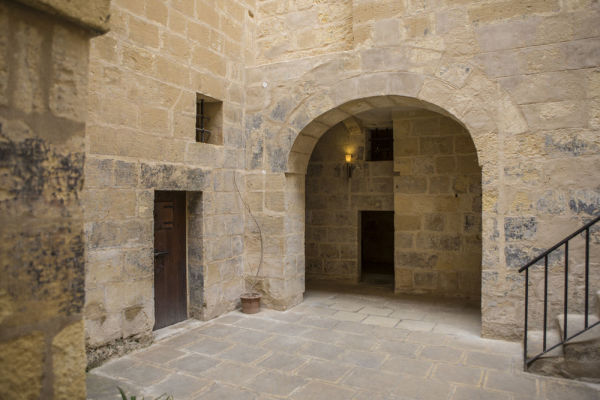 A visit to Malta is a wonderful experience for a great number of reasons; the nation is home to some truly unrivalled ancient sites, as well as a series of world class diving spots and countless miles of stunning coastline. However, visiting the island nation wouldn’t be complete without a glimpse of how the nation’s powerful figures have lived through time, and how several still live to this day! To get the most out of your Malta experience, make sure that you work these remarkable sites into your next trip, you might be jealous, but you won’t be disappointed.