You feel the warmth of the sun and the crowd roars as the beat moves through your body, there is no experience to match a music festival. In Malta music is a way of life and it is celebrated with open air and indoor events that offer everything you could wish to hear from rousing classical music and traditional Ghanas through to dance and club nights. With so much to choose from we have brought together the top ten music festivals in Malta to make your decision a little easier.

This three day event is held every July with the 2014 festival between the 17th and 19th July. It has been running since 1990 and has become an internationally renowned celebration of jazz which is held at Ta’ Liesse on the waterfront in Valletta. Past performers have included such jazz heavyweights as Diana Krall, Natalie Cole and Wayne Shorter. 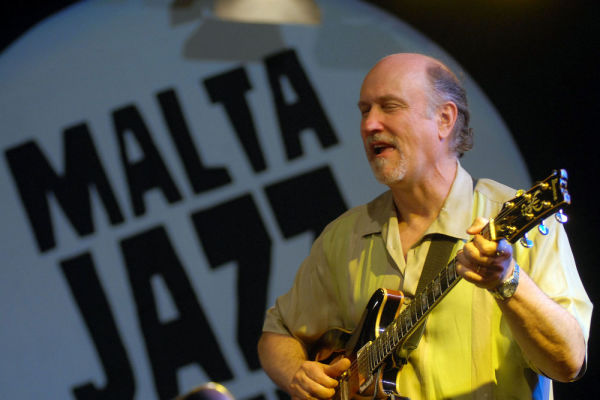 The Isle of MTV concert is organised by MTV and is televised across Europe in an hour long special. The concert is free to enter and there are no age restrictions but with no ticketing system you might want to get there early despite the huge capacity of 50,000. This festival has been held annually since 2007 and has previously staged Lady Gaga, the Black Eyed Peas and Snoop Dogg among many other big hitters of the music industry. The 2014 event took place on 25th June and had Dizzee Rascal, Nicole Scherzinger and Enrique Iglesias take to the stage. If you want a big night with international artists then this is the place for you. 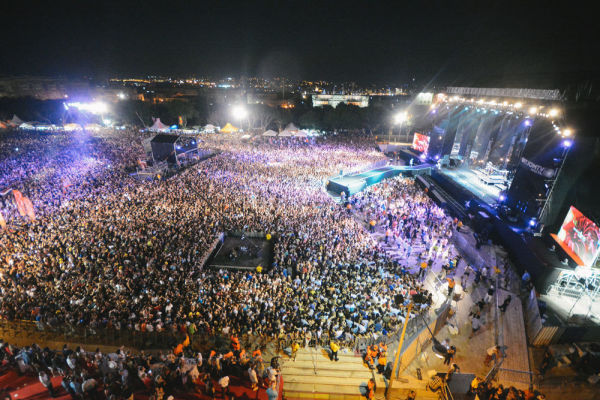 In the six days in the lead up to the Isle of MTV concert Malta is the host of the Malta Music Week where you will be spoilt for choice for music events. There is a small entrance fee for most events but this is usually very reasonable and the sunset beach parties, street parties, club nights and beach clubs see a host of international acts that make this festival hedonistic and a lot of fun

The focus of this festival is to provide opportunities for young people to develop their talents and with such a great idea there is a lot of excellent performances to be enjoyed. The event was hosted in 2014 from the 17th to the 31st July and is a real showcase for new musicians to perform to a wider audience

The 1st of May Free Massive Dance Festival

This festival really explains itself with its name. It is massive. It is a dance festival. It is held on the 1st of May. And it is free. Well, as long as you arrive before 5pm, after this time there is a small fee. It has taken place annually for more than a decade and has attracted big hitters from the world of dance music and 2014 was headlined by Nervo. 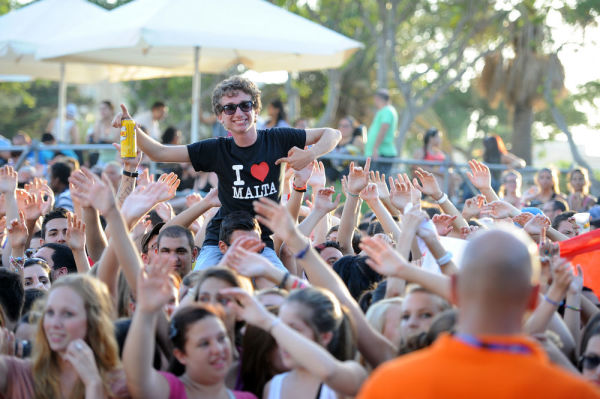 This is another great free concert which has taken place every spring for the past eight years. The organisers do ask for a voluntary contribution at the door and the event runs for five days with 2014 taking place between the 22nd and 26th April and featuring the European Union Chamber Orchestra and Lucia Micallef among many esteemed performers. The dates for 2015 have been announced as the 7th to 11th April

This festival is great for all the family and is held in the beautiful Argotti Botanical Gardens in Floriana. Lasting for three days every June it highlights the traditional folk singing of Malta and has a huge variety of foreign folk singers and musicians alongside the local musicians. The traditional food on offer is also a huge draw. 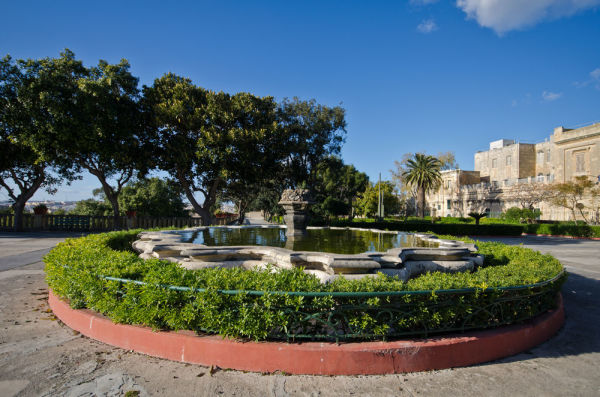 Held biennially the next International Choir Competition is set to span 29th October to the 1stNovember 2015 and will be the sixth festival to date. The event is arranged by Interkultur Germany who specialise in organising large choir festivals worldwide and a huge forty choirs took part in the last festival in 2013 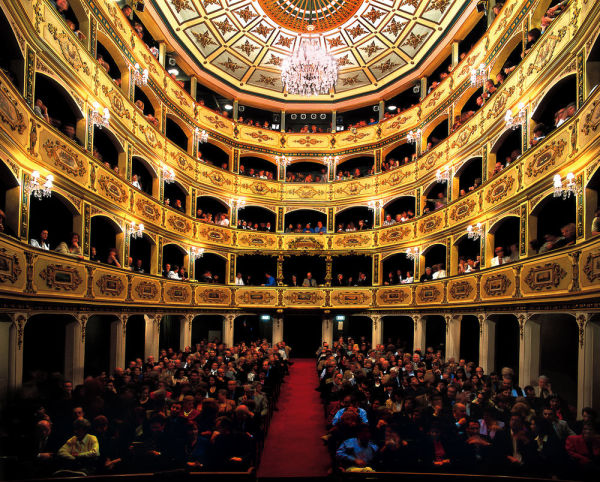 The Sunscape Festival actually takes place in Gozo but it really needed to be on this list. It is annual and usually in September. The 2014 event will be between the 3rd and 10th September and tickets are available from one day passes through to a week with camping. The festival is a celebration of contemporary music but has so much more to offer than just great sounds. This is a real party and has international DJs and label showcases over nine different areas. But if this isn’t enough there are also boat parties, art workshops, archery, pilates, outdoor cinema and zip lines among the massive level of activities on offer.