Wow, today was just amazing. Woke up to glorious sunshine and took a stroll along the beautiful golden sands at Albufeira beach. There was this cute little café near the marina so we decided not to have the full English breakfast that Brian has been hankering for and went for this place instead. I’m so glad we did! We saw the sign outside but didn’t know what it meant until we sat down, fabrica propia, it said. Well, of course, we can’t speak Portuguese but the lovely man in the café spoke English so well. He told us that the sign means that they make their own bread and cakes. Well, we couldn’t resist and what a treat! Delicious and sweet with a cup of really dark coffee that properly woke me up. I didn’t realise how good Portuguese coffee could be. 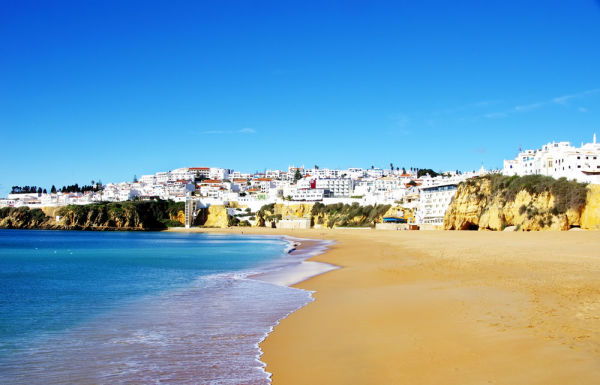 A morning of golf & shopping

After breakfast we decided to go our separate ways for the morning. Brian had his heart set on playing 9 holes of golf at one of the courses, well, I couldn’t really say no could I? He loves golf so much and Portugal is so famous for its great golf courses, I think he took off to the Vilamoura course. I didn’t really fancy golf so I took myself to the Quarteira Gypsy Market for a spot of shopping and a look at the real Portugal. So much fun! The hustle and bustle, the heat and all the people, and I found a great wrap that will go so nicely with my favourite dress. I haggled myself a real bargain. 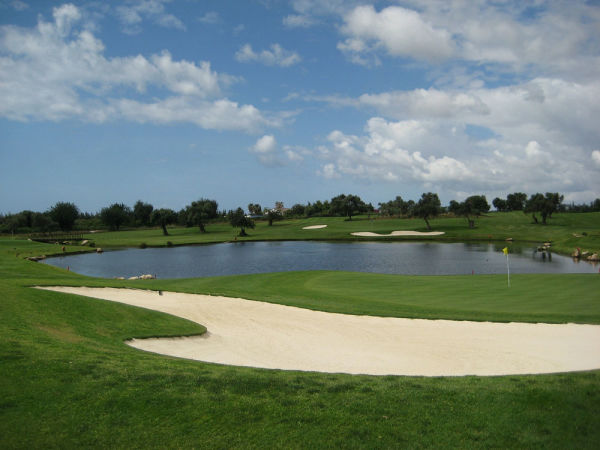 Brian and I met back in Albufeira for a quiet, relaxed lunch at this great restaurant on the main street. We thought we should really try some traditional Portuguese food, so I went for the sardines, fresh and so delicious, I’d never had a sardine that didn’t arrive in a tin before and I’m never going back! Brian was adventurous and went for the octopus stew, I tried some and got serious food envy, so tasty, all tomatoes, and buttery seafood. Scrumptious. I must admit we had a glass or two of the vinho verde, a local white wine that we were told is called ‘green wine’ because it’s young. It’s not the Cliff Richard wine I’ve heard about though, although I think you can take a trip to his vineyard, which is around here somewhere, maybe we should go there tomorrow. 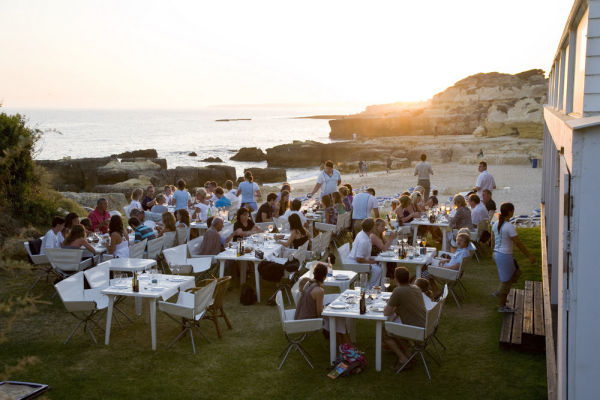 The marine park was our stop for the afternoon, Zoomarine, we saw all the demonstrations with the seals, sea lions and dolphins. I really enjoyed all the shows and the parrots and other animals but the best part was the dolphin interaction, I got to touch a dolphin, well, that’s one to tick off my bucket list. I couldn’t help but think how Sarah and Mark would have loved this when they were kids. Maybe we should bring the grandchildren next time. Well, after all that excitement we decided to visit a nice quiet beach called Praia de Coelho, such a romantic little spot with large caves to look at too. We stayed to watch the sunset before going back to Albufeira for dinner. 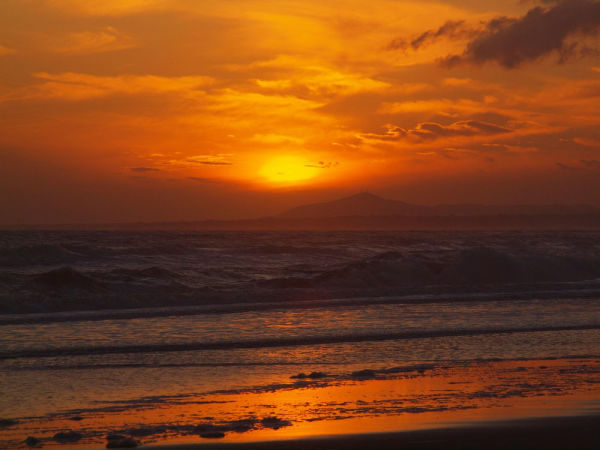 At the main street in Albufeira we found another restaurant and tried some more new dishes, I was feeling more adventurous after lunch so I ordered some clams and Brian had something called cozido a Portuguesa, when it came out it was a rustic looking stew full of meat and sausage and was a delightfully tasty surprise, and for dessert we had something that was a lot like rice pudding, arroz doce, it had some cinnamon in it though. Yum. We weren’t quite ready for bed so we stayed out and ended up in one of the local bars. There are loads around of the younger ones and I’m sure Sarah and Mark would love them, but we found a place with some good live music and enjoyed a few local beers and a port or two before bed. I can’t wait to see what tomorrow will bring. I love it here. 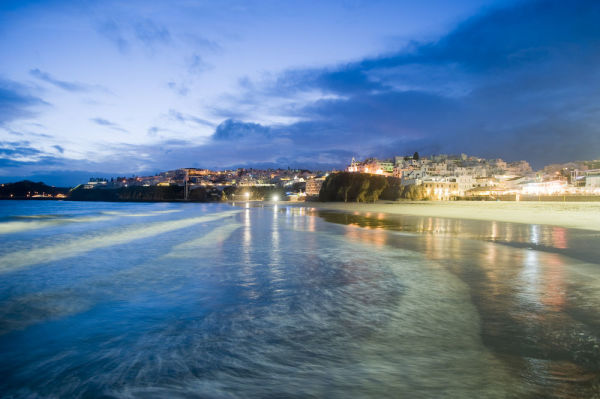