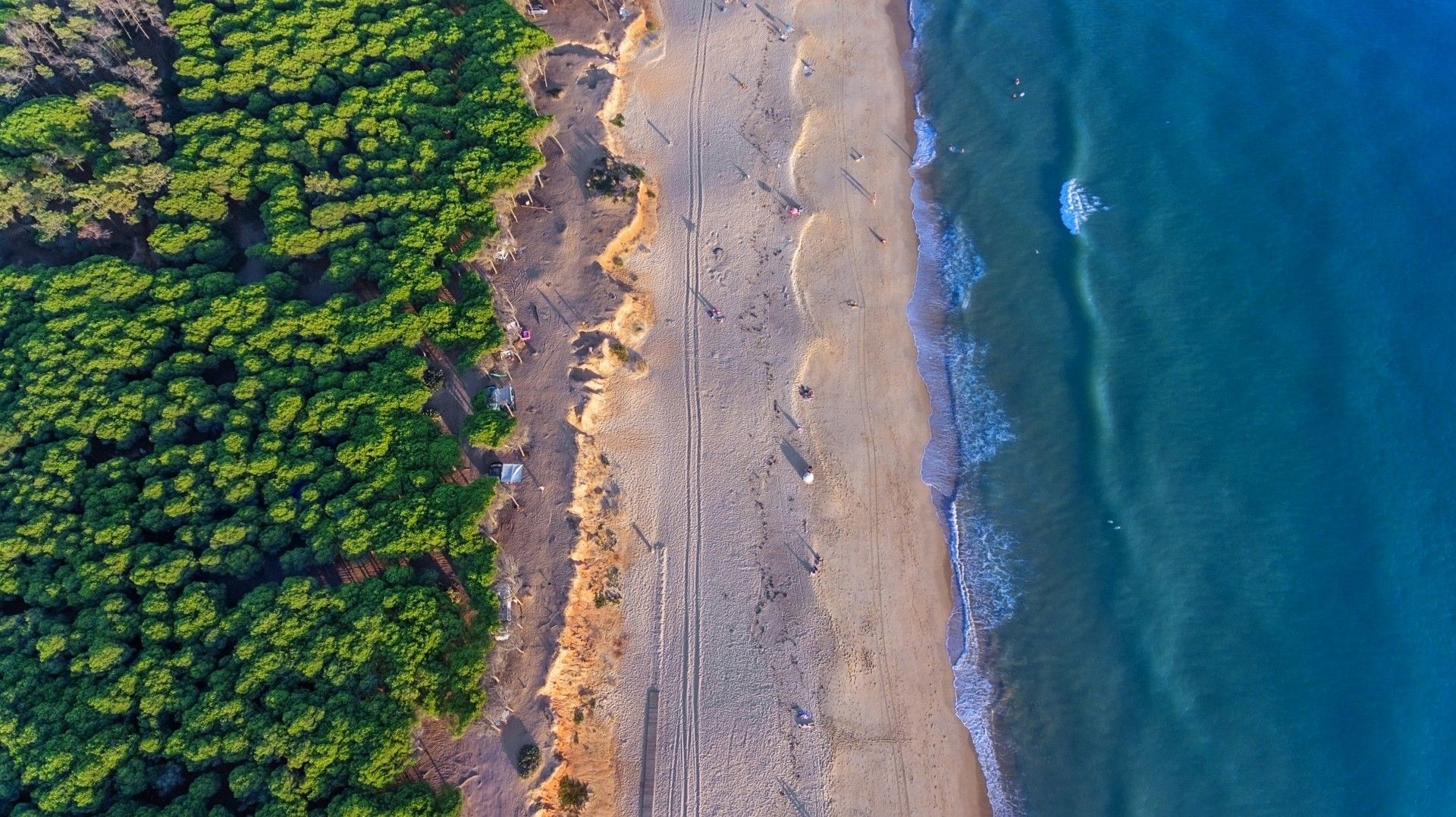 Only a few miles from the airport and a short ten-minute drive to Vilamoura, Quarteira is a coastal town and one of the first resorts to be established in the Algarve.

Similar to other Algarve towns, Quarteira remains a traditional village where tourists can still see the daily catches laid out by fishermen on the remodeled harbour before sampling them later in one of the nearby restaurants. When to go:

The Algarve region of Portugal is the sunniest, driest, and warmest part of the country, and Quarteira temperatures reach 28°C in the summer months from June to August.

But, the region has a typical Mediterranean climate meaning winters are mild and the sea temperatures are warm, perfect for a little dip in to cool off.

Vilamoura Marina is a must see, even if just for the luxury yachts. The water is encircled by upscale hotels, and shopping and dining complexes where you can admire the boats from your table.

For something less glamourous (but incredibly interesting!), check out Cerro de Villa, the home to Roman ruins where you’d least expect to find them.

Quarteira beach has been a secluded refuge for holidaymakers since the 1960s and boasts 2km of light wash sand and gentle waves.

Forte Novo, walled off by low orange cliffs, is next along from Quarteira and is also laid-back.

Cod is king in the Algarve and can be found on the menu at a majority of Quarteira’s restaurants but, of all the dishes to sample, the fish stew at Restaurante Akvavit is one not to miss. For something sweet, you have to make space for Portugal’s signature tart, a pastel de nata. Pastelaria Beira Mar comes highly recommend and is situated right off the beach.

Not interested in the local fare? There are plenty of restaurants dishing up delicious Indian, Asian and Italian so you’ll never go hungry.

The nightlife of Quarteira can be calm, with a number of relaxing places to enjoy a glass of wine or cold beer.

There’s also several British and Irish-themed pubs to tip back a few at, if that’s more your pace.

In June, locals celebrate Marchas Populares, a festival that celebrates the city’s patron saint. Feasts are held in every street, neighborhood, and public square of the city. The biggest street party of the year might sound religious in nature, but it’s really all about sardines, beer, and catchy folk music called pimba.

Dom Pedro Old Course and other 18-hole golf courses can be found just outside Quarteira which and are popular with locals as well as tourists.

The Aquashow Park is home to pool, rollercoasters and animal demonstrations making it a place for both adults and children to enjoy.

For those hoping to get active on their holiday, paddle boarding can be found in the calm waters of the Ria Formosa lagoon, a 170 sq km natural park with a lagoon, barrier islands and wetlands.

The tourist train (comboio turistico) is a great way to travel around town to get a feel of the area and take in some of the sights. It starts at the western end of Praia de Quarteira by the Rosa Branca restaurant, runs along the seafront and then circles around the town.

Buses are also available to travel around the town.