The history of Madeira

You can feel the sand run through your toes or enjoy beautiful mountain vistas on the island of Madeira, but there is also a fascinating history, the knowledge of which can enhance any visit you take here. Situated in the Atlantic Ocean off the coast of Morocco, the mountainous landscape of this island owes much to its natural origins, as this island sprang up from volcanic roots. Although, volcanic activity ceased around 6500 years ago, this violent natural history has shaped a magnificent, interesting and fertile land, which led to settlement and agriculture. So why not take a walk with us through the history of Madeira? 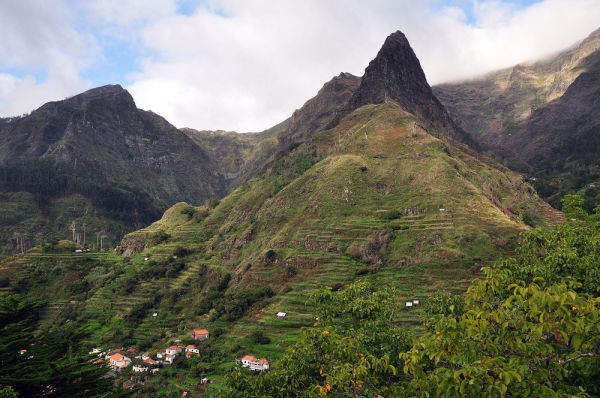 There is mention of islands off the coast of Africa in some ancient Roman texts that were known as the Purple Islands, these are thought to be Madeira and although this was mentioned in the texts of Pliny the Elder, it is not completely certain whether the Romans ventured to Madeira. The uncertain documentation surrounding the island has led some to pose that Madeira is one of the possible sites of the legendary Island of Atlantis. However, even though there is much uncertainty surrounding the habitation and discovery of Madeira, there is evidence found in the portolan charts of the 14th century that Madeira had been discovered prior to this date. 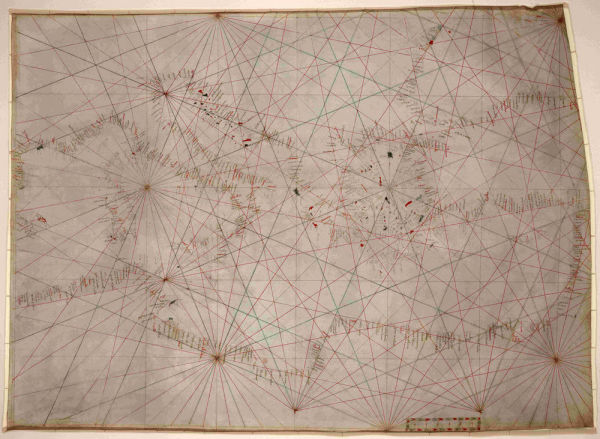 With this in mind it seems that the discovery of Madeira by the Portuguese in 1419 could actually have been a rediscovery. During the 15th century, under Prince Henry the Navigator, two of the Prince’s captains were thrown off course during a storm and found sanctuary on the island that they called Porto Santo, which literally means holy harbour, which was named in an act of gratitude for their safety. A year later possession of Madeira was taken by the Portuguese and the island started to be settled around the 1420s, with the island named Ilha da Madeira appearing in documentation for the first time around 1433.

In the 19th century British occupation ended and Madeira returned to Portugal, however, Madeira and Portugal maintained a good relationship with the UK. The mid-nineteenth century saw a huge rise in tourism to Madeira as the island became a popular holiday destination. With the turn of the 20th century the world saw the dawn of the two World Wars. Madeira remained neutral during this period but kept the Treaty of Windsor, which came into effect in 1386. This kept the island allied to Britain during the fighting; offering shelter to Gibraltarians who were evacuated from their home country. The 1970s were an important decade for Madeira as 1974 saw the introduction of political autonomy from Portugal giving Madeirans their own government, flag and Madeira day, which celebrates the autonomy of Madeira. 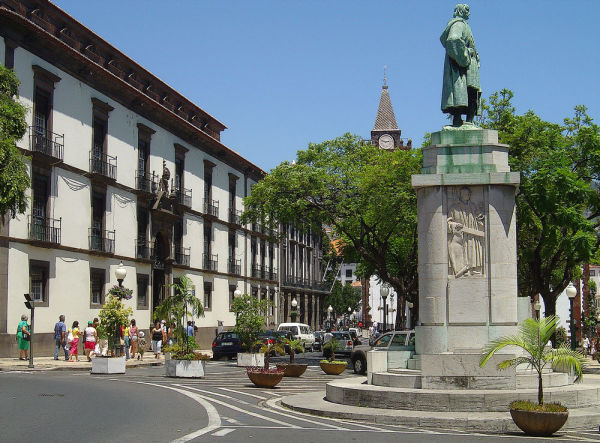