Madeira is an amazing place to visit for many reasons. It’s a naturally breath-taking series of islands, with dramatic, green mountainous scenery, beautiful coastline and warm, Mediterranean weather all year round! As well offering a fantastically unique wine and wealth of perfect holiday destinations, you’ll find the Portuguese archipelago to be absolutely full of activities to get involved in! You’ll be able to surf, hike, canoe and canyon when on the islands, as well as enjoy some of the World’s best diving spots. But what’s really special about a trip to Madeira is the chance to do something once in a lifetime, to witness some of the world’s largest and most intelligent animals on a whale watching tour! 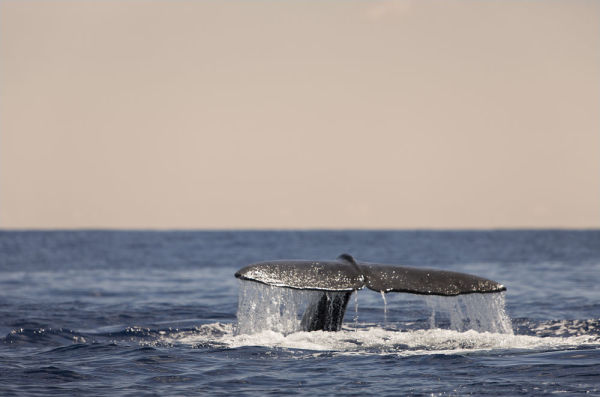 It is reassuring to think that where locals once made their living from hunting whales, now they benefit from people wishing to see these amazing creatures in their natural setting. Madeira has only recently been discovered by the world as a whale-watching paradise, with actions from the government strongly supporting the industry. Whaling has been banned off the coast of Madeira since 1982, and from 1987, the island’s whales, dolphins and mammals have been protected further by the region becoming a mammal sanctuary, and rules being put in place to limit interference with their activities. Whale watching in Madeira was also supported when – in 2003 - large numbers of Fin and Sei whales gathered off the coast, establishing Madeira as one of the world’s best locations to witness the magnificent creatures. 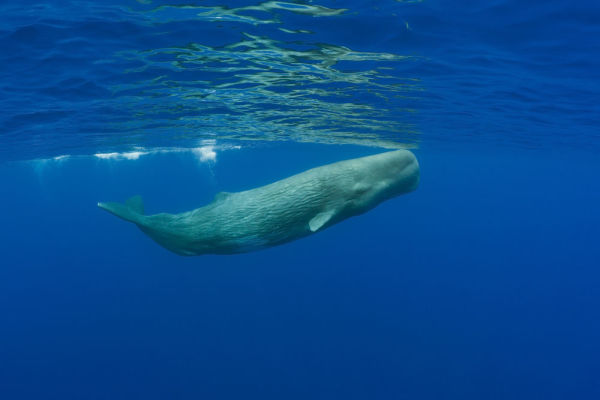 As well as seeing these Fin and Sei varieties, a boat tour in Madeira will give you the chance to witness a staggering array of whales, some of which are extremely rare anywhere else on the planet; you could get within metres of Sperm whales, Humpback whales, various Beaked whales and many others!

But it’s not just whales that find the waters of Madeira as tempting as holidaymakers from around the world - a number of dolphin species’ also frequent the island throughout the year. These unique, intelligent and friendly mammals include the Oceanic dolphin, Atlantic spotted dolphin, Common dolphin, Bottlenose dolphin and Striped dolphin, amongst others. If you can take your eyes off the water, you’ll also find that there are also a great variety of sea birds off the coast of Madeira, which you’d be unlikely to witness otherwise in an entire lifetime. 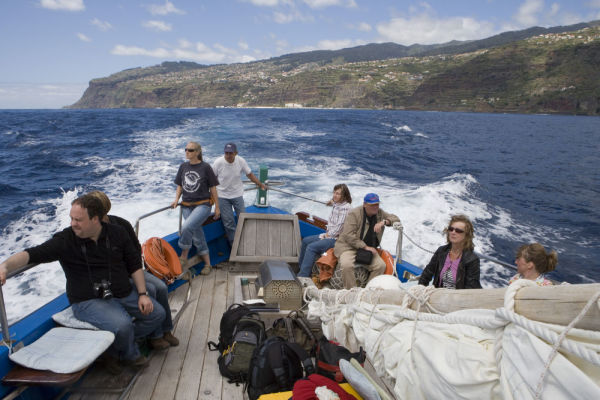 Back on dry land

If you can’t get enough of Madeira’s magnificent whales, and want to know a little bit of the region’s history, you could also visit the Whale Museum in the village of Canical on the east coast of Madeira Island. You’ll get a chance to see a life-sized whale model, as well as one of the small boats that Madeira’s locals used to use to catch these mighty creatures. The museum also holds many fascinating photographs of whale hunts taking place, as well as of the festivities that followed a successful kill.

Whilst you can get involved in whale watching almost all year round, the best months to visit are between April and October, as this is when the largest number of whale and dolphin species’ will be passing the island. The sea is a good temperature for swimming around Madeira and some operators will even let you leave your boat and swim amongst these magnificent creatures! Ensure that you check before you go, though, so as to avoid let down if your operator doesn’t allow it. 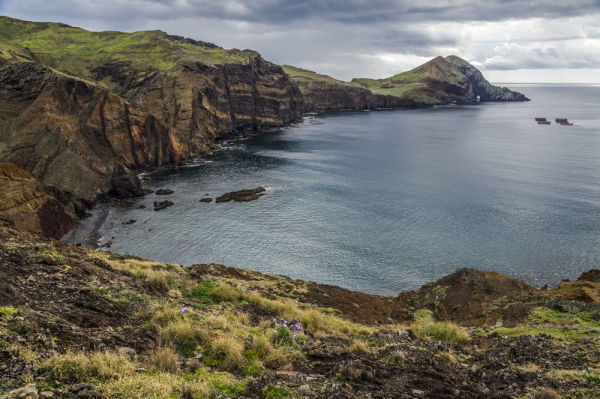 Whale watching in Madeira is an activity which is truly unique, spectacular and fascinating; there are few better places on the entire planet to see such a large array of whales and dolphins within such close proximity to an amazing holiday destination. A trip to Madeira would not be complete without experiencing the thrill and awe of whale watching, so make sure that you get involved in this amazing activity when on holiday there!