The culture of cuisine in Mauritius

The mountainous island of Mauritius was uninhabited when it was first discovered in the middle ages. Since then, it’s been colonised by the Dutch, French and British before becoming independent in 1968.

The island lies in the Indian Ocean, about 1200 miles from the southeast coast of Africa. Its population is made up of Indian, African, French and Chinese descent. The main influences on the cuisine of the region come from France, India, China, with some European inspired dishes.

The French took control of Mauritius in 1715 and renamed it Isle de France, ruling the island for most of the next hundred years. Although the British usurped the French in 1810, there’s still a strong French influence on the area. This shows not only in its food, but also in the islanders’ practice of serving good quality wines.

Dishes such as coq au vin, civet de lievre, and bouillon are still popular. Along with desserts like tarts filled with bananas and almonds, and elaborate pastry creams, which show a French feel. As do the delectable raspberry shortbreads filled with jam called napolitaines, unique to Mauritius. 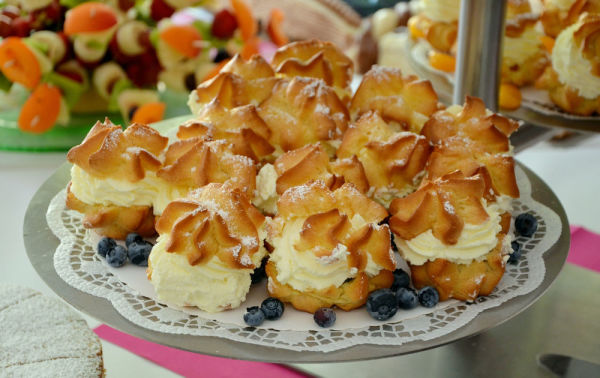 The Indian workers, who migrated to Mauritius in the 19th century, brought a mixture of culinary influences with them. The workers came from different parts of India so elements of both northern and southern Indian cuisine can be found in Mauritius. This means there isn’t just one type of curry on the island, but dozens of wildly differing variations.

Unusually, main ingredients such as duck, seafood and octopus feature in the curries along with more typical meat and vegetable versions. Octopus curry may not be to everyone’s taste, it can be a bit chewy, but it’s worth trying if you get the opportunity. Mauritian curry has its own unique flavour, though its sauces contain familiar items such as garlic, onion, turmeric and fresh curry leaves. Curries are served with chutney, pickles and lentil accompaniments. Faratha is similar to an Indian paratha and is doughy buttery bread that’s eaten with curries. It’s sold on street stalls as well as in restaurants. 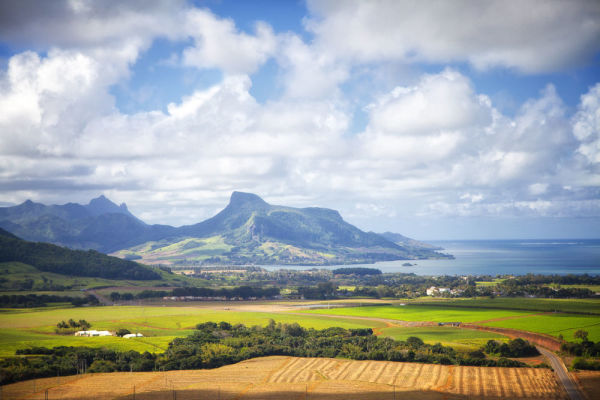 Migrants from south-east China arrived in Mauritius at the end of the 19th century. They’re recognized for their contribution of making rice and noodles part of the staple diet of Mauritius. Hakien is a native version of the spring roll and is made from flour batter, rather than typical roll wrapping.

There are now a variety of Chinese and other Asian restaurants to be found throughout the country. Black bean and oyster sauces are used in chicken, beef and fish dishes. Crispy squid is another local favourite, as are fried noodles, both of which can be found on sale from the many street vendors. 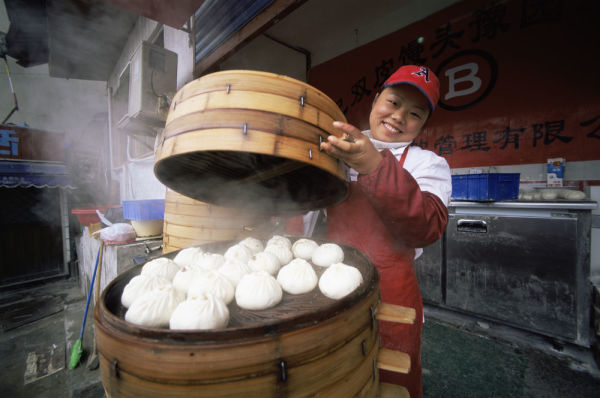 Delicious street food is readily available in Mauritius. A mouth-wateringly diverse range of dishes is offered by local vendors. Dholl puri is flat bread spread with yellow split peas and rolled up with pickles, vegetables and chutney. It’s well-liked by Mauritians, as is gateaux piment, which are spicy fried split pea cakes.

Everything from curries wrapped in buttery breads to chopped fruit covered in chilli and sugar is on offer. Don’t be afraid to try out some of the local delicacies. You may not be able to resist the smells that will entice you when you’re out exploring the many shops and cafes. 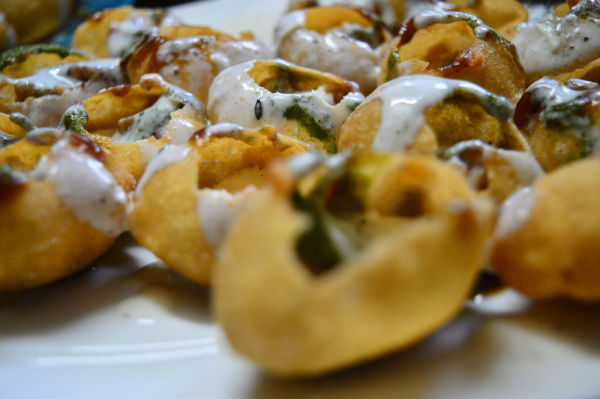 During the years of French control, extensive sugar plantations were created on Mauritius. For a long time, sugar was the main export and a large share of its economy was based on its production. Although no longer dependent on sugar, it still plays a key part in the countries fortunes and vast sugar fields cover the island.

Mauritians claim to produce some of the best sugar in the world. To prove it, they have a museum, L’Aventure due Sucre, which is dedicated to sugar. Visitors can take part in tasting around nine types of sugar and judge for themselves.

There are a number of distilleries on the island producing rum. Mauritian rum has a distinct flavour and is made from sugar cane, rather than molasses. Variations are created by infusing rum with vanilla, coffee, spices and citrus fruits. Holidaymakers are welcome to visit some of the distilleries to try out different flavours.

The sheer diversity of tastes and styles of Mauritian food makes it a fascinating place to visit. In fact, it will take more than one trip to experience every dish, which must be why visitors keep returning to this fascinating island. 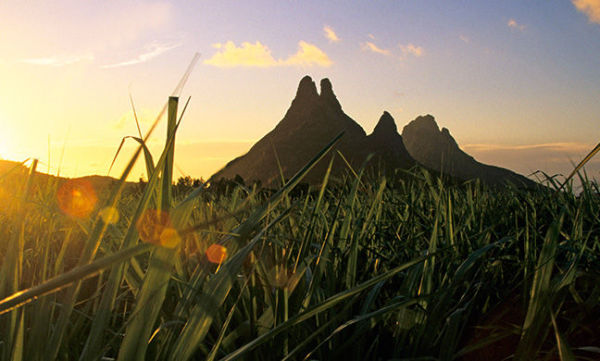