A brief history of Sri Lanka

A mysterious sunken land, a King with lion paws and the legend of Buddha’s footprint- the history of Sri Lanka is filled with secrets and controversy, making it the perfect place to start an adventure. Once you start to explore the varied history of this island you’ll discover two very different stories. Whilst many will remember the political discord and violence around Sri Lanka in the early 21st Century, few realise that the conflicts between the Sinhalese and Tamils has been ever-present through the origins of Sri Lankan culture. 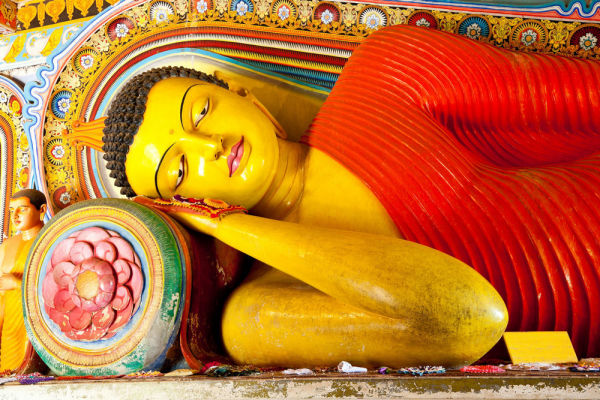 Most people will be familiar with the legend of the lost city of Atlantis and the tale of an entire land submerged beneath the rising sea and lost forever, but this familiar story of a land being reclaimed by the sea is also present in the Tamils history of Sri Lanka. Tamilan history tells of a thin strip of land that stretched 18 miles between the coasts of India and Sri Lanka, where the Pandiyan Kings (originally from the Tamil civilisation) ruled over the whole land.

If you travel to the depths of the ocean in the area of water just south-west of Bengal Bay, you’ll find a distinct landform made up of limestone, pebbles, and other debris that joins India and Sri Lanka. Perhaps the legends of the Tamil culture aren’t so mythical after all?

The notion of rising sea levels today is not uncommon, and most people are aware that if you travel back thousands of years ago the geography of our world would be completely different, so it’s not unreasonable to think many lost lands exist. Interestingly, The National Institute of Oceanography in India believe that the surrounding sea level could have risen by around 60m in the last 10,000 years which could, in theory, have submerged the entire 18 mile stretch of land. 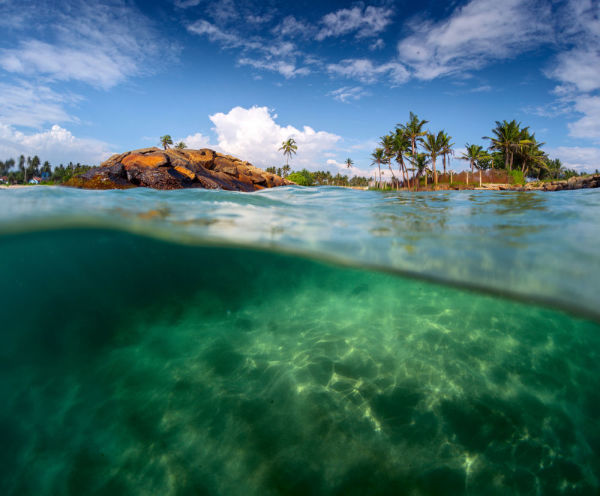 However, in the early 21st century NASA released pictures of this stretch of sea between Sri Lanka and India, and it was identified as not being a sunken land, but instead an ancient bridge that had collapsed. Whilst the origins of this bridge (and the identity of those who built it) is of great interest to archaeologists, religious historians are equally as curious as well. This is because Hindu beliefs tell the story of Rama, who built a bridge across the water in order to rescue his beloved wife, whilst in Islamic history the bridge is referred to as ‘Adam’s bridge’ and is believed to be the same bridge that Adam crossed when he was exiled from the Garden of Eden. Whilst the absolute truth of this underwater patch of limestone and pebbles may never be truly determined, it is a substantial part of Sri Lankan history.

Another interesting legend relates to the fact that some Sinhalese people believe that they are the direct descendants of the first recorded King of Sri Lanka whose name was Vijaya. Vijaya is said to be the son of an ancient King who had lion-paws for hands and that even his grandfather himself was a lion! This ferocity was seen in the nature of Vijaya’s rule when he was exiled for his consistent wrongdoings and violence, so once he was banished he travelled around until finally starting a new kingdom in Sri Lanka. It’s believed that Vijaya arrived in Sri Lanka the day that Buddha passed away, which left Lord Vishnu to oversee and protect Vijaya and the people of Sri Lanka long into the future. 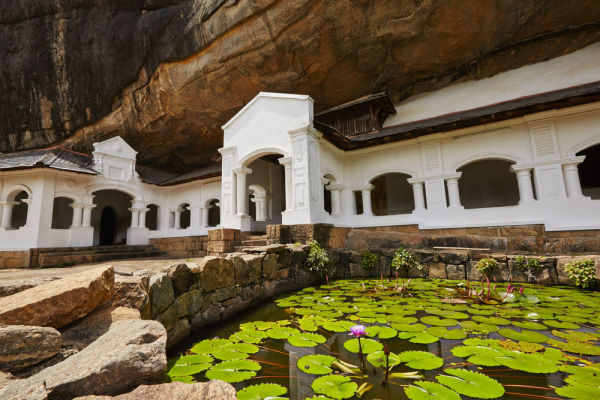 Whilst today we know the island off the coast of southern India as Sri Lanka, up until 1972 it was known as Ceylon. As early as 1505, strong European powers took an interest in this region due to its proximity with India and the potential value in terms of trade and land ownership. At first it was the Portuguese settlers that occupied the kingdom of Kotte who began to colonise most of the isle; however tensions were high between the Portuguese and Sinhalese people due to religious conflicts. In 1640 the Dutch-Portuguese War led to the coalition of the Dutch army and Sri Lankan people to eliminate Portuguese rule from Ceylon. Once Portuguese forces left the area, the remaining leaders of the Netherlands and the Sinhala King began to clash over who would maintain control of the region. Rajasinghe II had played a dangerous game; he utilised the Dutch army to win the battle with the Portuguese and gain freedom for the Sinhalese, whilst simultaneously creating covert links with the French leaders to try and control the actions of the new Dutch presence in their community. 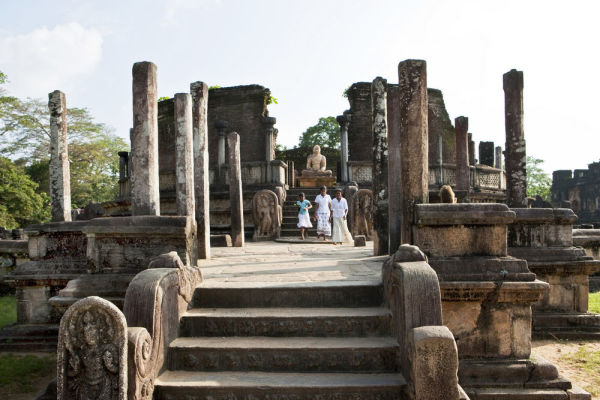 By 1790 the Dutch had secured their position of dominance across the majority of Ceylon, but just 5 years later the British invaded to add Ceylon to its ever-expanding list of colonies around Asia.  As part of the Kew Letters of 1795, the Captain-general of the Dutch Republic ordered his maritime bases and all colonial governors to surrender control to the British forces. This was so that they could secure a deal for the British to help protect the Dutch Republic from the French forces. By the time the Dutch realised the consequences of this deal and saw their empire rapidly depleting it was too late, the British never returned control of Ceylon and it remained part of their empire until independence was granted in 1948.

The first Prime Minister of Sri Lanka took his seat in September 1947 and was the leader who saw the nation gain its independence from Great Britain; however, he unfortunately passed away shortly after in 1952. By 1953 the following Prime Minster led Sri Lanka into the United Nations and the Sinhalese community continued to dominate Sri Lanka politically (including changing the national language to Sinhalese).  In 2002, an official ceasefire was signed between the LTTE (Tamil militant group) and the Sri Lankan government under the leadership of the United National Front party. This strong movement towards a unified and peaceful Sri Lanka enabled the region to become a hospitable and thriving tourist destination in the modern world. 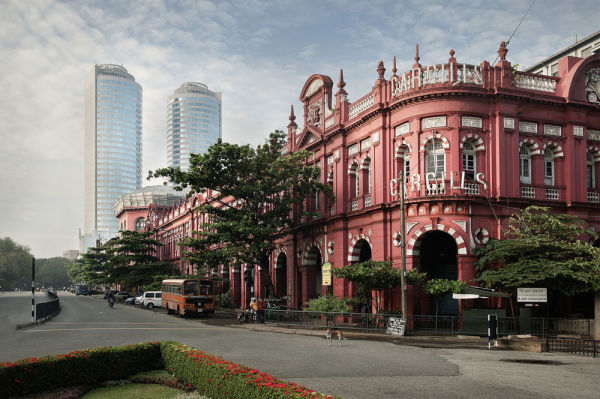 Today we see a much more peaceful and safe region, where hundreds of thousands of tourists visit each year to enjoy the many wonders of Sri Lanka. If you travel across Sri Lanka you’ll be able to explore a total of 8 UNESCO World Heritage sites, alongside many other fascinating points.