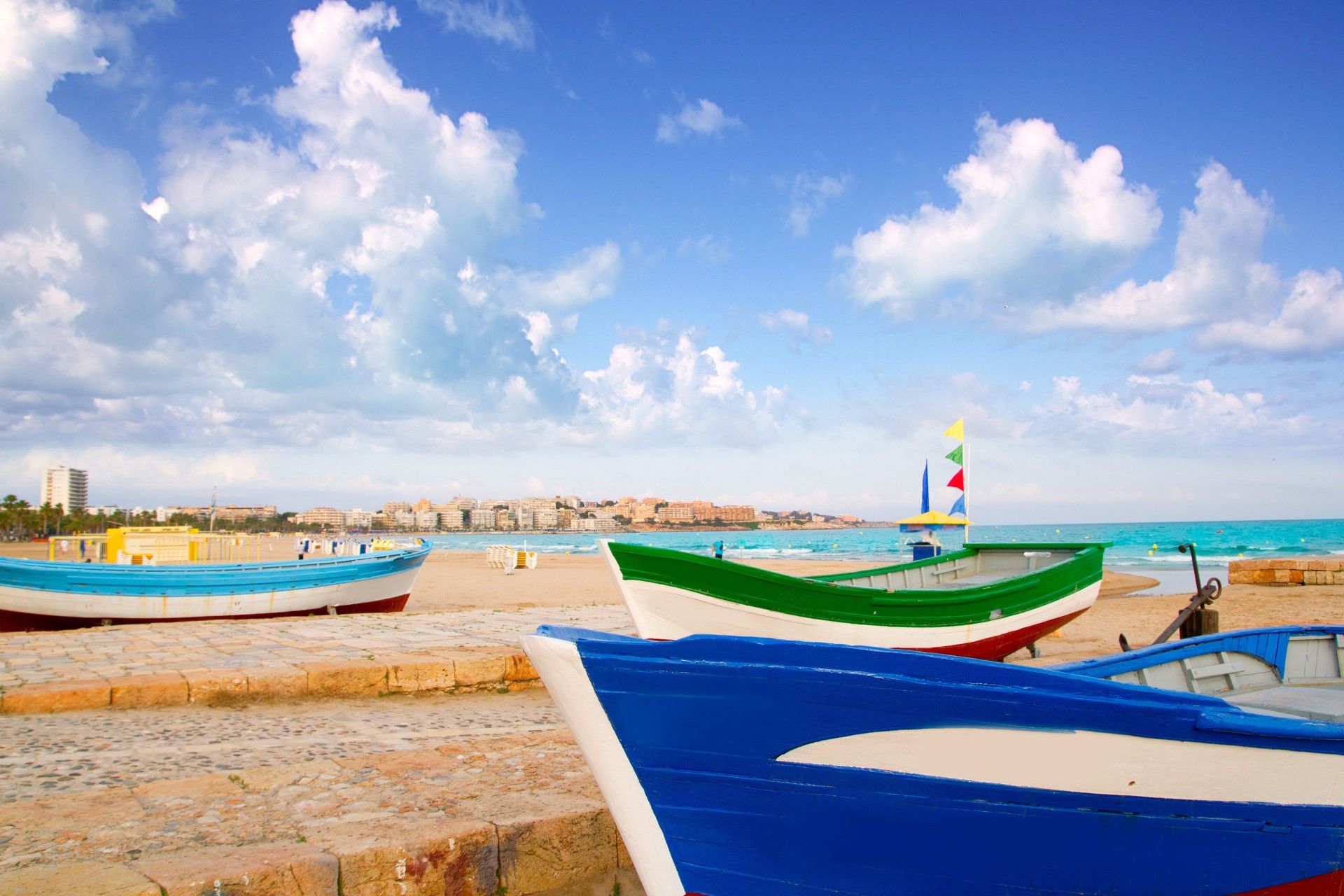 Costa Dorada's idyllic golden sands stretch across 81km of Spain's sun-drenched north-eastern coast. With a name which translates as the 'Golden Coast', its plentiful Blue Flag beaches, warm Mediterranean climate and 300 days of sunshine a year truly contribute to this impressive destination's reputation as a sun-worshipper's paradise. However, Costa Dorada offers more than what originally meets the eye; teeming with ancient history throughout its copious coastal towns, a fluctuating landscape varying from pristine shorelines to crumbling clifftops and a distinguishable culinary scene, brimming with gastronomical delights, Costa Dorada caters for all.

Comprising of 6 counties and 13 municipalities, the Costa Dorada offers its visitors an extensive range of historical monuments and buildings to explore. One of the most charming sites is the UNESCO World Heritage Site of Santa Maria de Poblet, built in the 12th century, it is one of three monasteries known as the Cistercian triangle (Santa Maria de Poblet, Vallbona de les Monges and Santes Creus) that helped consolidate power on Catalonia. The complex of the church sits in the foothills of the Prades Mountains and is home to a collection of magnificent frescos and sculptures - ideal for those who appreciate art.

If your interests lie in Roman history, then The Roman Villa of Centcelles is a must-see. Often debated whether this site was in fact a villa or a mausoleum during Roman times, the incredible set of Centcelles is unique for its mosaics which date from the 4th century. An impressive testimony to architecture constructed by the Romans, these ruins are part of the UNESCO World Heritage Site list for their historical importance and preserved history.

Famous for its wonderful golden beaches, turquoise blue waters and rich culture, Costa Dorada is an ideal choice for those looking to enjoy a relaxing package holiday. Along with fantastic culture and scenery, visitors can look forward to an impressive selection of delicious food and drink whist holidaying here. Shaped by Mediterranean flavours and spices, the agricultural town of Cambrils is known as the gastronomic capital of Costa Dorada with 2 Michelin Star restaurants. Local specialities include paella, grilled shellfish, the zingy tomato and pepper based romesco sauce and xató salad made with almonds, vinegar and garlic.

All inclusive holidays are all about keeping things simple and stress-free. Leaving you with the sense of relaxation, knowing everything is covered and there are no extra expenses!