Shortly after World War 2, representatives of forty four nations came together to discuss the establishment of an organisation to support the ‘intellectual and moral solidarity of mankind’, hoping that this could play a part in preventing another world war.

Once a broad consensus was reached, thirty-seven nations signed the Constitution of UNESCO on the 16th of November 1945. This was the birth of an organisation with the power to protect both natural and cultural sites of great value from around the globe, allowing them to be enjoyed by all people, regardless of their nationality.

This amazing organisation still functions to this day, and ensures that the most spectacular sites in the world remain spectacular, not just for us, but for people to enjoy throughout the course of history. Here, we’ve compiled a list of some of the most amazing UNESCO World Heritage Sites which can be enjoyed around the globe.

Take our UNESCO Quiz and see how much you know about the fascinating UNESCO site:

One of the Seven Wonders of the Natural World, the only living thing visible from space, and one of the world’s most diverse habitats; the Great Barrier Reef is truly spectacular. Whilst it’s easy to be scared of scuba diving, it really is the best way to witness this amazing site, which is home to over 400 different types of corals, as well as a staggering array of fish and sea creatures. If you’d rather stay dry, there are opportunities to walk on certain reefs at high tide, as well as glass-bottomed boat tours which offer an amazing opportunity to see the wonderful array of life at the reef.

The Old City of Dubrovnik

Known as the Pearl of the Adriatic, you can’t help but be mesmerised by Dubrovnik, it’s a city with a spectacular array of history, with architecture from a fascinating mix of Gothic, Renaissance and Baroque influences. Dubrovnik’s treasures include churches, monasteries, palaces and fountains, as well as a number of museums. In addition to the history it contains, the old city of Dubrovnik is incredibly picturesque, made up of stone buildings, steep, narrow passages and red roofs, perched on the coast of Croatia and encased by ancient city walls. The shimmer of the Adriatic Sea tops off Dubrovnik’s serene façade, bringing it that little bit closer to paradise.

The Painted Churches of the Troodos

The Troodos region of Cyprus is a wonderful area, offering both a trekker’s and photographer’s paradise, as well as somewhere to enjoy a quieter, more rural Cypriot experience. The mountains are full of tall, fragrant trees, rolling hills and striking villages and towns. The Troodos region is home to a number of wonderfully painted churches, which were created in the time of the Byzantine Empire. 10 of these monuments are protected by UNESCO, all of which contain careful and highly-refined paintwork, offering a look into the lifestyles and practices of people living in the Byzantine era.

The Megalithic Temples of Malta

These strikingly large structures provide a fascinating glimpse into humanity’s ancient history, and are amongst the oldest free-standing structures in the entire world. The Megalithic Temples of Malta are both found on the main island of Malta and on its close neighbour of Gozo, and almost defy belief, especially considering that some – such as the Ggantija temples in Gozo – were built before the Pyramids of Egypt, or even Stonehenge. 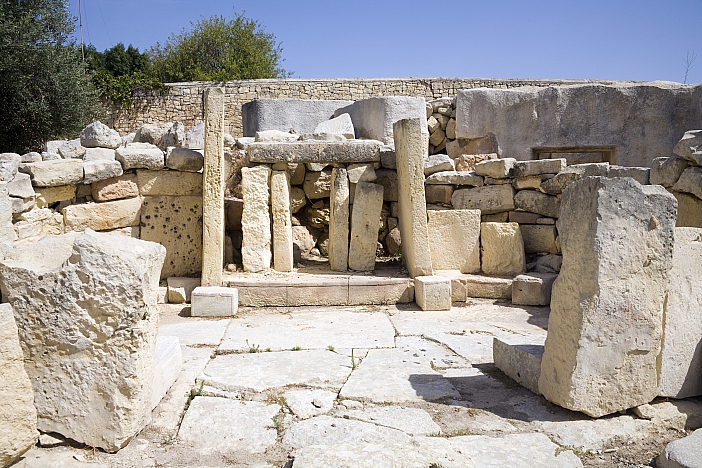 The Dambulla Cave Temple is one of the famous images of Sri Lanka, a fascinating building containing a huge number of exquisite Buddhist Mural paintings, and no fewer than 157 statues, most of which are of Buddha. The largest and best preserved of Sri Lanka’s temple complexes, this cave monastery has been visited by pilgrims for over 2200 years, and is a spiritual, unique and magnificent site. 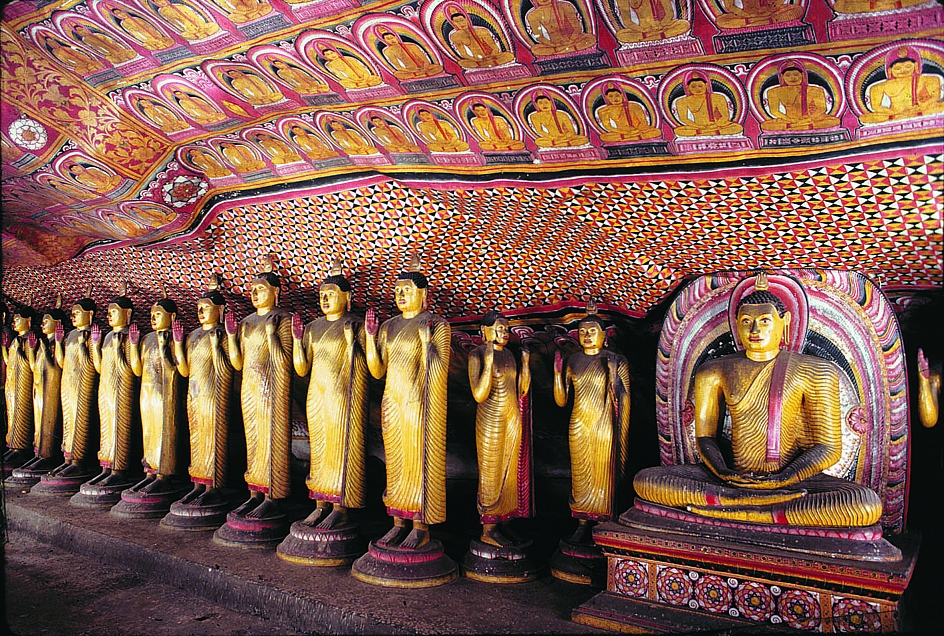 To the southwest of the island of Mauritius, Le Morne Cultural Landscape is an incredibly scenic location, and was once a haven and fortress for runaway slaves. Throughout the 18th and early 19th century, slaves from the African mainland, as well as from Madagascar, South East Asia and India, escaped to the island and set up communities on Le Morne Mountain, a difficult to reach, jagged monolith, protected by woodland and almost inaccessible cliffs. As well as containing various relics to the culture of the escaped slaves and their music, dance, storytelling and cuisine, the natural location of La Morne is simply breath-taking. 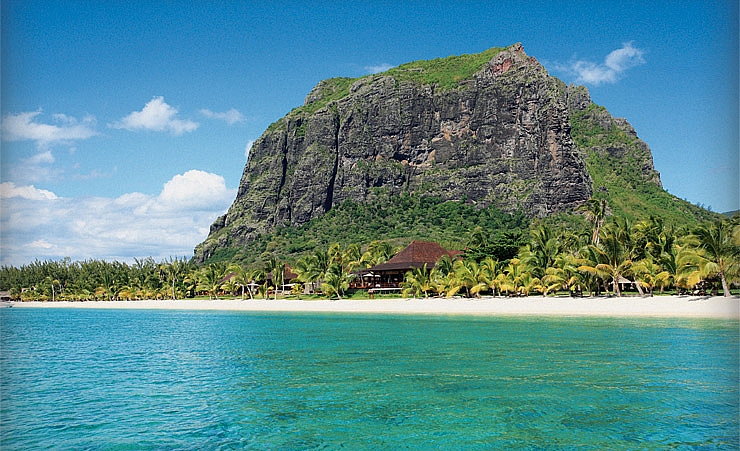 The Medina of Marrakech

This complex of narrow streets, crammed with entertainers, street vendors and history is an entirely unique and intense experience. You’ll find snake charmers and performers dotted between market shops, which are crammed-full of fascinating Moroccan wares. There are also impressive buildings from when Marrakech was one of the cultural and financial centres of the Muslim world, such as the Badia Palace, Ben Youssef Mosque, and striking orangey-red Medina walls. 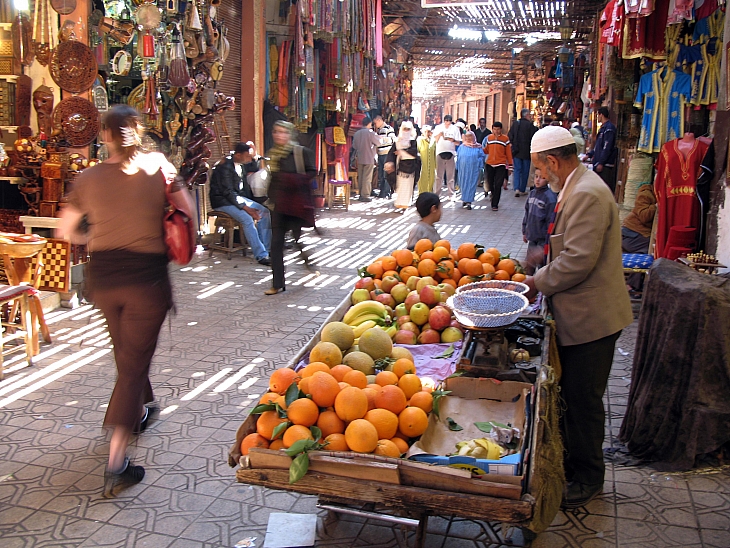 Considered amongst Spain’s top monuments to visit, the Alhambra in Granada is a large, red stone castle protruding from a picturesque forest, and one of the most fascinating and beautiful historical sites in the world. Although altered when Spain transitioned to Christianity, the Alhambra has been thoroughly restored, and offers an unparalleled view into the Moosish-Spanish settlements of the 16th century. On a visit to the Alhambra you’ll find intricate and fascinating architecture, as well as wonderful gardens and intriguing wall inscriptions. The Alhambra is staggering from any distance, and from within offers spectacular woodland views. 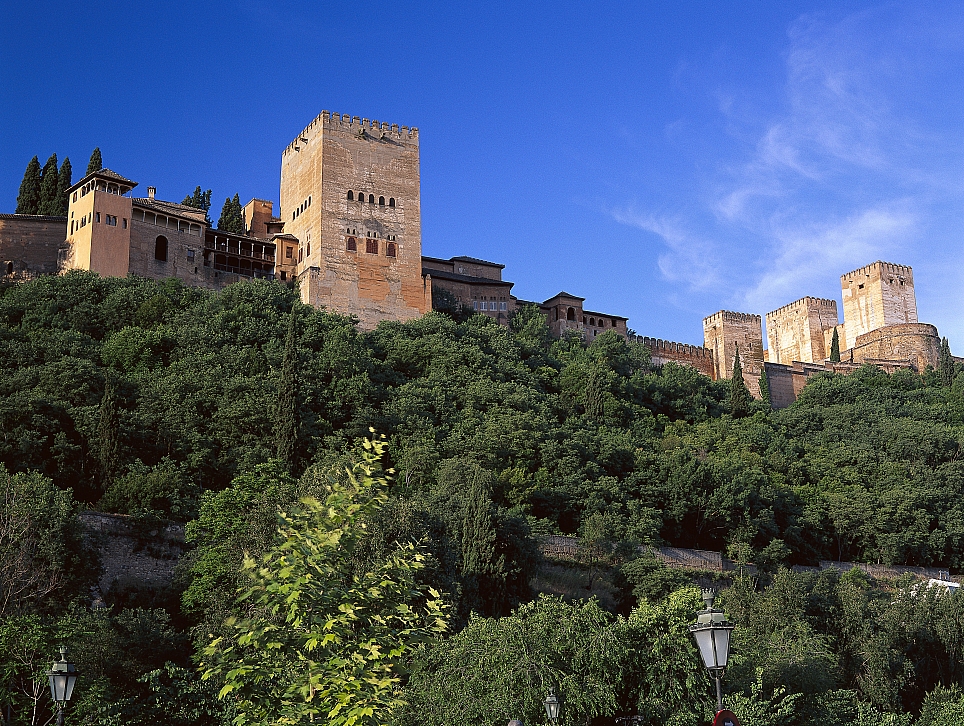 Kandy is a city of magnificent temples, and one of the most important centres of the spread of Buddhism throughout history, indeed, it’s still a major religious capital of the Buddhist faith. Lord Buddha’s tooth is said to be housed in Kandy’s beautiful Temple of the Tooth, whilst the Royal Palace is a similarly amazing site to behold. As well as home to some incredible relics, Kandy is a picturesque setting, with a large lake at its centre, surrounded by rolling hills and close to the Udawatta Kele sanctuary, a tranquil, lush forest, which is a great place to see wildlife including monkeys, wild boars, deer and birds. 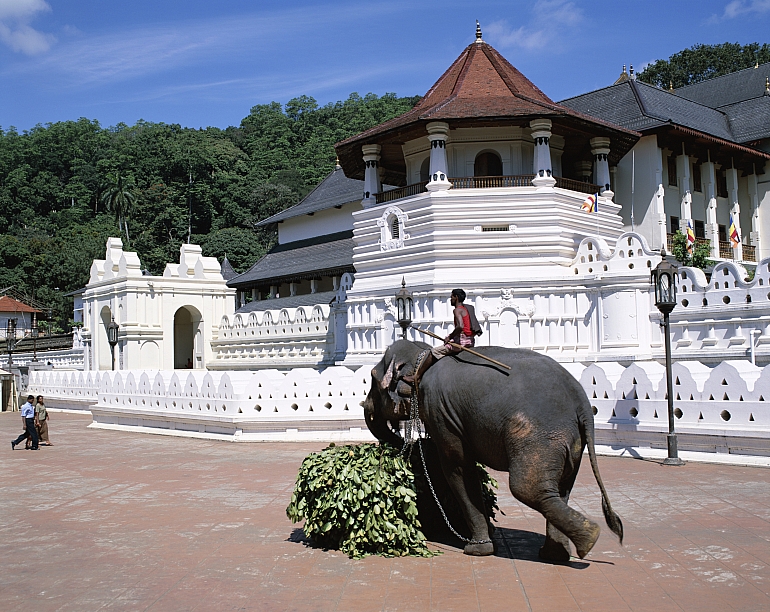 Diocletian’s Palace is a remarkably preserved and historically important monument in the town of Split, Croatia. The palace is an imposing and magnificent site, and was built by the Roman Emperor Diocletian in the late 3rd and early 4th centuries AD. When he later abdicated the throne, the emperor lived out his remaining years in the colossal palace, which is now considered the most valuable relic to Roman architecture on the Adriatic coast. The palace complex contains not only the main structure, but covers a large area, which has become the old town of Split. These days, the narrow, beautiful streets are enlivened with cafes, shops, restaurants and apartments. Walk the stairs to the top of the large tower for a one of a kind view over Split. 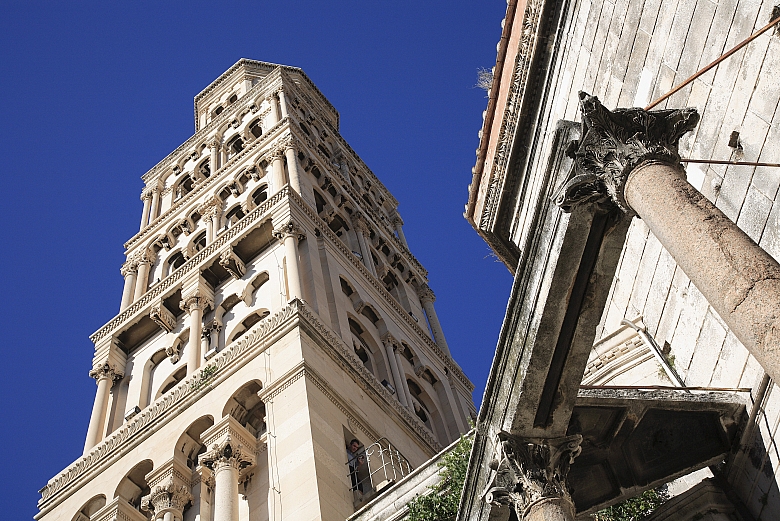 These are just a few of the fascinating UNESCO World Heritage Sites which are there for you to explore, where you can catch a glimpse of history, enjoy authentic culture and explore the natural world at its finest. The sites featured in this post are all accessible from wonderful holiday destinations, and are guaranteed to add a fascinating element to even the most jam-packed of vacations.