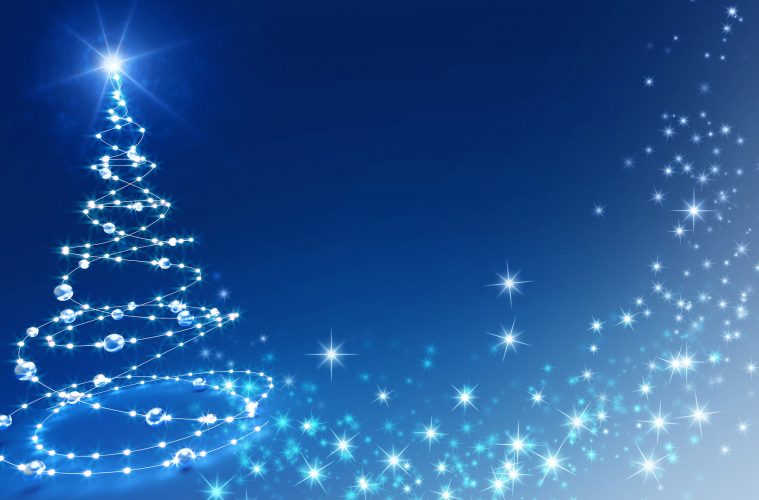 So, let’s see what door number 2 has in store for us…

Coming in at the seventh-largest and second most populated country in the world, India is on high travellers’ bucket lists. With diversity spreading across culture, religion, locations and more; this fascinating country offers its visitors endless opportunities to discover and learn.

Advent Calendar Fact: Over forty Indian attractions are included on the UNESCO World Heritage Site list; within this list there are two cities – Ahmedabad and The Pink City, Jaipur.

Combining a rich and captivating history with modernity that is colourful and distinct, Delhi is one of the world’s most unique capital cities. Although Old Delhi may be famed for its hectic streets, traffic and more; it’s also home to some of the most delicious cuisine in the world. Fusing Thai-based flavours, your taste buds are in for a culinary treat when visiting; breakfast can include South Indian Idli (savoury rice cake), lunch takes on the form of Punjabi Kulchas (unleavened flatbread), dinner lends itself to Mughlai curries. If you want to sample some of Delhi’s street-food, then opt for Dilli-ka-Chaat; a selection of snacks ranging from kebabs, Aloo Tikki (spiced potato patties) and Jalebi (coils of deep-fried batter dipped in sugar syrup).

After enjoying the delicacies that this city has to offer, it’s time to discover eight cities on one. That’s right, Delhi is built on at least eight historical cities, each constructed on or near its predecessor’s ruins culminating in a modern-day citadel that’s peppered with ancient monuments – many of which people claim to be haunted by Djinns (spirits). Visitors that take delight in soaking up history will love the exercise of tracing time as you make your way through the ruined forts of Tughlaqabad, Siri and Purana Qila, as well as exploring the incredible tombs of historical figures and vibrant temples, mosques and shrines that have been visited by countless devotees over hundreds of years.

One of the most incredible sights to see in Delhi is Red Fort; founded by Emperor Shan Jahan in the 17th Century and taking 10 years to build, this imposing site is rumoured to have the decapitated bodies of prisoners built into the foundations for luck.  Initially used as a military base, its structure is described as crescent-shaped and many generations of Emperors developed the complex into a fortified palace; containing royal apartments, mosques, assembly halls and a dungeon. When visiting the Red Fort, it’s suggested you spend a good couple of hours looking around the various royal apartments and the Emperor’s bedroom as well as the four new museums and refurbished British barracks.

Advent Calendar Fact: Red For was officially recognised as a UNESCO World Heritage Site in 2007 and also features on the back of India’s new 500 rupee note introduced in 2016.

Considered one of the most beautiful buildings ever constructed, the Taj Mahal was built by Shah Jahan as a memorial for his third wife Mumtaz Mahal who died in 1631; the main building of the Taj Mahal was completed in just eight years; however, the entire complex wasn’t finished until 1653. The Taj’s central structure us made of semi-translucent white marble which is covered in stunning flowers inlaid with thousands of semi-precious stones in magnificent patterns. The four identical facades of the Taj are an exercise of impossibly perfect symmetry and feature incredible vaulted arches which are embellished with scrollwork and quotations. Sitting on top of the structure are four small domes surrounding the iconic central dome know to millions across the world. Due to the popularity of this site, queues begin to form before sunrise, so it’s advisable that you head to the Taj Mahal as early as possible to get that perfect holiday picture before the masses flood the complex.

Advent Calendar Fact: The Taj Mahal appears to change colour depending on the time of day and if there is a moon at night. Some people believe that the changing colour pattern depicts the different moods of a woman.

Although The Taj Mahal is the main reason to visit Agra, be sure you experience the incredible Agra Fort. This colossal red-sandstone city of pavilions, palaces and amazing courtyards behind twenty metre-high walls is well worth the trip. The construction of this complex began in 1565 along the Yamuna River at the request of Emperor Akbar on the foundations of a previous fort – further additions were made by his grandson, Shah Jahan (who was also responsible for the building The Taj Mahal).

Agra Fort was primarily used as a military structure; however, Shah Jahan transformed the site into a palace before it ultimately became his gilded prison for eight yeas after his son, Aurangzeb, seized power in 1658. It’s extremely easy to get to turned around in Agra Fort due the immense maze-like layout, including countless buildings, underground sections and passageways – even today much of the fort is used by the military and off-limits to the general public.

Advent Calendar Fact: Agra Fort was a masterpiece of construction and required 1,444,000 workers to complete the site.

Number of visitors each year – 10 million +

Escorted Tour of the Day

This amazing 17-day tour showcases the complexity of North India, from the fascinating Hindu rituals on the Ganges, to the Sikh’s golden symbol of brotherhood in Amritsar and the colonial inspired Christ Church which crowns Shimla’s snow-capped Himalayan peaks; the diverse offerings of this incredible place have to be experienced to be believed. Along the way, you’ll also discover and sample culinary delights, marvel at tapestries of lost empires and gaze in awe at the Taj Mahal.

Make your Escorted Tour to North India even more amazing with a Tigers of Ranthambore extension!

Ranthambore was once a famous hunting ground for the gallant rulers of Jaipur. Now, this site has become one of the biggest National Parks in India covering 1,344km2. Home to a wide variety of wildlife; including tigers, leopards, deer and many more, this extension is a wonderful additional to your North India Escorted tour.