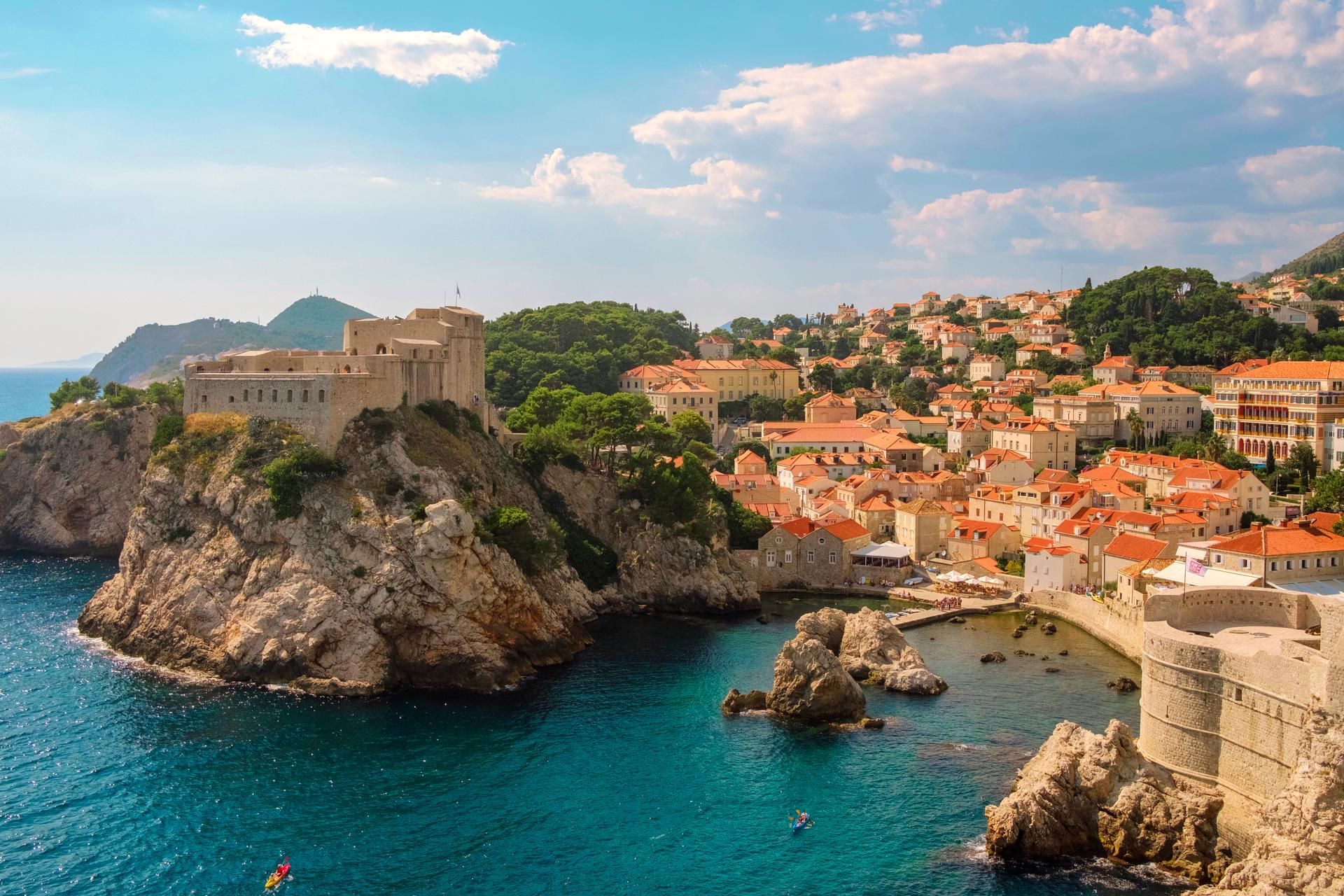 Croatia is one of Europe's top beach destinations and has become increasingly popular over recent years. A secret known only to locals until the 90s, Croatia is becoming increasingly popular with holiday makers looking to escape to its beautiful shores throughout the summer. Croatia has much more to offer though than just sea and sunshine, the country is renowned for its picturesque walled towns and cities, unspoiled national parks and mouth-watering cuisine. A historical treasure trove, Croatia has an impressive seven UNESCO World Heritage Sites within its borders. It really is a flawless mix between old and new with up-to-date tourist attractions positioned side by side to museums, cathedrals, and Roman ruins.