Morocco offers an amazing collection of historic sites, with influences from cultures and societies around the world making it an incredible country to visit. From Roman and Portuguese ruins, to beautiful Islamic Medinas, to traditional societies in areas of astonishing natural beauty, Morocco has a great deal to offer. Here we take a look at some of the stunning World Heritage Sites from around the country.

The beautiful Medina of Fez is a walled city built in the 9th century, which was once the capital of Morocco and remains a highly spiritual site. The compact medina is littered with monuments from the 13th and 14th centuries, when Fez was the most influential city in Morocco, these include beautiful mosques, palaces and madrasas. Fez also offers an authentic experience of medieval life, with streets too narrow for modern transport and traditional ways of life living on in workshops, tanneries and craft shops which still flourish to this day. The narrow streets and authentic atmosphere make Fez an intriguing place to visit. 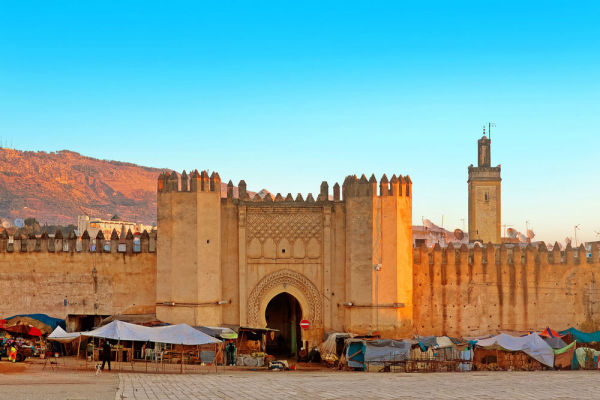 The Medina of Marrakesh was founded in 1070-72 and was a highly influential centre of politics, economy and culture in the Muslim world for a long period of time. The impressive sites of this city draw in visitors from around the globe, with vast monuments such as the Koutoubia Mosque, El Badi Palace and the Ben Youssef Medersa giving the medina a wonderful grandeur. Marrakech is a city full of character, epitomised by narrow streets similar to those of the medina of Fez, and with an equally intriguing mix of shops, entertainers and historic monuments. You will find snake charmers, musicians and acrobats on the streets of this medina and are guaranteed an authentic Moroccan experience in a visit to Marrakech.

The Ksar of Ait-Ben Haddou is a beautiful housing compound, made of high, earthen walls and strategically set against a mountain. The complex offers a striking example of Moroccan architecture, with a mixture of private houses and communal areas such as a market and mosque. The site was built as a defensive location, so features high, daunting walls, defensive posts and a baffle gate. The Ksar is located in an isolated area of Morocco, surrounded by beautiful sub-Saharan scenery and immersed in the traditional Moroccan way of life. 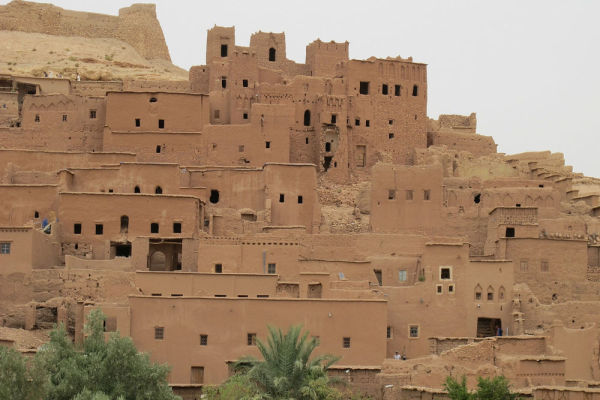 Meknes represents an incredible mix of historic urban cultures and outstanding natural beauty, offering an amazing tourist experience. Founded as a military city in the 11th century by the Almoravids - a Berber Dynasty of Morocco - Meknes was transformed into a capital under Sultan Moulay Ismail in the 17th Century. A modest and beautiful city, Meknes is set in an agricultural region where Olives, Grapes and Cereals are cultivated to feed the city, as well as to support it financially. The city is an interesting mix of Islamic and European architectural styles, and features twenty-five mosques and 10 hammams, as well as stunning palaces and granaries. 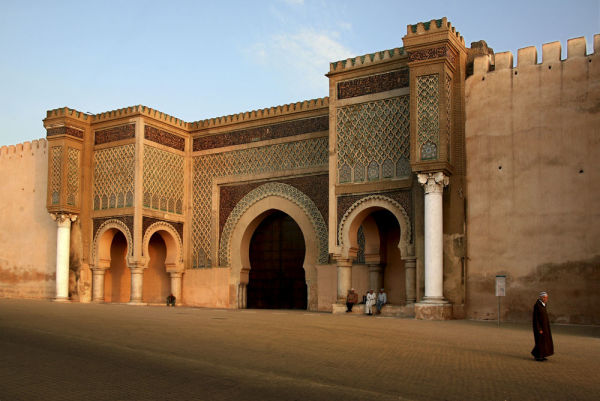 Volubilis was founded in the 3rd century B.C and was the Mauritaniun capital, as well as an important outpost for the Roman Empire, these occupations meant that many beautiful buildings were built in the city. The Volubilis archaeological site is situated in an agricultural region of Morocco and includes many wonderfully intact remains from the Roman settlement, including remarkably preserved mosaics and remnants of Roman public buildings. Volubilis is a quiet and often overlooked site, offering a wonderful tourist experience, which isn’t blighted by excessive tourists or commercialisation.

The Medina of Tetouan is the beautiful capital city of the agricultural region of Tangier-Tetouan, and has remained relatively untouched by the outside world since its re-conquest by Islamic refugees in the 8th century. Tetouan played a highly important role in the Islamic community from this time onwards, serving as the main point of contact between Morocco and Andalusia. Despite its small size, Tetouan is by far the most complete of the Moroccan Medinas, and offers outstanding value as a world heritage site. Tetouan is surrounded by a large historic wall, allowing access to the city through seven gates, which lead to beautiful open spaces and public buildings such as funduqs, mosques and zawayas which are typical of Islamic settlements. The city houses many traditional tradespeople such as weavers, jewellers, potters and leather workers, and has a wonderfully authentic atmosphere. 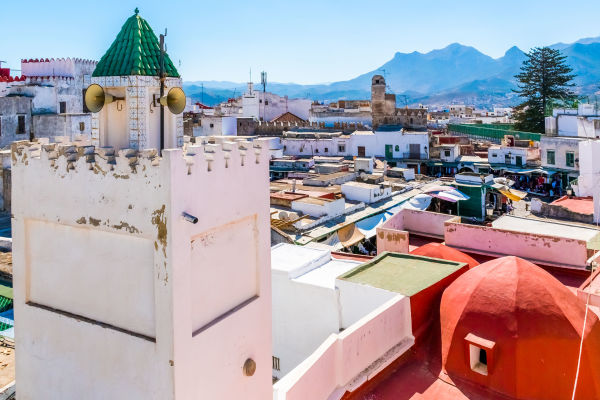 Mazagan was one of the first settlements created by Portuguese explorers on their route to India, and offers a unique mix of Renaissance European design, Portuguese construction techniques and Moroccan culture. This wonderful mixing pot of culture is evident in the architecture, technology and planning of the town. The large citadel built by the Portuguese remains well preserved, including the ramparts and their bastions, the cistern and the Catholic Church of the Assumption. After its abandonment by the Portuguese in 1769, Mazagan was renamed El Jahida (The New), and has become a popular holiday destination for Moroccans, with several beaches, as well as the historic sites for tourists to enjoy. 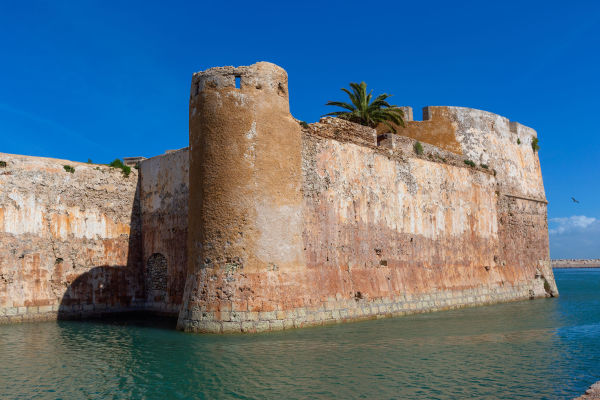 With this depth and variety of beautiful historic sites, Morocco has something to offer every tourist. Whether you are looking for outstanding natural beauty, places of amazing historical importance, or simply an authentic view of the traditional Moroccan way of life, you won’t be disappointed by these stunning locations. So why not plan your next trip to Morocco with these beautiful World Heritage Sites in mind?