There are a number of reasons that Cyprus is considered amongst the world’s top birdwatching regions. Firstly - and most importantly - its specific geographical location in the Mediterranean Sea means that it’s a stop off point for a lot of migratory birds moving between Africa, Europe and Euro-Asia. The wide range of habitats in Cyprus, ranging from wetlands and forest, to cliffs and sandy beaches, are also a part of the reason that the nation is so alive with birdlife, not to mention the pleasant subtropical climate. 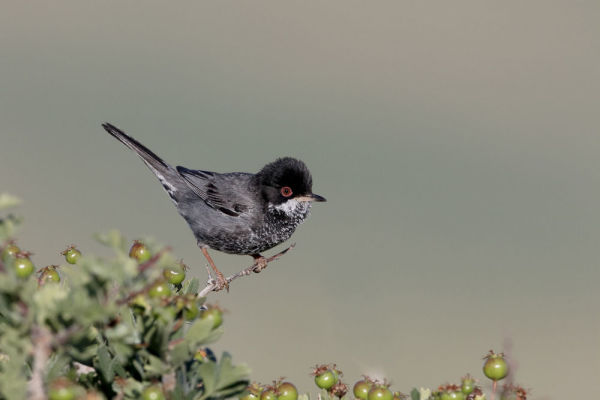 Cyprus is abundant with different bird species’ throughout the year, but there are some particularly lively periods for keen birdwatchers to take advantage of. Spring is probably the best time of year, as there are a huge number of migratory birds on the island, many of which sport colourful breeding plumage. Catching sight of the wealth of beautiful flowers that spring up all over the countryside is another reason to visit Cyprus at this time of year.

Migrations are already well underway in February and March, with the largest number of birds occupying the island in April. At this time, Cyprus’ winter visitors will still be on the island, and those who visit for the summer months will be there in large numbers too. April is also a great time to see waders around the island’s coast, whose presence continues – and in some cases increases – into May. 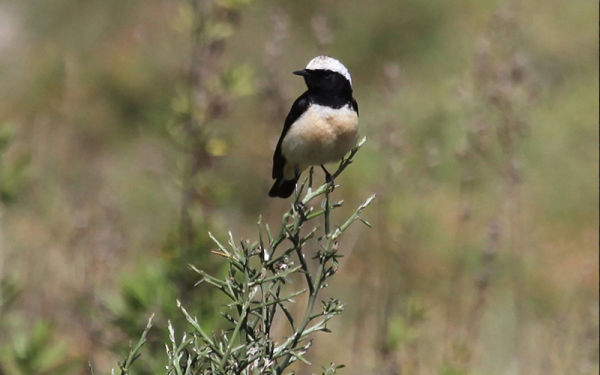 The best time of the year to see raptors is the Cypriot autumn, with between early September and the end of October seeing birds like Honey Buzzards, Lesser Spotted Eagles and Red-Footed Falcons on the move. It’s at this time too, that you’re likely to see the Demoiselle Crane around the Akrotiri Salt Lake; birds which make the area their home overnight, then catch thermals in the mornings to continue their journey. A final mention goes to the winter months, when Stonechats and Black Redstart are common, whilst more speciality species’ can be discovered with a little know-how and patience.

There are close to 400 birds registered in Cyprus, so you can be sure that a visit at any time of year will ensure you see something that you’ve never had a chance to before. One of the most famous birds that you’re likely to see is the Greater Flamingo, thousands of which take up residence on the island’s salt lakes during the winter. A large number of raptors also inhabit the island, along with numerous warblers, flycatchers and gulls, as well as a wide range of waterfowl and many, many other species. Two birds which you’ll certainly only see in Cyprus are the endemic Cyprus Wheatear and the Cyprus Warbler, whilst the island’s endemic sub-species include the Scops Owl, Coal Tit, Jay and Short-toed Treecreeper. 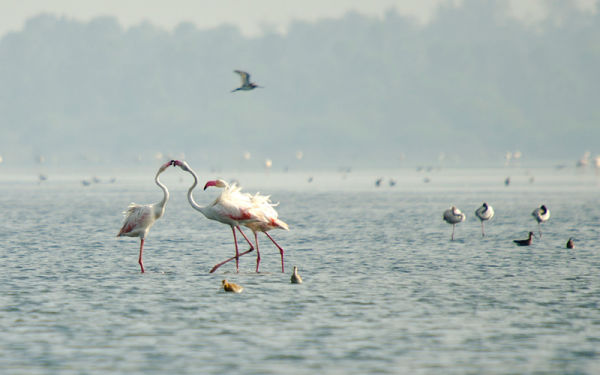 Cyprus is home to a diverse range of habitats, each of which attracts different birdlife, as well as varying flora and fauna of all kinds. These distinct areas are dotted around the nation, and include – amongst others - open sea and coastline, seasonal wetlands, river estuaries and forests.

Paralimni Lake - one of Cyprus’ seasonal salt lakes - is an excellent place for birdwatching, with a number of species breeding here, as well as others hunting whilst passing through in their migrations. Flamingos and Herons are common around the lake’s edges, as well as Kestrels and a number of tern species. Rarer visitors include Caspian and Kentish Plovers, as well as White-tailed and Spur-winged Lapwing. The Salt lakes of Larnaca and Limassol are also excellent spots for birdwatching, and another location you’re likely to see Flamingos, along with various raptors and waders. 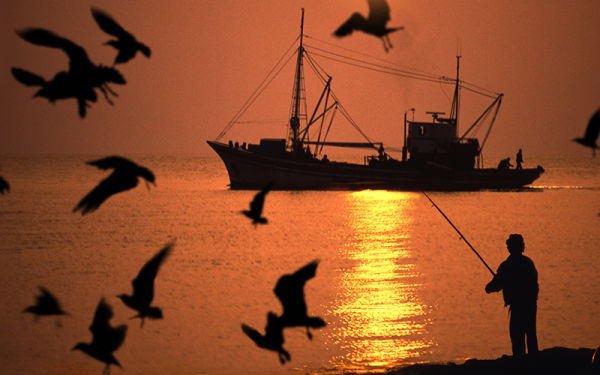 The beautiful headland area of Cape Greco in the south-eastern area of Cyprus is yet another top birding spot, especially during migration periods. Raptors like Honey Buzzards and Black Kites are common, with Herons frequenting the coast and a number of birds passing through the low vegetation in the area.

If you’re visiting the beautiful city of Paphos, don’t miss the city’s headland; one of Cyprus’ most popular spots for birdwatching. Set around an archaeological site, the headland’s grassy and wooded areas attract Warblers, Buntings, Pipits, Wagtails and Shrikes during Spring and Autumn, as well as a large number of rarer species. During winter, waders such as the Greater Sand Plover visit the area. 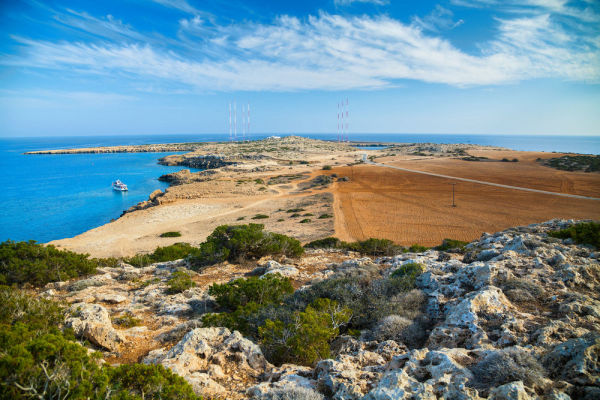 The stunning Troodos Mountains, an area famed for hiking and scenery, promise a huge amount in terms of wildlife spotting. Coal Tits, Jays and Scops Owls feature, as do Red Crossbills and Pallid Swifts. On the west side of this range sits Paphos Forest, which is wonderful for spotting Bonelli’s Eagles and Goshawks.

Other notable spots for birdwatching, as well as what you’re likely to see there, can be found on a leaflet produced by Birdlife Cyprus, a Cypriot non-governmental organisation working to conserve Cyprus’ wild birds and their natural habitats. 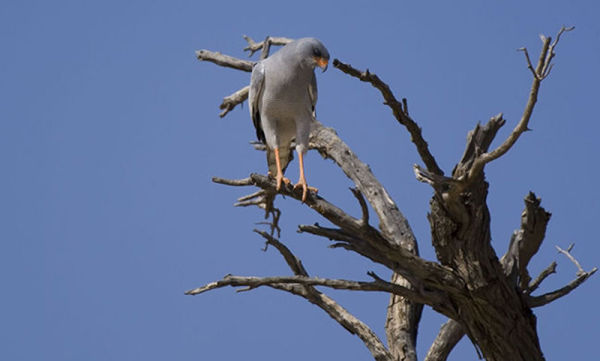 Choosing to spend a day or two birdwatching is a great way to enrich your holiday experience, and you’ll find the added bonus in Cyprus that many of the best sites are easily accessible from popular holiday areas. Whether you’re a veteran birdwatcher looking out for rare species, a photographer looking for a great shot, or just someone looking to catch a glimpse of something new in a beautiful natural setting, Cyprus really is an excellent location for birdwatching.