From expansive ancient cities and the mysterious Neolithic settlements, to the many Roman ruins and unyielding medieval castles, Cyprus boasts many historical sites that bring to life the rich history of the island.

Cyprus has been home to lots of different civilisations over the years, including Romans, ancient Greeks, Ottomans and Persians, so it’s no surprise that there are so many historical places to see.

For those visiting Cyprus looking to experience some of the island’s history, you can’t do much better than the spectacular archaeological site found at Kourion in Lemesos. Kourion city was built in 2nd century B.C and excavations continue to this day that reveal more and more of the areas’ hidden treasures. Here you will find the magnificent Greco-Roman Theatre which still plays host to performances year round, as well as many villas including The House of Achilles and The House of Eustolios which consist of a complex of baths and rooms that still feature the original and beautiful mosaic floors. 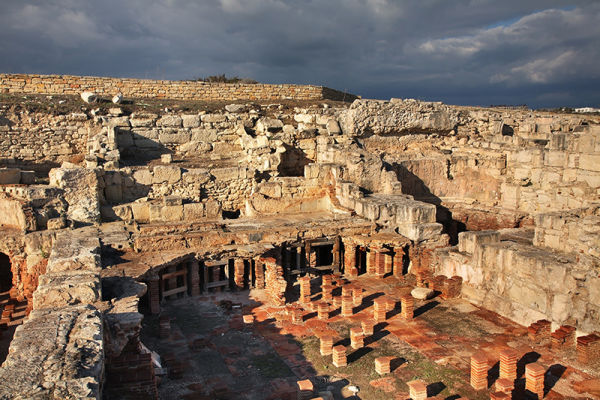 Located 11km east of Limassol centre, you’ll find one of the most important cities in ancient Cyprus. The ruins found at Amathus date back to 1100 B.C, and –according to legend - are  where Theseus left to do battle with the Minotaur. Here you can visit the ruins of the Agora complex with its many baths and walkways, as well as four basilicas, the sanctuary of Aphrodite, an aqueduct and the ancient harbour. Expect to spend at least a couple of hours to really take it all in, and if it’s sunny, be sure to pack a hat and plenty of sun screen.

The mythical birthplace of Aphrodite, the Greek goddess of love and beauty, is Paphos - a coastal city in the southwest of Cyprus. This interesting place used to be the capital of Cyprus, and is an absolute must-see when visiting the island, here you’ll find numerous fascinating World Heritage historical sites dating back to 55 A.D.

Take in the wonderful House of Dionysos that features a beautiful pebble mosaic; The Agora ancient amphitheatre, the Castle of Forty Colums, and the awe-inspiring Basilica of Chrysopolitissa, where the gothic church has stood since 1300 A.D. 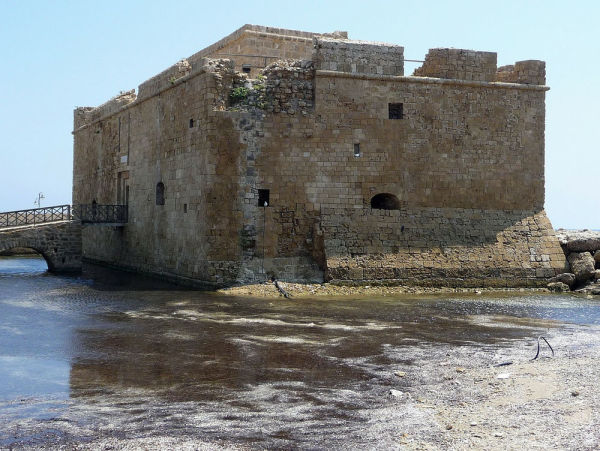 The Venetian Walls of Nicosia are the remains of the fortifications that were put in place to defend the city against the invading Ottoman army back in 1567. At this fascinating site you’ll find 11 pentagon shaped bastions that are named after the 11 families that helped to fund the defence walls, and it is said that this structure is a great example of a strategically perfect defensive fortification. As well as the history, it’s well worth a visit as the moat (which thankfully is no longer needed) has been reclaimed by nature and is now a pleasant grassy area. This makes for a lovely walk, especially if you take a route through the beautiful public gardens. 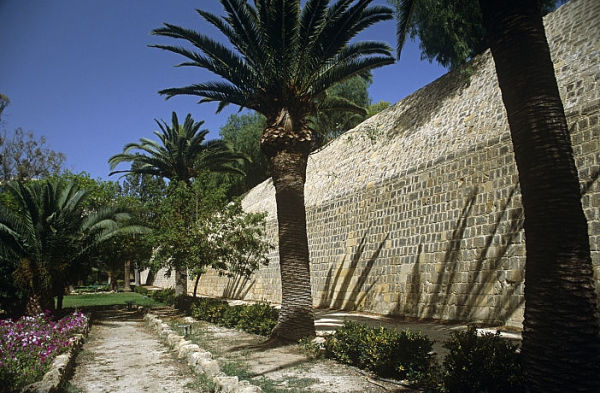 This beautiful, quaint little church has stood since the 13th century amongst the ruins of the Agia Kryiaki church and the surrounding Byzantine basilicas. Here you’ll also find the legendary Saint Paul’s Pillar, which is steeped in history all of its own, the story goes that St Paul himself was tied to the pillar and brutally beaten, before later converting the ruler of the time to Christianity. If you are lucky, you might catch a service and hear the beautiful singing that echoes from the church. 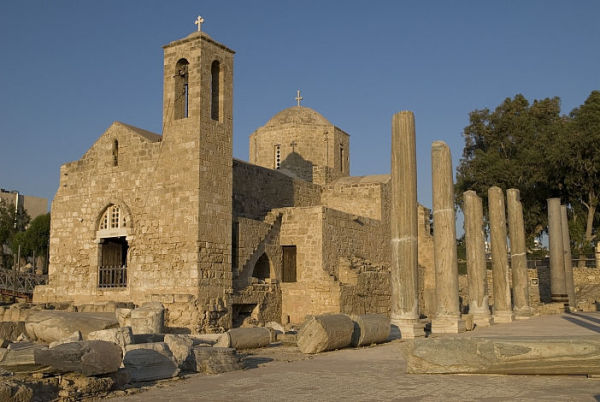 The Church of Agios Lazaros (or Saint Lazarus) is a stunning stone church that was built towards the end of the 9th century, and is one of the most important Byzantine monuments of Cyprus. The church lies of the tomb of Saint Lazarus who was said to have been the resurrected friend of Jesus Christ, and his tomb, with its beautiful marble sarcophagi, can be viewed inside the church’s crypt. The iconic looking tiered building is also worth a visit at night, when the lights of the square in front of the church highlight its beautiful shape, which makes for an impressive sight against the night’s sky. 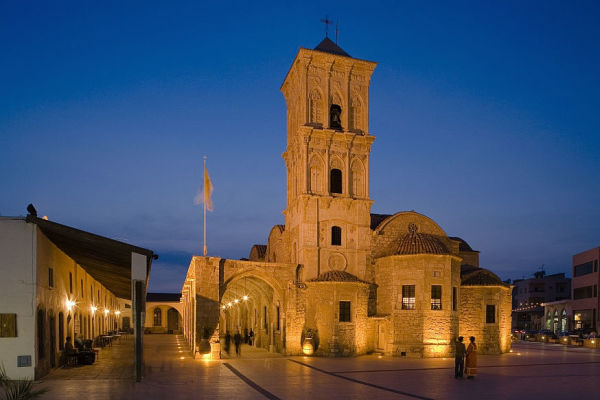 Paphos Harbour is well worth discovering when visiting Cyprus, as the area boasts a number of fantastic bars and restaurants. But if it’s history that you’re after then you cannot go wrong with the magnificent Paphos Castle that stands proud above the harbour. The site is of great interest to archaeologists as it has been destroyed and rebuilt many times since its original days as a Byzantine fort. 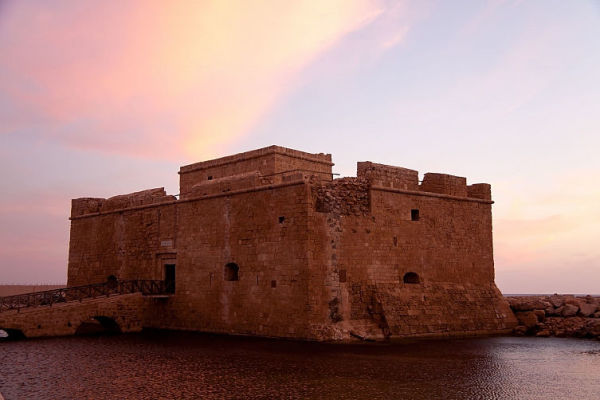 Tomb of the Kings, Paphos

You’re not going to find any royalty buried here, but the name ‘Tomb of the Kings’ refers to the size and splendour of the rocks that form this site. Here you will find a number of amazing caves and tombs that were directly carved out of the native rock. Intricate frescoed walls and iconic Doric columns are also carved here, and with all the beauty and majesty on show here you can easily lose a day just walking around and taking it all in.

These are a just a few of the countless historical sites that Cyprus offers, and a visit to the island just wouldn’t be complete without a trip to at least one. 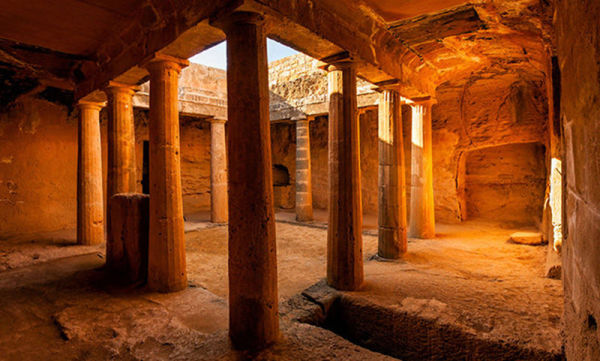