From ancient epic poetry to modern day prize winners, the effect of Cyprus on literature has been far reaching. Epic poetry was instrumental in creating a narrative plot in literature and without this development we would not have the written form of the novel. So let us take a look at the poetry that has helped to shape the world.

The literary lineage of Cyprus has taken huge inspiration from the oral storytelling traditions of the ancients, with great works of ancient epic poetry produced in this region. The production and progress of the epic poem was a cornerstone in the development of the novel and without these works you would not be reading your favourite authors in quite the same way. Before epic poetry there was no narrative. This means that story telling did not follow a plot in the way that we understand it today. It was the epic poets that gave us stories that have a plot, and epic poems are some of the oldest works of Western literature. The epic have stood the test of time and are mostly lengthy with a narrative story that is usually about a hero who will take a journey that leads to deeds and events that will be significant to the country. 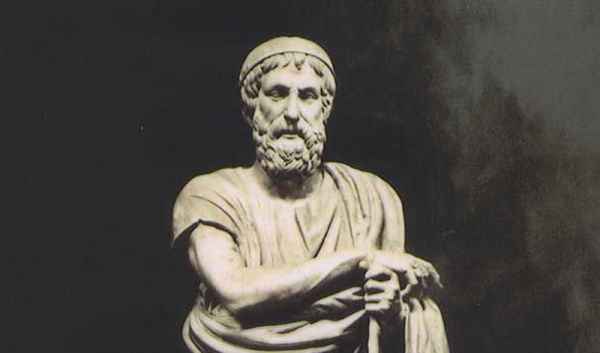 These epic poems were  important, not only for the development of literature as a whole, but also as historical documents as we have learned much about the ancients and their beliefs from these works. They were produced up until around the year 500 AD, with Mesopotamian works such as the Epic of Gilgamesh dating as far back as the 20th century BC. The most notable example of ancient epic poetry from Cyprus is The Cypria, which dates to around the 7th century BC and has been attributed to Stasinos of Cyprus. It was well known in the Classical period and is part of the Trojan cycle of epic poetry that, when complete, tell the story of the Trojan War. It is made up of eleven books of verse in the epic style and is one of the first examples of Greek or European literature. 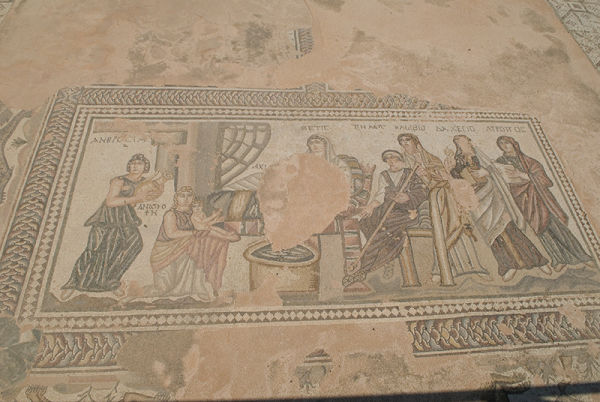 If you like Shakespeare you will love Cyprus, any fan of the written word will probably recall that the fantastic Othello is set in Venice and Cyprus, and what could be better for a literature fan than walking the setting of the Bard? Cyprus clearly had an effect on Shakespeare and the literature of the Renaissance. During the 15thcentury there were chronicles written that speak of the period of French domination, Leontios Machairias wrote in the medieval Cypriot dialect and documented events from the visit of St Helena through to the Kingdom of Cyprus, and offers an important perspective on this time. Another chronicle is of Georgios Voustronios and also documents this period. If you wish to see somewhere these great Cypriot writers discussed then head to the small village of Kouka in the Limassol district where you can see the Monastery and the Holy Cross church, which are both mentioned in these medieval texts.

This was also a time when Cyprus was under the rule of the Republic of Venice and during the late 16th century there was some Italian influences on the literature of Cyprus. Sonnets and Poemes d’ amour were written in the style of Petrarch but were penned in the Medieval Greek Cypriot language, making them very important for the development of Cypriot poetry, some of them were translations of the original poems of Petarch and his contemporaries. 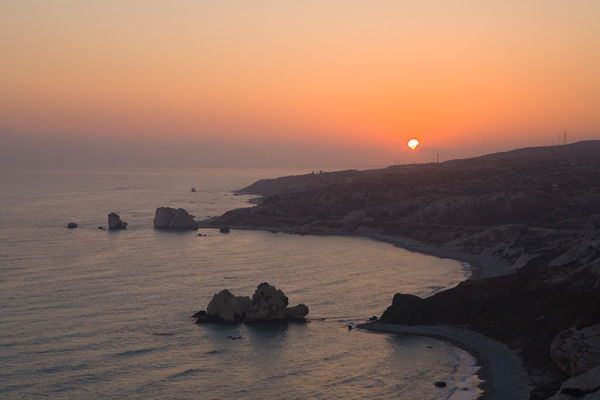 In modern Cyprus poetry is still an important art form that is going from strength to strength. Although the Cypriot-Greek dialect is often only used by folk poets and many of the works originating from Cyprus are written in Greek, the Liasides (folk poets) use the traditional dialect to carry on the long held poetry and folk songs of Cyprus. However, there are also many notable Cypriot poets working today including Kyriakos Charalambides, who has numerous awards and accolades for his work including the Athens Academy Prize and the Greek National Prize for Poetry.