The history of Cyprus

The Island of Cyprus was originally settled by an ancient civilisation during the Paleolithic period, more commonly known as the Stone Age. During this time it is thought that this new population brought about the extinction of many species of animal, including the pygmy hippopotamus and the dwarf elephant. There have been many discoveries that have led archaeologists to understand these ancient peoples. For example, the discovery of a water well in western Cyprus is believed to be among the oldest in the world, and is thought to show the sophistication of these early settlers and their ability to live in harmony with their environment. There is also some evidence of settlements that date from this period with artefacts showing contact with other civilisations beyond the island of Cyprus, with imports from Anatolia, which can be found in modern Turkey. 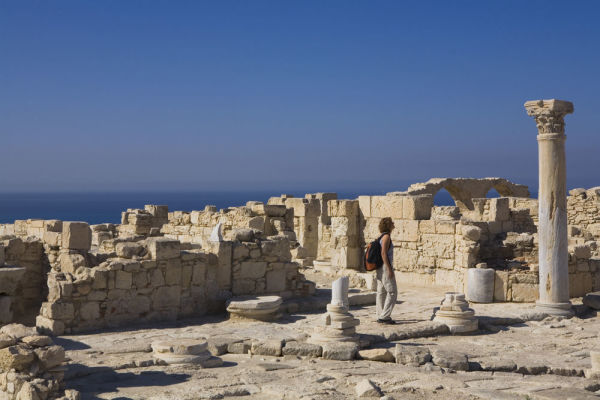 The use of copper started at around the 4th millennium BC marking the dawn of the Bronze Age. During this time copper replaced stone and trade with Egypt and many Aegean islands was established alongside importation from Greece. There is evidence of the advanced nature of the society living during the Bronze Age in Cyprus and rather than an ancient and unsophisticated people there is a great deal of evidence of the advanced nature of the society including jewellery, pottery and ivory carvings. Most importantly this period in history saw the development of a linear script writing called Cypro-Minoan. 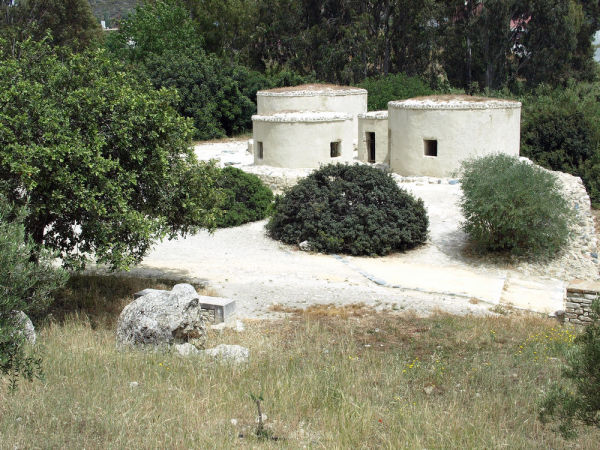 From Classical to the Romans

The classical period in Cyprus spanned the same timeframe as that of mainland Greece dating between 475-325 BC. This was an era that paid witness to a large improvement in the economics of Cyprus and underwent a lot of political changes including episodes of rule by the Assyrians, Egyptians and Persians, although Cyprus maintained strong links to Greece. The last Persian ruler was overthrown by Alexander the Great, who in turn was overthrown by Ptolemy of Egypt. Cyprus remained under Egyptian control for over 250 years until it was annexed to the Roman Empire in 58 BC where it remained for around 600 years, benefitting from many advancements. 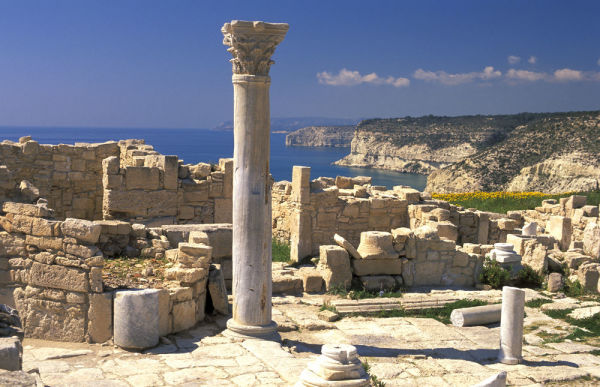 After the division of the Roman Empire Cyprus found itself under Byzantine rule until the 650s AD when the island was invaded by the Arabs. This resulted in a joint Arab and Byzantine rule. However, in the 12thcentury AD The Crusaders arrived, led by Richard the Lionheart of England, and took control from the Byzantines. Eventually, the British sold the island to the Knights Templar leading to a huge level of Templar history and mythology located in Cyprus. The Templars in turn sold Cyprus to the King of Jerusalem, which led to the national language becoming French. From 1489 Cyprus found itself under Venetian rule, but this was taken by the Ottomans in 1570. 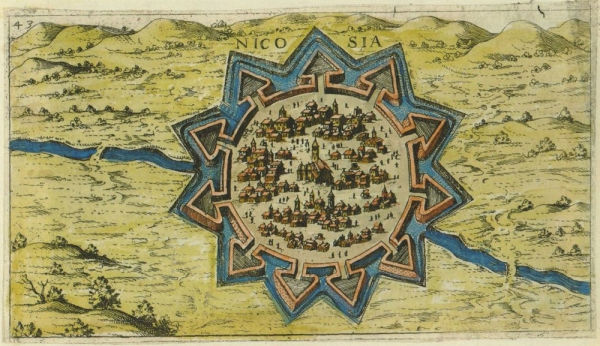 The Ottoman rule lasted around 300 years and restored the Orthodox Church to Cyprus. After the Cyprus Convention in 1878 the government of Cyprus was turned into a UK protectorate, and then made a Crown Colony in 1925. However, the 16th August 1960 saw Cyprus reborn as the Independent Republic of Cyprus when independence was gained from the British and this is celebrated every year with a public holiday.