As with many cities in Malta, Mdina has a fascinating history, with evidence that it was settled before 4000 BC. This is a place of great strategic importance throughout Malta’s past, and it is thought that the Phoenicians were the first to fortify Mdina at sometime around 700 BC. Due to its positioning, the Romans also took control of the city and made it the site for the palace of the Roman Governor. However, the Governor isn’t the only historical figure to be linked with Mdina, it is also famed for its association with St Paul the Apostle, who, it is said, became shipwrecked on the islands in 60 AD. After the wreck, St Paul lived just outside Mdina, in what has now become known as St Paul’s Grotto in Rabat. Between 870 AD and the Norman conquest of 1091, Mdina was under Arab influence, and evidence of this period can still be seen today in the stunning architecture, and this is in spite of the strong earthquake that destroyed many buildings in 1693. Just take a walk through the city and you will see the style everywhere, but in the rebuilding after the earthquake new additions were created and the baroque architectural style of the time has also shone through, giving Mdina a distinctly Maltese style. 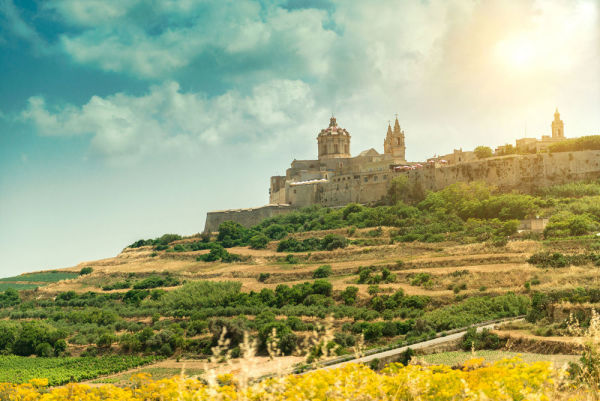 A city of many names, Mdina, means ‘fortified place’ in Arabic and this stems from the Roman fortifications for which the city is famous, but it is also known as the Citta’ Notabile, which means noble city, and it clear to see why. Its history and architecture are beautiful and it has always been the seat of nobility in Malta. It was also once the capital city, which has probably contributed to this noble name. However, there is another popular moniker for Mdina, the Silent City. This name was originally coined when the capital city was moved out of Mdina and into what is modern day Vittoriosa. This movement left Mdina so uninhabited that people started to consider it to be like a ghost town, and the silent city nickname was born. The name is still fitting today as you will find many signs around the city urging you to be silent, and no cars are allowed in the city other than for a few residents and other exceptions. This has all been in an effort to maintain the silence of the city, and this quiet really adds to the atmosphere and helps to maintain a glimpse into the past and a tranquil experience. 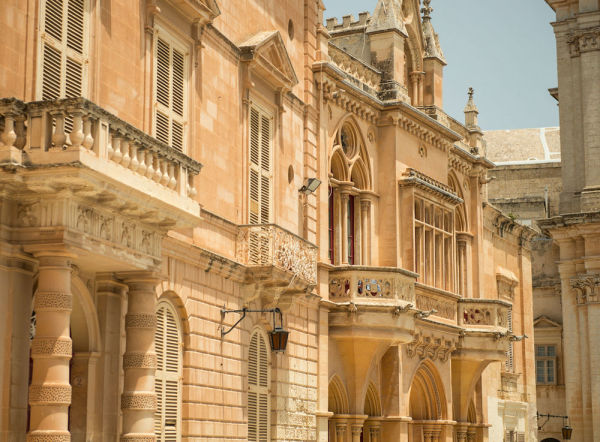 The city as it stands today is a great example of an ancient walled city and considered one of the finest in Europe, in face, the old town has found its way onto the UNESCO World Heritage list. What is more, you can experience some beautiful views from the ancient city walls and the bastions that are quite breathtaking. This can also be a very romantic city, particularly at dusk, so why not take a horse and carriage through the twilit, ancient city, enjoy a fantastic meal in a locally run restaurant, and stroll back through the silent, meandering streets for a true taste of history. 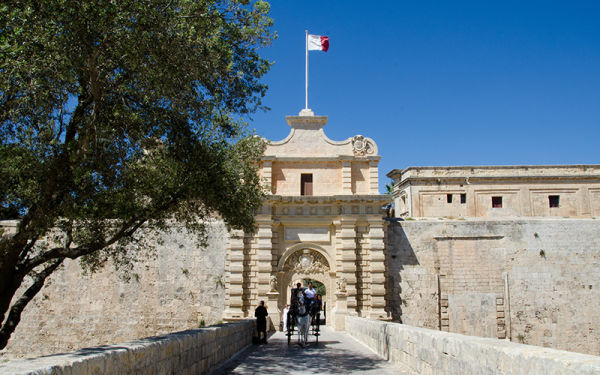