The Story of St Paul in Malta

The beautiful island of Malta is steeped in history, and when visiting you’re bound to notice the many churches, statues and landmarks that are named after St Paul. But who was he? What’s the story behind the figure that is such an important piece of Maltese history? We thought we’d offer an insight into St Paul and the reason for his widespread influence in Malta.

Christianity has been the prominent religion in Malta for nearly 2000 years, and it is said that it was St Paul that first introduced the religion to the Maltese people around the time of AD 60. His fabled arrival on the island was actually as a result of an accident, as the ship he was sailing on was caught in a violent storm. St Paul and 270 other people were travelling by ship to Rome, where he was being taken to be tried as a political rebel, and the storm they encountered caused the vessel to become shipwrecked, and all aboard were forced to swim to safety on a seemingly barren and uninhabited island. The site of the shipwreck is known as St Paul’s Island, some 80 metres off of the coast of Mellieha, where today it is home to a statue of St Paul that marks this historically significant event. 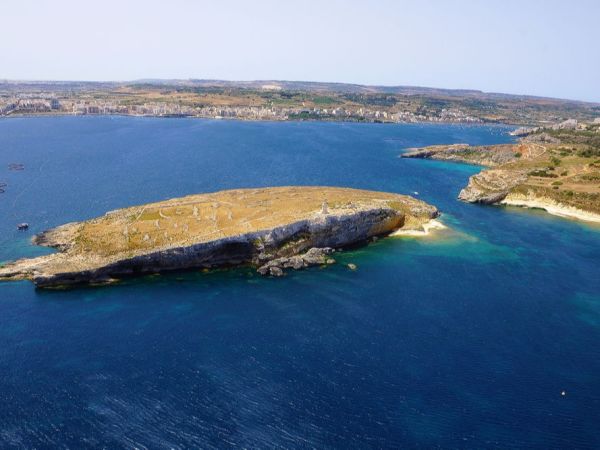 Once ashore, they soon discovered that the island was in fact inhabited and was named Malta. The locals they encountered showed great care and hospitality towards the men (this trait is shared by the Maltese people to this day), and St Luke describes the welcome given to the survivors in the Acts of the Apostles (XXVIII):

“And later we learned that the island was called Malta. And the people who lived there showed us great kindness, and they made a fire and called us all to warm ourselves...”

So the locals lit a fire to warm the men, and this warmth drew out a viper that had been hiding from the storm. This viper supposedly wrapped itself around St Paul’s arm and viciously bit him. The locals were witness to this and their pagan beliefs made them think that he must be a bad man, who was not to be trusted”

“No doubt this man is a murderer, whom, though he has escaped the sea, yet justice does not allow to live”

Despite locals expecting St Paul to swell up and die, it was soon clear that he was not affected by the poison. This, they  took this to be a sign of him in fact being a good man, even going as far as believing him to be a god.

This scene is depicted in many religious artworks that can be found in Malta’s museums and galleries. Casa Bernard on St Paul Street in Rabat, and the Basilica Museum in the heart of Gozo both feature such works and are well worth a visit. 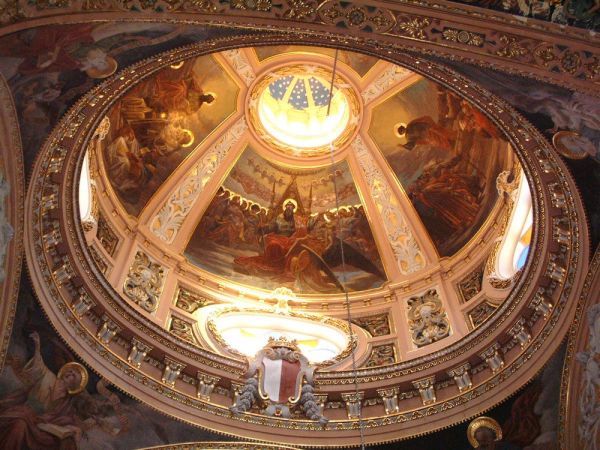 It’s worth noting that there’s no evidence of poisonous snakes being native to Malta, but the story goes that the preaching that St Paul did during his stay on the island caused all the venomous creatures on the island to lose their venom. This actually led to people using the limestone found in St Pauls cave as a cure for venomous bites in Europe and North Africa.

The cave that St Paul made his home for the duration of his stay in Malta is known as St Pauls Grotto, which has always been considered sacred. The Church of St Paul in Rabat now stands on the site of the grotto, and dates back to the 17th century. This fascinating church is also home to the Sanctuary of St Publius, who was another figure from The Bible. It was said that St Paul cured Publius’ father, which drove him to convert to Christianity. Publius was later made the first Bishop of Malta. The Cathedral of Mdina now stands on the supposed site of Publius’ house. 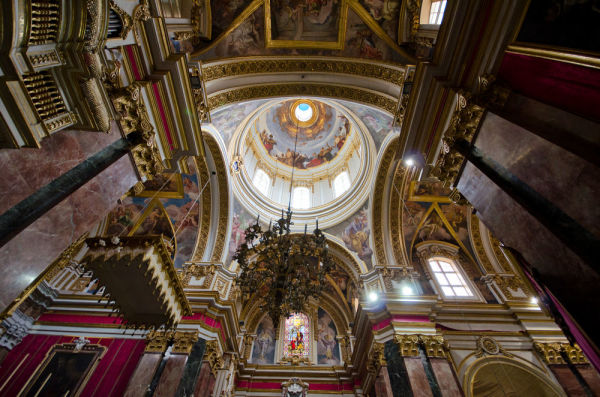 Also found in Mdina are the St Pauls Catacombs that were used up to the 4thcentury AD by the Romans. This archaeological site makes for an interesting visit, and it also supports the myth of St Paul, as it provides tangible evidence of the early adoption of Christianity in the region.

Further alleged support of the St Paul myth can be taken from the hunt for the shipwreck that brought him to the island. Many budding adventurers have taken to diving in an attempt to unearth evidence that links to the stories found in the bible, and in the 1960’s some were convinced that that evidence had been found. Divers found some ancient anchors that were rumoured to be of the ship that St Paul sailed on; this testimony, however, could neither be confirmed as true or faslse. These now reside in a corner of Valletta’s Maritime Museum, labelled only as “Roman anchors”. 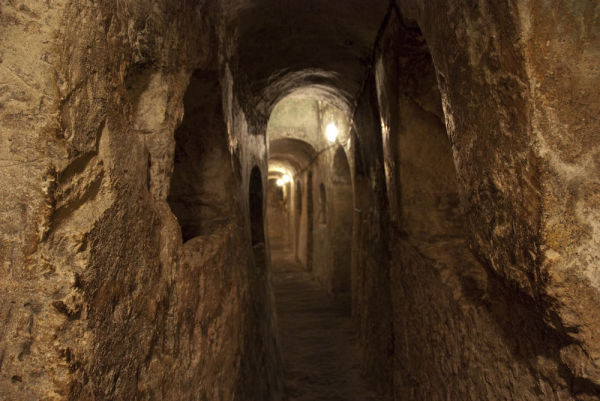 And so concludes the story of St Paul. It certainly makes for an interesting tale, and one that can be fully explored and delved in to when visiting Malta. The fascinating (and beautiful) landmarks that are dedicated to this legend are all a part of the experience when visiting this rich and historical island.