One of the most important aspects of travelling to an unknown region is to sample all the various cultures, cuisines and customs that are so unlike our own. So when travelling to Malta it is of the upmost importance to try the local food, which is known for their flavoursome, hearty dishes created using only the highest quality ingredients found within Malta.

Here are 12 traditional dishes we suggest you try. Enjoy!

Whilst these might sound a bit obscure, they’re a choice in any Maltese restaurant that you won’t regret! Brungiel Mimli is a dish made of aubergines, stuffed with either beef or pork mince and baked in the oven.

A traditional peasant’s dish, this meal consists of classic meat and potatoes with an onion jus. Whilst it may seem simple, a trip to Malta is not complete without enjoying this flavoursome, homely meal. 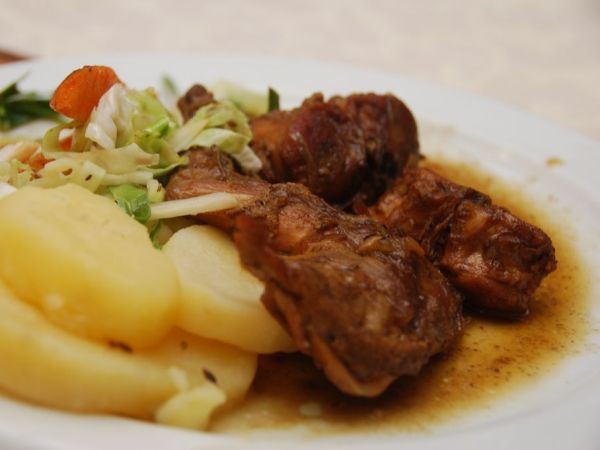 Spaghetti Malti is a speciality of Malta which you will find in most restaurants, as expected the recipe is based on spaghetti, but is also accompanied by a delicious pasta sauce which usually includes garlic and bacon. 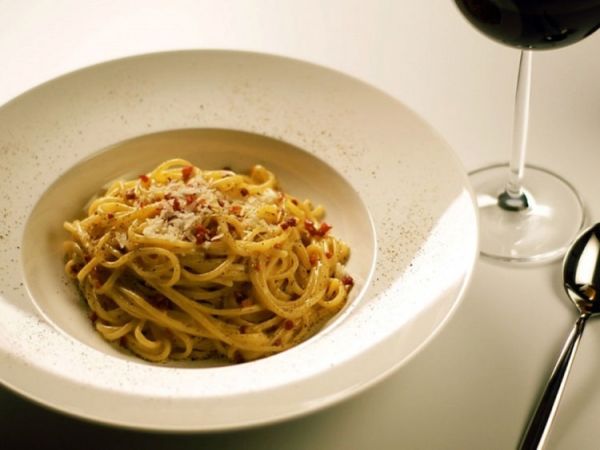 Hobz biz-zejt is known as the national dish of Malta, consisting of Maltese Bread with Tomatoes. Perfect as a starter or side for any meal, the bread is soaked in oil and infused with tomatoes and tomato paste until it becomes red in colour.

Kannoli is the name of a legendary Maltese dessert; made from fried cannelloni with cheese, chocolate and cherries. 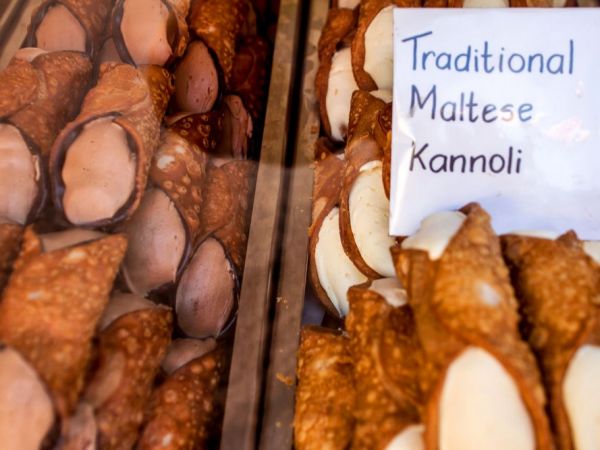 Also known as beef olives, Bragioli is a thin cut of steak that is wrapped round a mixture of ground mince and bacon. There are lots of different types of Bragioli with a variety of choice in the ingredients of the stuffing, but is usually served with potatoes and a gravy-like sauce. This is similar to an American meatloaf but with steak wrapped around it, any meat-lover will adore this dish.

You’ll be familiar with a classic antipasto, the Maltese version of this is much the same but with a twist on traditional ingredients to include Maltese specialities. For example sundried tomatoes, maltese sausage, gbejniet and gardiniera. 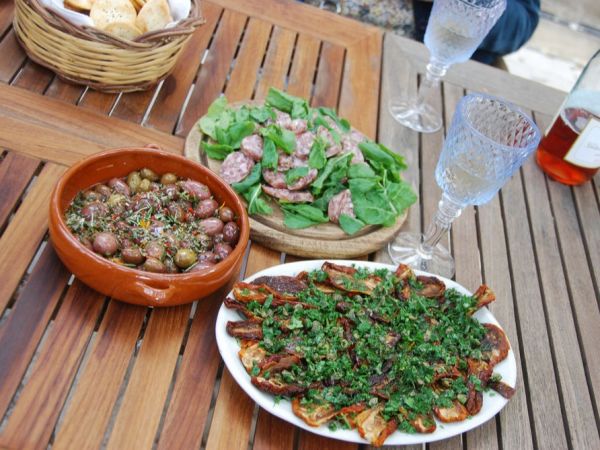 The name should give this one away, this is the Maltese version of a classic Ravioli. High quality pasta is stuffed with Ä¡bejniet, feta cheese and parsley.

Gbejniet is a classic Maltese cheese, made from either goat’s or sheep’s milk. The finished cheese is circular in shape with a flat top and bottom to it, you’ll find it is served with pepper in restaurants, and is great gift to take home to friends and relatives. It’s also great on pizza thanks to its similarity to mozzarella but with a more nutty taste, which is why it’s often added to pasta or soup dishes. 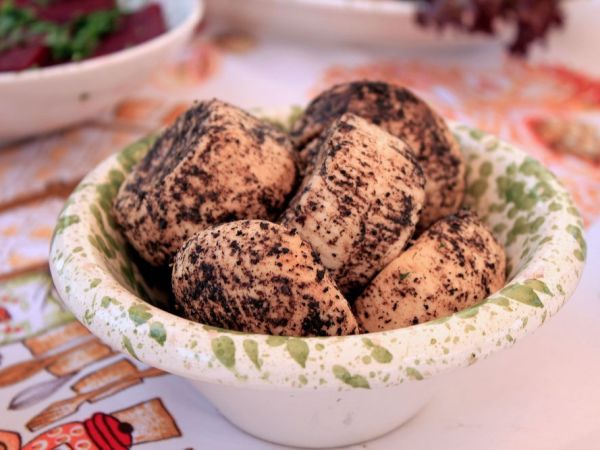 Stuffat tal Fenek will appear on menus as both a starter and main course, it is a slow cooked rabbit stew with a rich tomato sauce that is full of flavour. 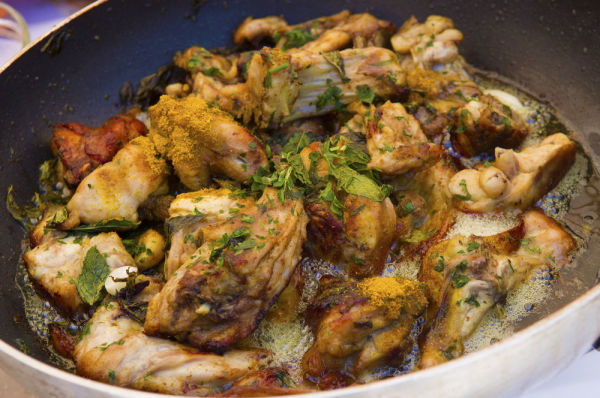 Imqaret is a traditional Maltese sweet dessert/snack often made with sweet tasting pastry filled with a puree made from dates. Tend to be sold in a rectangular shape, in street markets, village feasts whilst occasionally served with ice cream. The making process involves addition of aniseed and bay leaf which contrast nicely with the sweetness of prunes during the deep frying. Perfect for that midday treat. 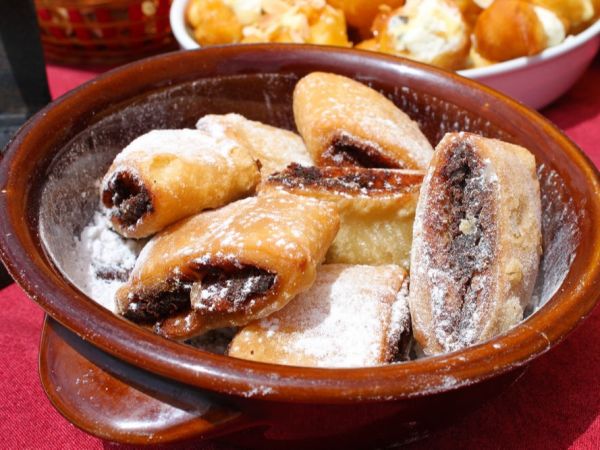 Similar to various other dishes such as the greek pastitsio, Timpana is a pasta based dish. It is made by tossing parboiled macaroni into tomato sauce with a small amount of minced or corned beef, then bound together with a mix of raw egg and grated cheese, occasionally hard-boiled egg is added, then the macaroni is then enclosed in pastry case before baking.