What to do as a family in Malta

One of the most important reasons for taking a holiday is to spend quality time with your loved ones. Modern day family life is incredibly chaotic and between work, school, hobbies, parent’s evenings and homework, there’s very little time left to get together. That’s why family holidays are so vitally important and the best opportunity to make sure everyone has some time together relaxing and having fun!

We’ve been one of the leading specialists to the Maltese Islands for over 30 years, so we know exactly where you need to go with the family. To make things just that little bit easier for you, we’ve gathered a list of our favourite attractions and activities in Malta. Days out that are guaranteed to be fun for the whole family! 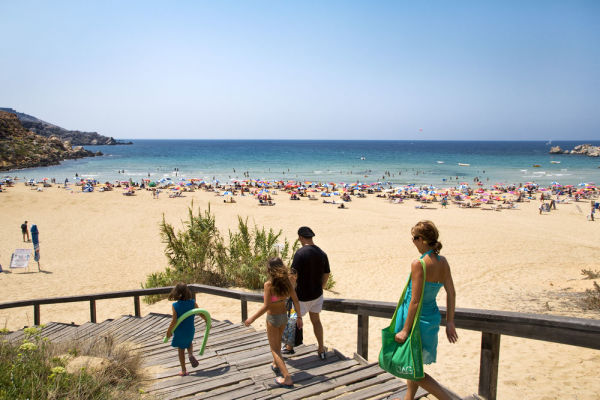 Water parks are a great way to enjoy your summer holiday. Not only are they great fun, but they’re the perfect way to keep you and your family cool under the Maltese sun. With the little ones in and out of the pools and up and down the slides all day it’s important to reapply that sun cream regularly!

If taking a spin down the Sidewinder or Black Hole just doesn’t appeal to you then you will enjoy any one of a number of smaller, calmer pools and family slides which you can all go on together.There’s also a large area for parents to just sit back, relax and soak up the sun and supervise the little ones from the comfort of a deck chair.Various other facilities also include a dinosaur park, snack bar, outdoor Fun Park, and regularly hosts a BBQ night! 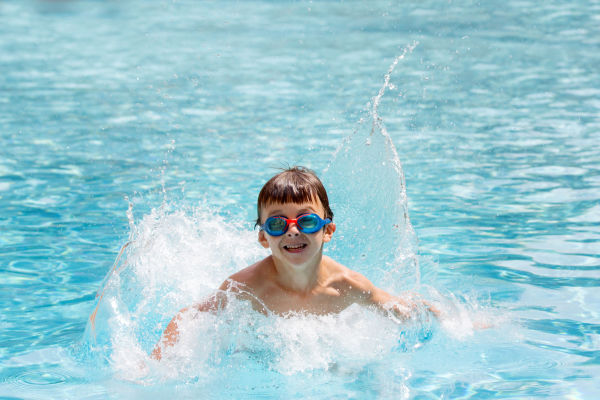 This place was specifically designed for families in mind, with activities to suit kids of all ages from toddlers to pre-teens to even “mature” adults. And with their own website stating that child safety is their No. 1 priority you can rest assured that your child can enjoy playing in a safe and friendly environment.

Funland doesn’t just feature children’s play areas there is also a 5D cinema, in which your seat moves, you feel the elements and even your feet get tickled. There is also a variety of entertainment on the live stage, ranging from musicians to jugglers and even karaoke. With a reasonably priced restaurant and even packages for children, this restaurant isn’t to be missed!

It would be a crime to go on holiday to Malta without visiting one of the numerous beautiful beaches the island has to offer. This one in particular is one of the few sandy beaches found in the North West coast of Malta.

Golden Bay, formerly known as Military Bay, is one of the most popular tourist beaches within the Manikata region, not surprisingly considering the stunning white beach that slopes into the water allowing swimmers to easily walk into the sea. And with the lifeguards being on duty during the summer months, you can rest easy knowing that your children will be playing safely. 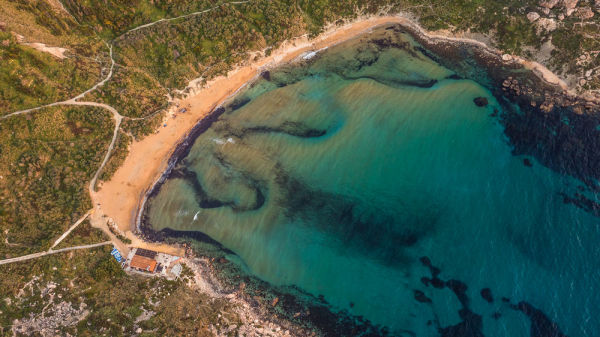 If your children enjoy theme parks such as LEGOLAND then they’re going to love this! Playmobil has been a popular children’s toy since 1975 when it went from only being available in Germany to being available to children all over the globe. So not only is this place guaranteed to kindle the imagination of your children, but also the “big children”.

As it is the world’s second largest Playmobil factory, it features a 45 minute tour of the factory and the facilities for children as well as internal and external play areas with various different themes for different zones full of playmobil toys for playing with.

It was originally built as the film set for the production of the 1980’s live-action film of the famous comic strip Popeye. Which was created by Paramount Pictures and Walt Disney starring Robin Williams as the protagonist and Shelley Duvall as the love interest Olive Oyl. With all these attractions under one roof, clearly the Popeye village isn’t to be missed! 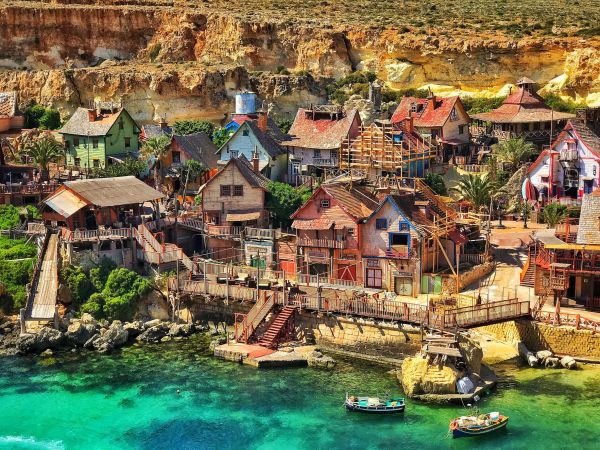 This Museum located in Valletta features many prehistoric artefacts from the Maltese islands, in particular the ones from the Ghar Dalam phase (5200 BC) which is believed to be the earliest appearance of settlers on the island. The building itself is an example of historical architecture, being built by local architect Ġilormu Cassar, it was originally house to the Knights of the Order of St John.

Various highlights include, the “sleeping lady” from Hal Saflieni Hypogeum, ‘Venus of Malta’ from Hagar Qim, and others such as bronze daggers recovered from the Bronze Age in Malta. The museum is renowned for being a brilliant introduction to prehistory and early history in Malta, and helps put their archaeological sites into context, which are some of the most famous in the world. For any child studying history this would be an ideal site whilst also entertaining adults.

The Malta National Aquarium features around 26 tanks in total, with many varieties of fish, specialising in Mediterranean fish that are commonly found around Malta. The main tank itself features species from the Indian Ocean including two species of sharks. It also includes a water tunnel so visitors can see all the exotic fish and mammals up close!

Aquarians are a brilliant day out for families, not to mention educational about marine life within the world and also help to bring home the message of conservation more to children, especially with attractions such as this where all the tanks have the most natural environment possible to suit all of the species they house. The aquarium also has a handy café in this idyllic location. 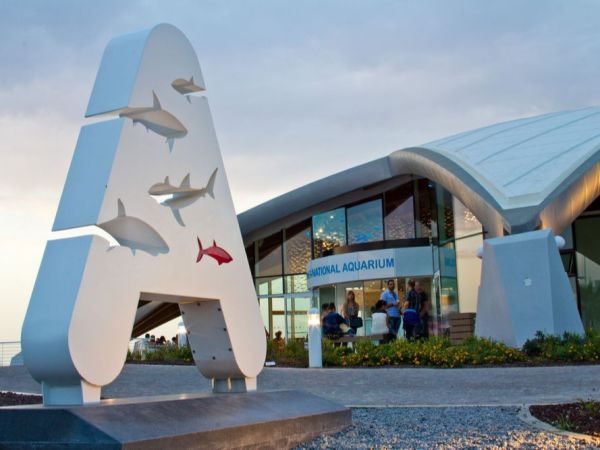 One of the most stressful times when being a parent is to keep your children entertained for more than 10 minutes, this can occur a lot when at restaurants, and you run the risk of children getting bored and throwing tantrums. The best way to combat this is through making sure they are engaged and entertained by their surroundings, family friendly restaurants are brilliant at achieving this.

The Jungle Restaurant is famed for being one of the best family friendly restaurants in Malta, boasting the ability to dine under trees and by a river will little ones cause play in the multi-level playhouse which is under supervision from trained animators. And with them serving American food, even the pickiest child will be content.