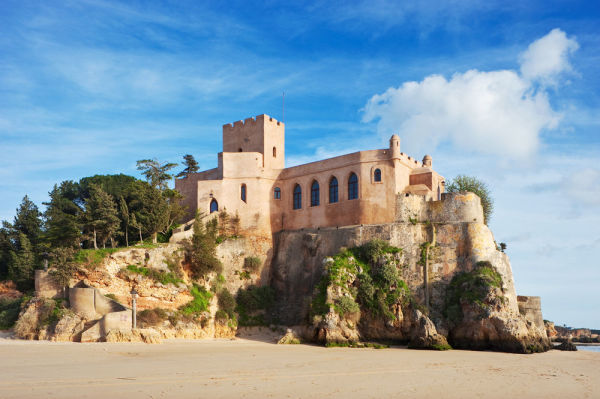 The heritage of the Algarve is easy to spot as you travel the region; the decorative glazed tiles seen everywhere (known as ‘azulejos’) are remnants of the time of the Moors from centuries ago. Many of the Algarve’s churches that date back to the 15th and 16th centuries are designed with lavish high ceilings and wide archways. They often feature less religious iconography, and instead are typically adorned with nautical themes inspired by the tales of the New World that was being discovered at the time. Many traditional Algarvian crafts such as lace making, weaving, and basket making exist to this day. The people of the Algarve love to celebrate their history, with the past being brought to life through various festivals and carnivals that are not to be missed. For those seeking to discover more of the Algarve’s incredible history, we’ve compiled a short list of some of the region’s fascinating historical sites. 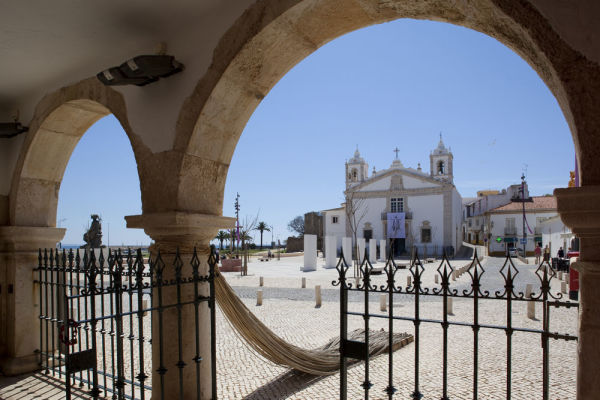 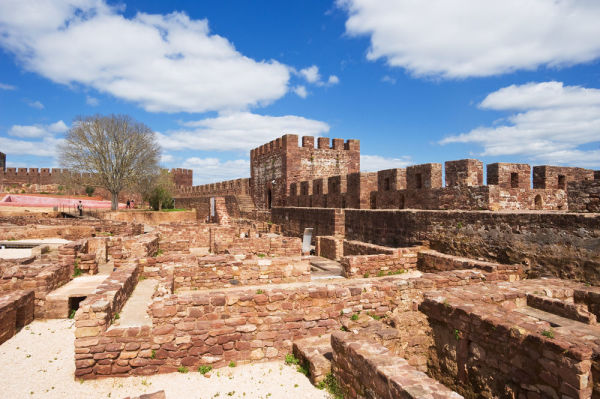 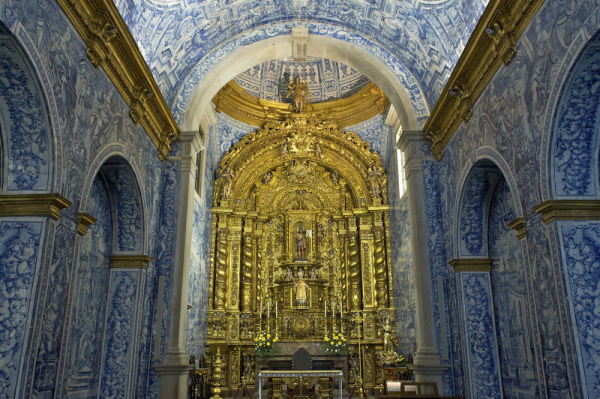 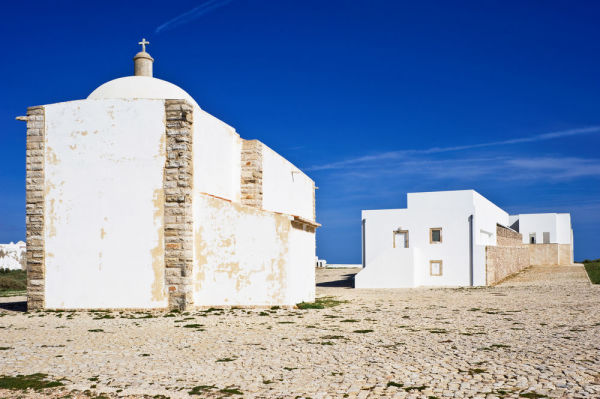 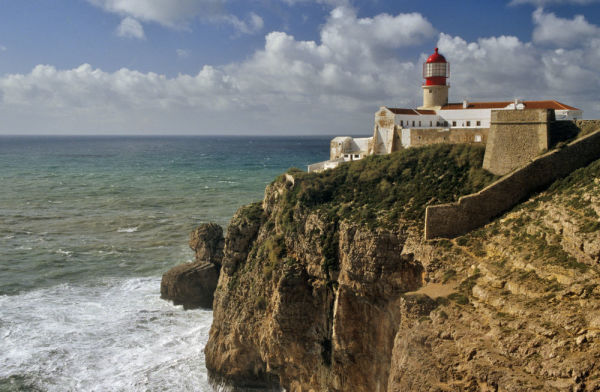