Madeira’s beaches are nicely varied, and really do offer something for everyone. The islands’ inhabitants may have chosen to create their own sandy beaches in places, but both Madeira’s natural and man made waterfronts are up there with the world’s best, and easily comparable to other famed seaside destinations such as Gran Canaria and Tenerife. 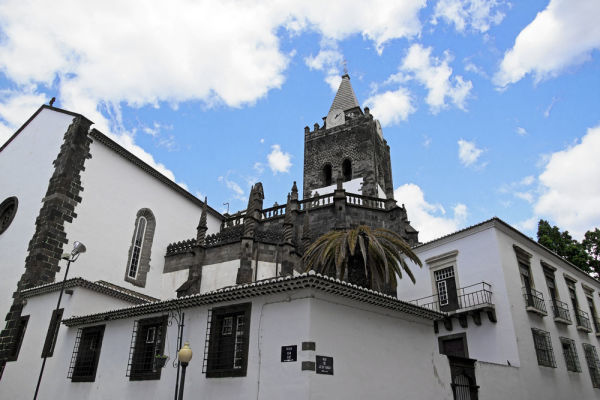 There is one sight in particular; though, that is purely emblematic of life in Funchal, and that is the magnificent Sé Catedral de Nossa Senhora da Assunçâo (known as Sé, or The Cathedral of Our Lady of the Assumption). 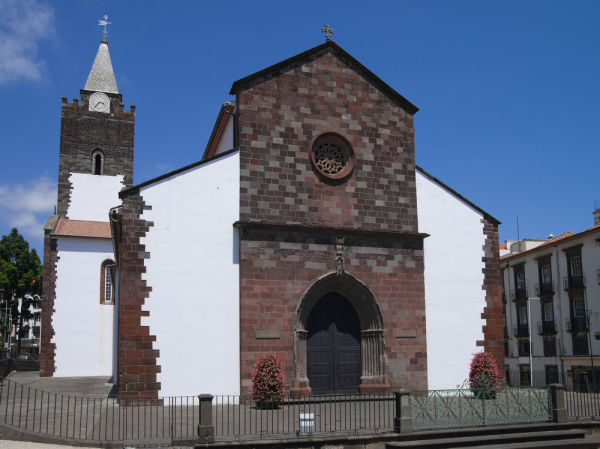 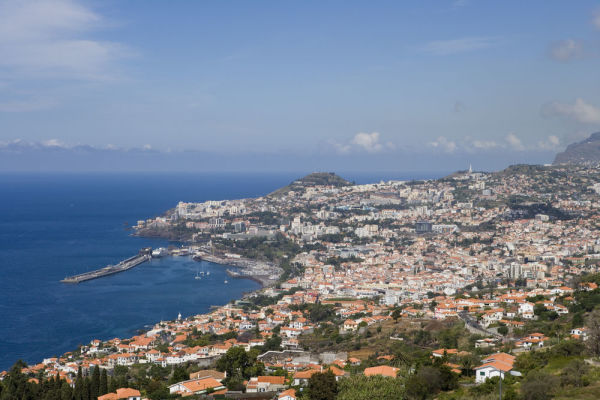 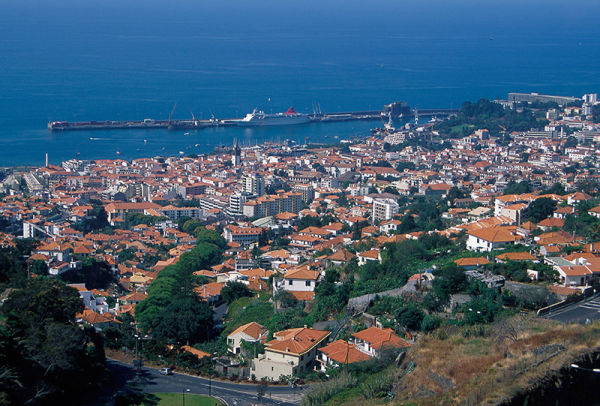