The roar of the crowds and the thunder of hooves mingle with the aroma of freshly roasted peanuts; undeniably a day at the races is an unforgettable day out with friends and family. One of the best places to experience the passion for horse racing is on the small island of Mauritius, a country with a colourful and not to mention diverse culture that lies just off the coast of Southeast Africa. It was first visited by the Arabs, then the Portuguese, the Dutch republic followed and established a colony there in 1638. This was later abandoned in 1710 and became a French colony five years later. In 1810 the British took control during the Napoleonic Wars and it remained under British rule until 1968 when it became an independent commonwealth realm. Mauritius became a republic in 1992 and remains in the commonwealth. This rich history has led to a huge diversity across culture, food and architecture alone and makes Mauritius a fascinating island, and this is without mentioning the stunning natural beauty of this land.

Horse racing is an incredibly popular sport in Mauritius with many of the Port Louis locals telling you fond memories of their first race.  It is a common local past time to go for the day with family, it isn’t just an opportunity to gamble but a big social event where locals can meet with friends and discuss local news and gossip. 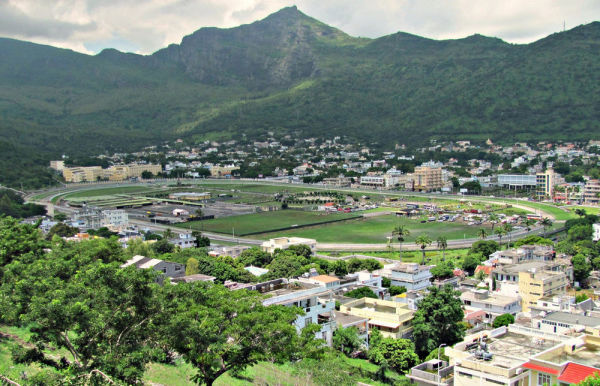 Whenever you hear someone talking of horse racing in Mauritius they will be speaking about one track, the infamous Champ de Mars Racecourse. It is a thoroughbred horse track situated in Port Louis, nestled at the foot of a set of hills. The area was originally used as a training ground for French troops before 1810 but once the British had taken over the island, the founders of the Mauritius Turf Club decided that setting up the race course could be an ideal way to reconcile the French settlers with the English. It was thought that the exciting and social atmosphere created by the races could foster harmony between them after so many years of hostility. The new British governor Sir Robert Farquhar, who incidentally had a French wife himself, actively supported this project and offered the first gold cup.

Champ de Mars is a prominent part of horse racing history, it is the oldest racecourse in the southern hemisphere and the second oldest in the world. The track itself follows a selective right hand oval and is quite small in size, the total circumference being just shy of 1,300m with a width of 12-14m. When Mauritius gained its independence in 1968, the racecourse was used to hold the event including an official flag hoisting ceremony. Since then the racecourse has been the site for the annual celebrations for Mauritian independence. It is still exceedingly popular with hundreds and thousands of visitors to the racetrack every day during the racing season, which lasts from late march to early December, and it has become the meeting place for local racing fanatics. 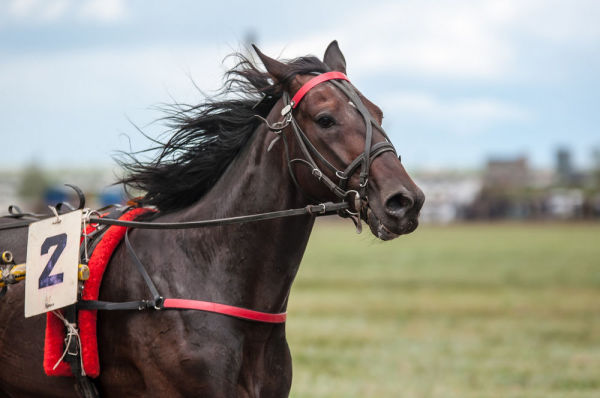 A day at the races

If you fancy experiencing a Mauritian day at the races for yourself there are several offers available that range in price so it’s best to shop around and even haggle to get the best deal. It is highly recommended to go for the VIP packages, although higher in price they ensure that you get to enjoy the experience in the utmost comfort and luxury, which is handy when you wish to escape the hot Mauritian sun. The VIP suite also allows an unobstructed view of the finish line and the paddock, and in most cases comes with its own bookie. Most premium packages also include transport and an open bar that also serves food. You may also have the opportunity to meet with the local horse trainers, jockeys and owners.

However, if you are the type of person who likes to get in amongst the hub bub to experience the real culture of the locals then there are cheaper and more enjoyable ways for you to have fun at the races. Being amongst the crowds and cheering your favourite to win has been said to be one of the best experiences on the island, and with such a vibrant atmosphere and exuberant  crowd it isn’t difficult to see why.

Why not sample some of the local foods like gato pima, which is a dish of deep fried balls of ground split peas mixed with onions, chilli and coriander? Or some dholl puri, a roti (type of flatbread cooked on a griddle) that is spiced and cooked with a split pea filling  that is served with curries, pickled veg and chutneys? Both make a yummy and cheap snack. But be careful, the races are smart casual so don’t get any on your dress or shirt! 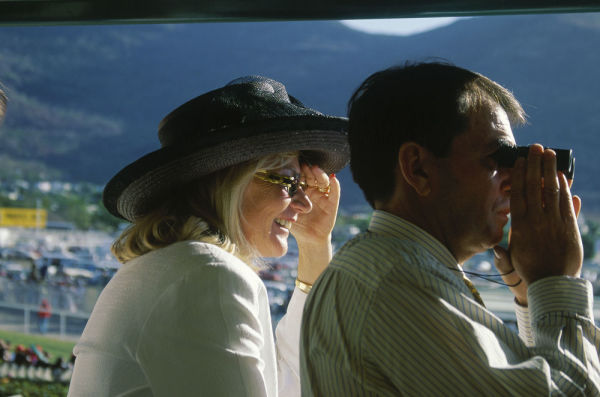